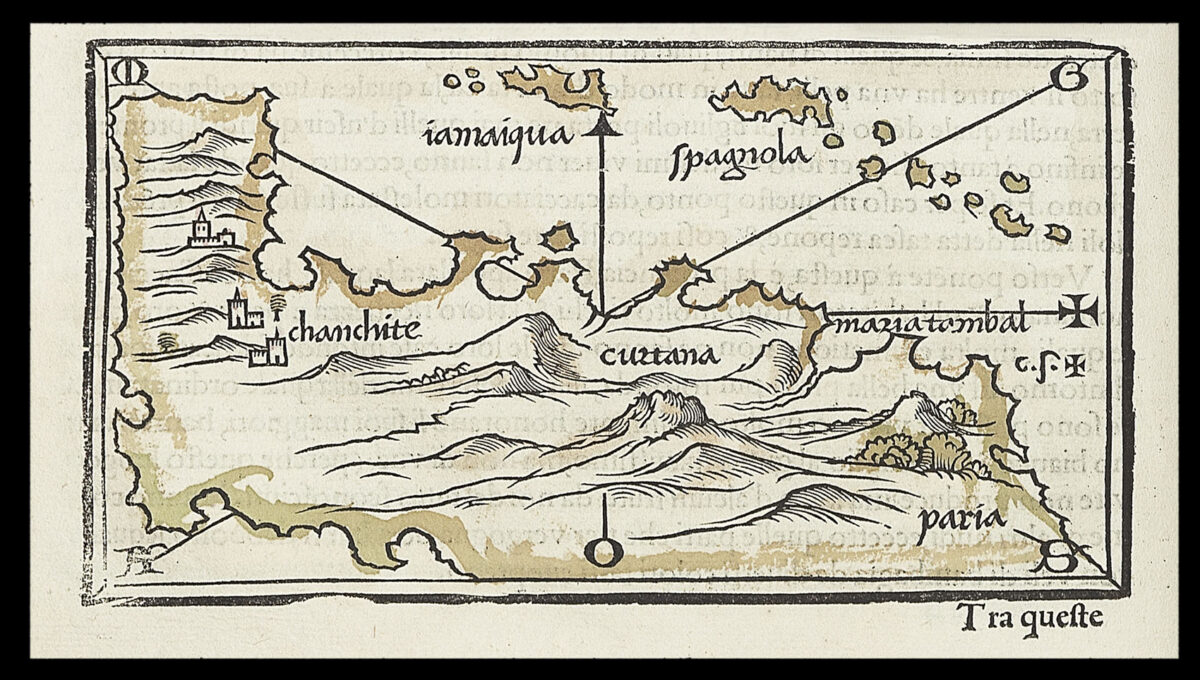 Central America and the West Indies

Map showing Central America and some of the Greater Antilles, including the islands of Jamaica and Hispaniola.