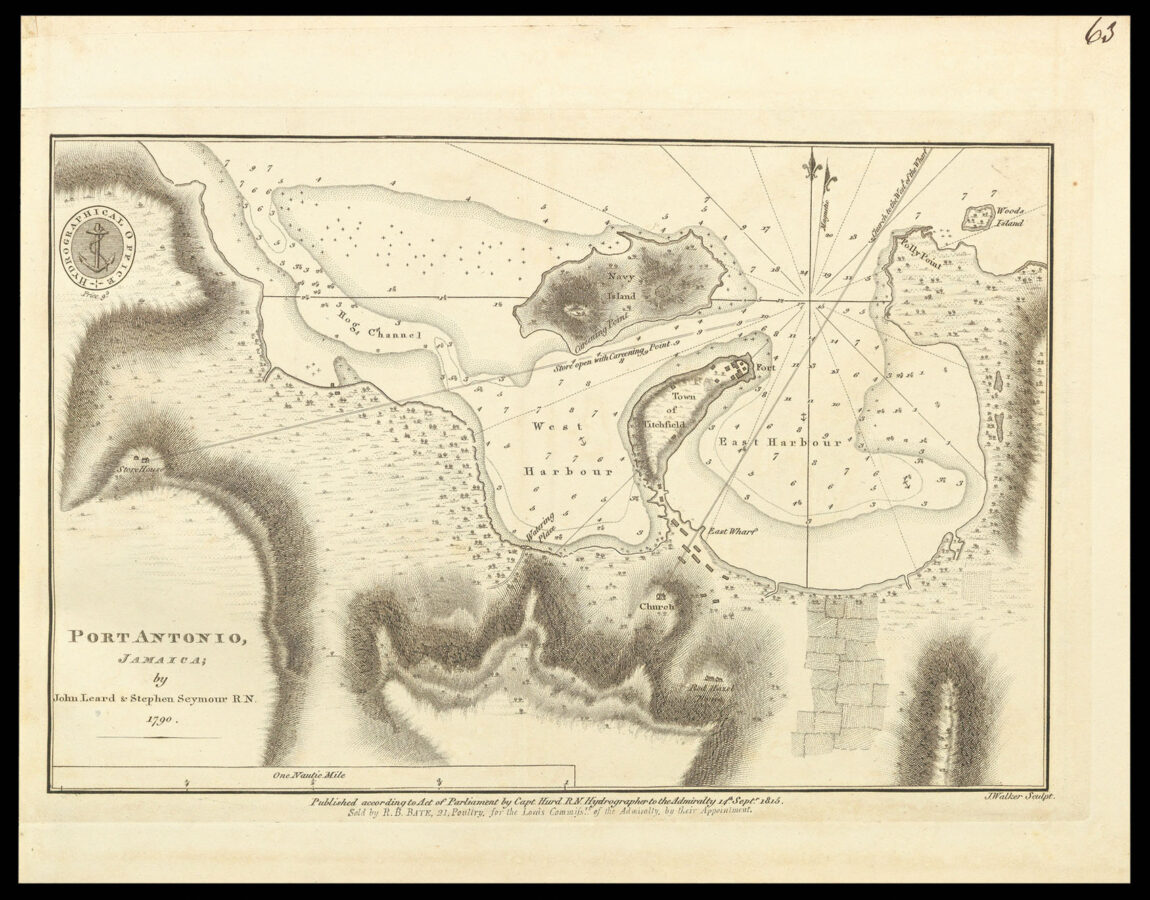 The survey of the island was carried out by John Leard and Stephen Seymour of the Royal Navy. 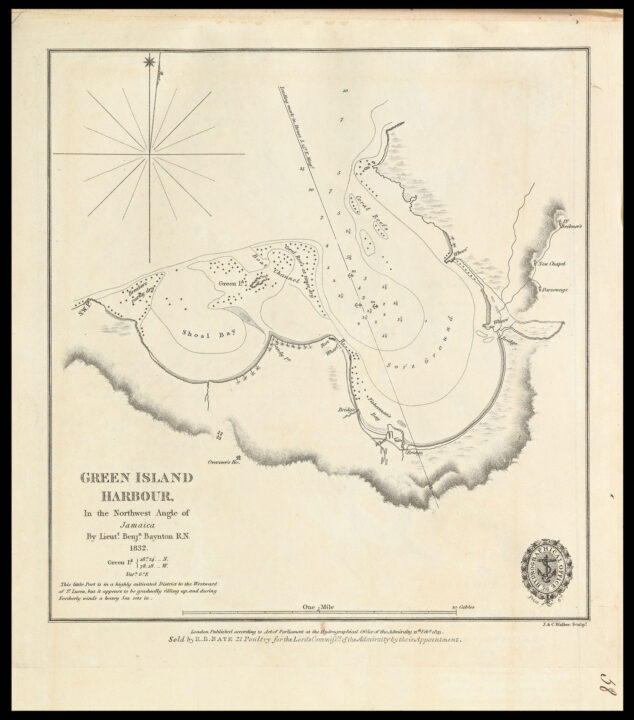 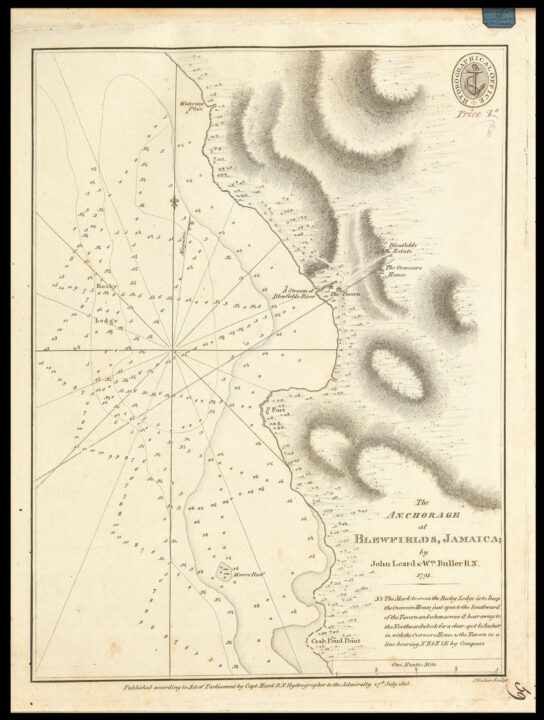 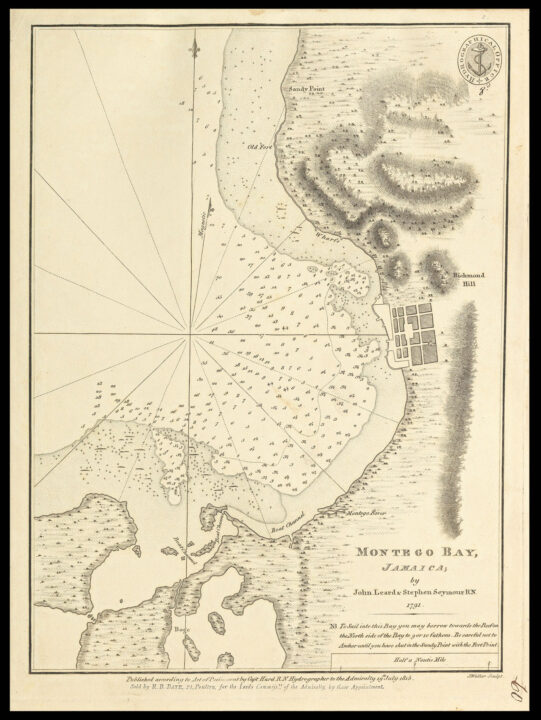 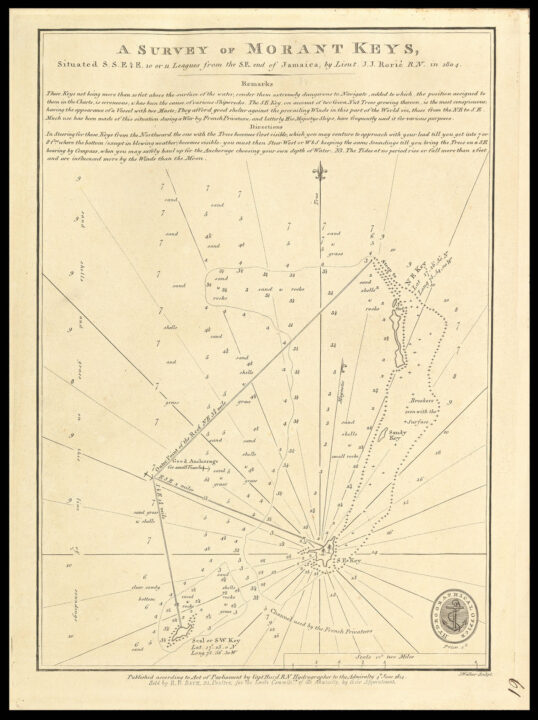 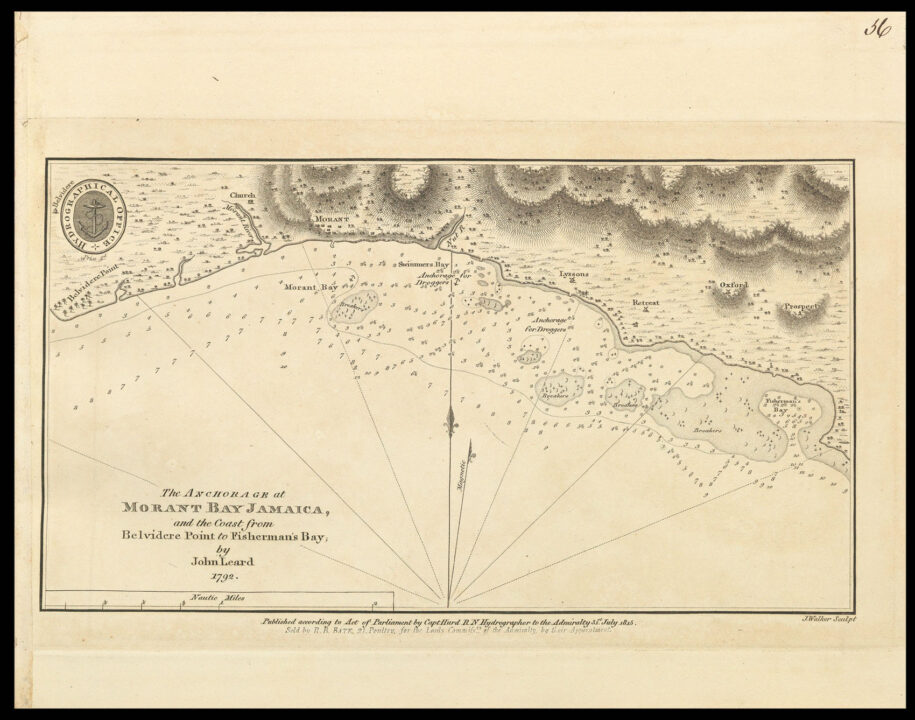 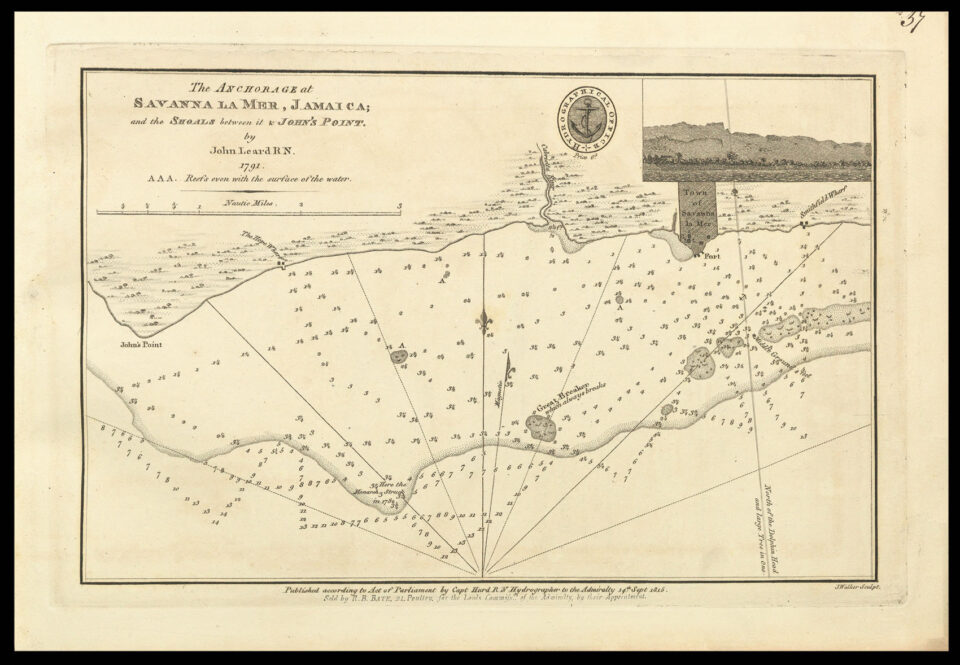 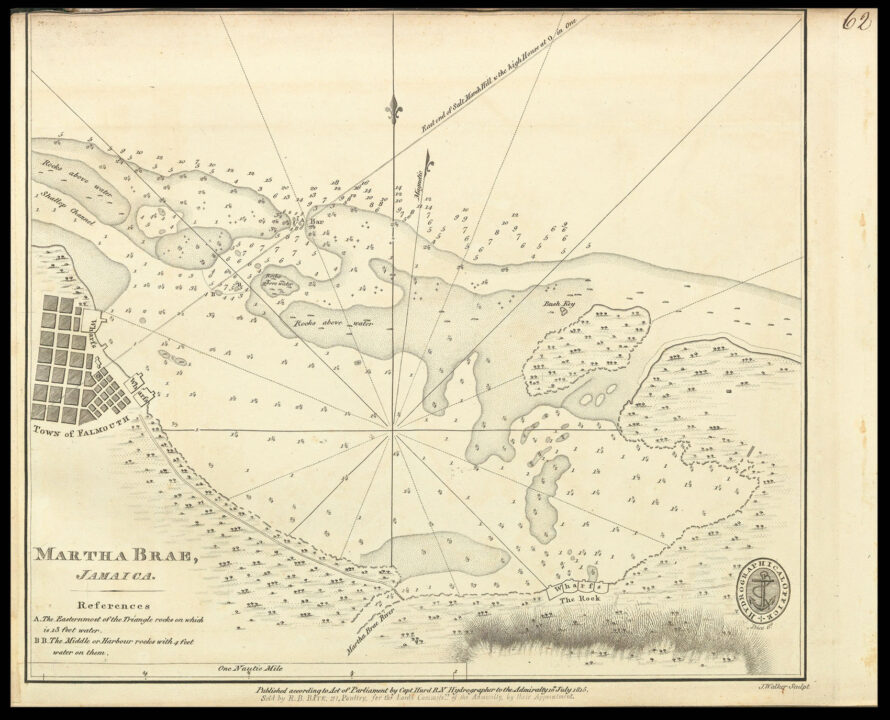 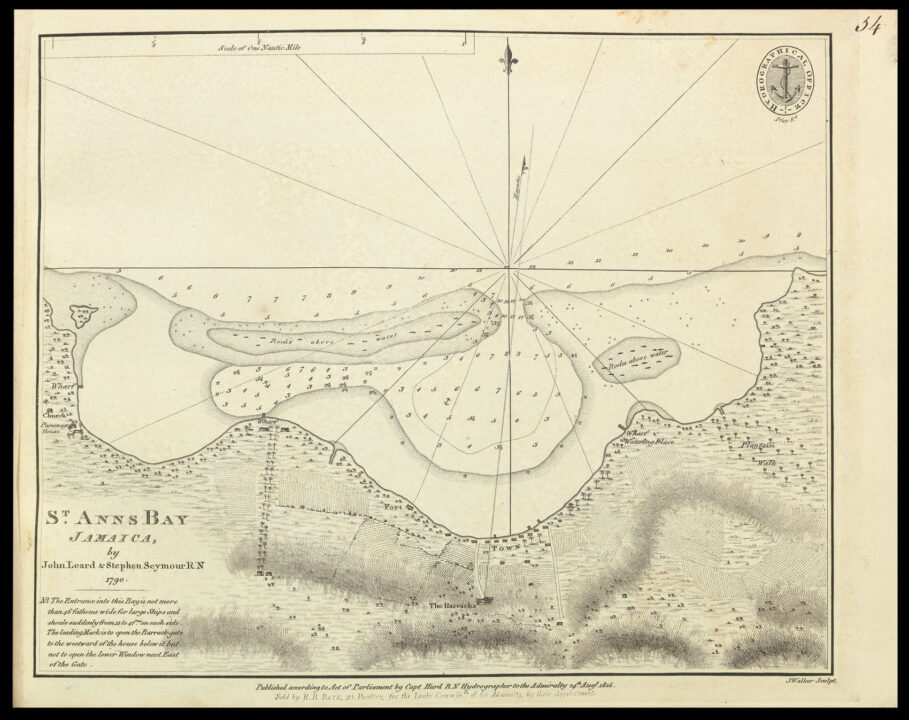 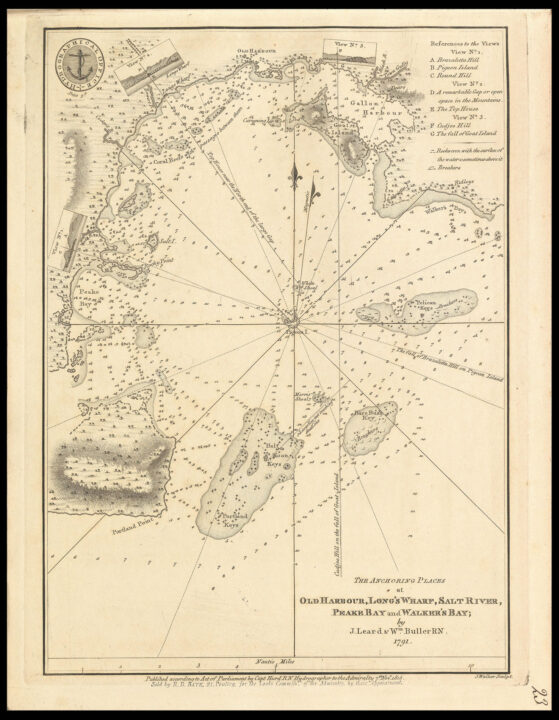 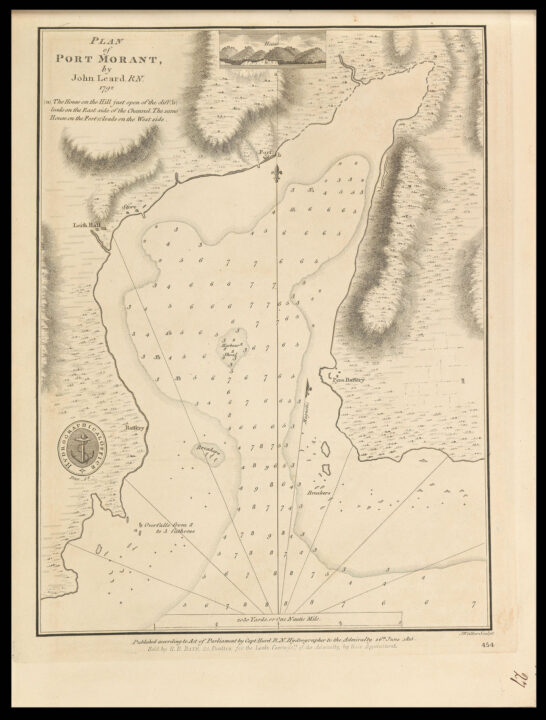 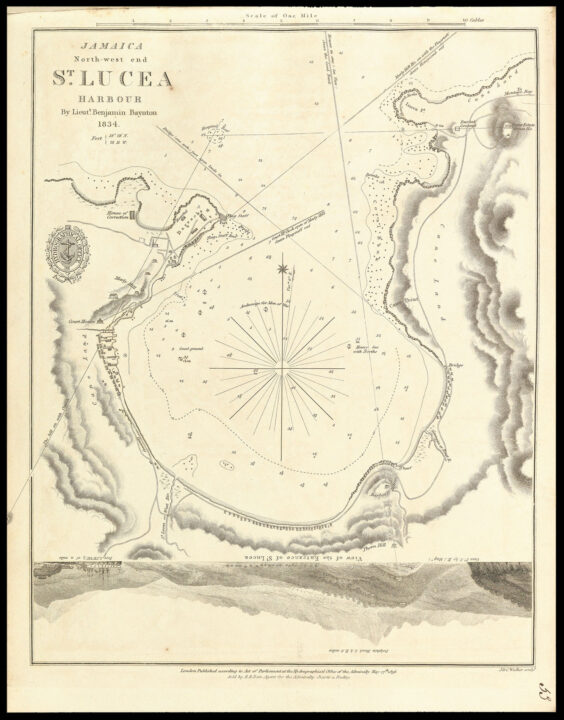 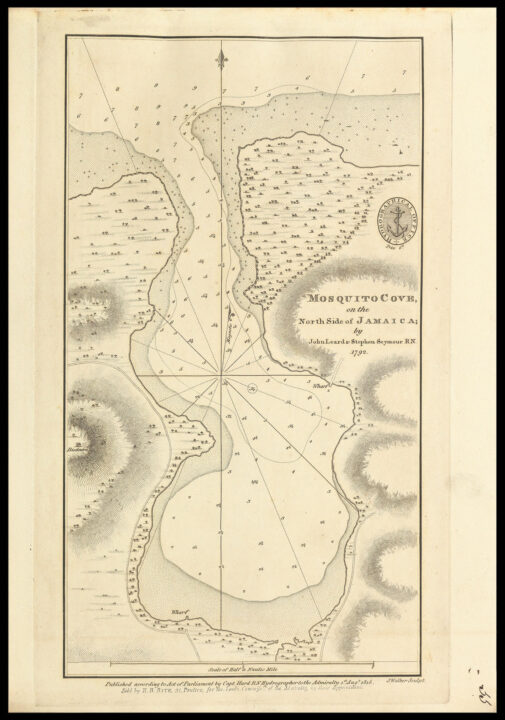