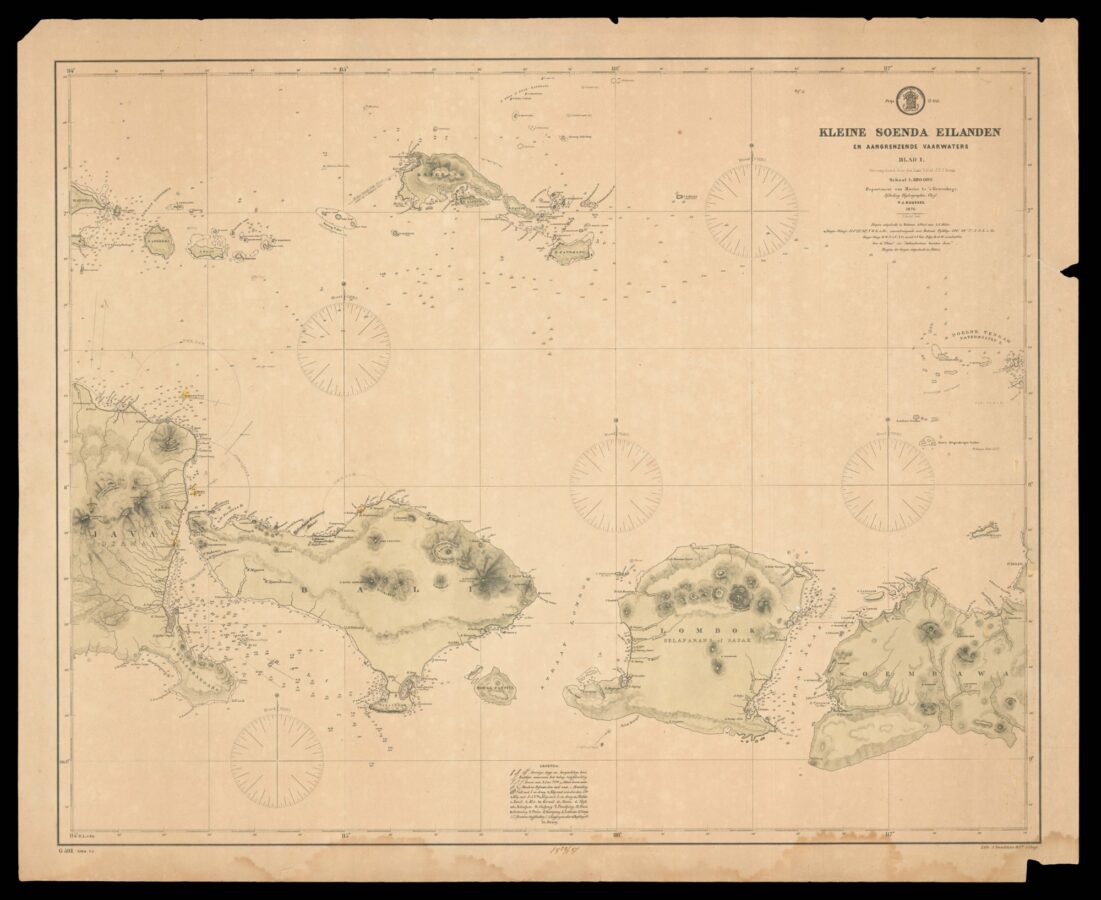 A time of transition for the Dutch East Indies

Sheet one, showing the eastern end of Java, the islands of Bali, Lombok, and West Nusa Tengarra, of several large-scale maps of the Dutch East Indies during a time of transition. From a time now referred to as the Liberal Period (circa 1870 to 1900), in which private capitalism had an increasing influence on colonial policy in the Dutch Indies, previously largely operated under a government run Cultivation System.

Produced by the Dutch Ministerie van Marine under the direction of Pieter Johan Buijskes (1829–1910), former captain in the Dutch navy. First issued in 1876, but here reprinted in 1886. 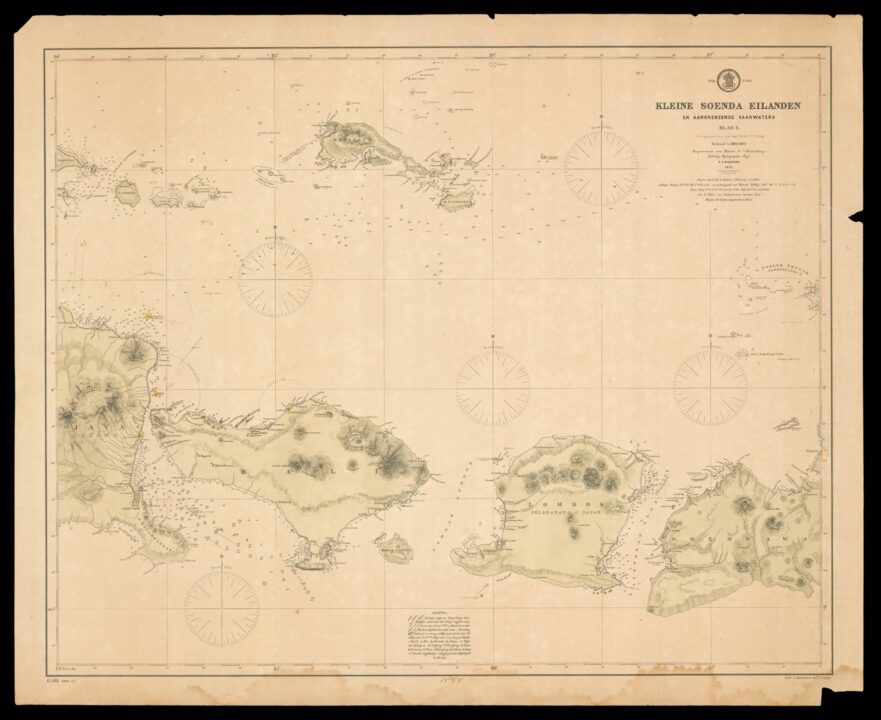