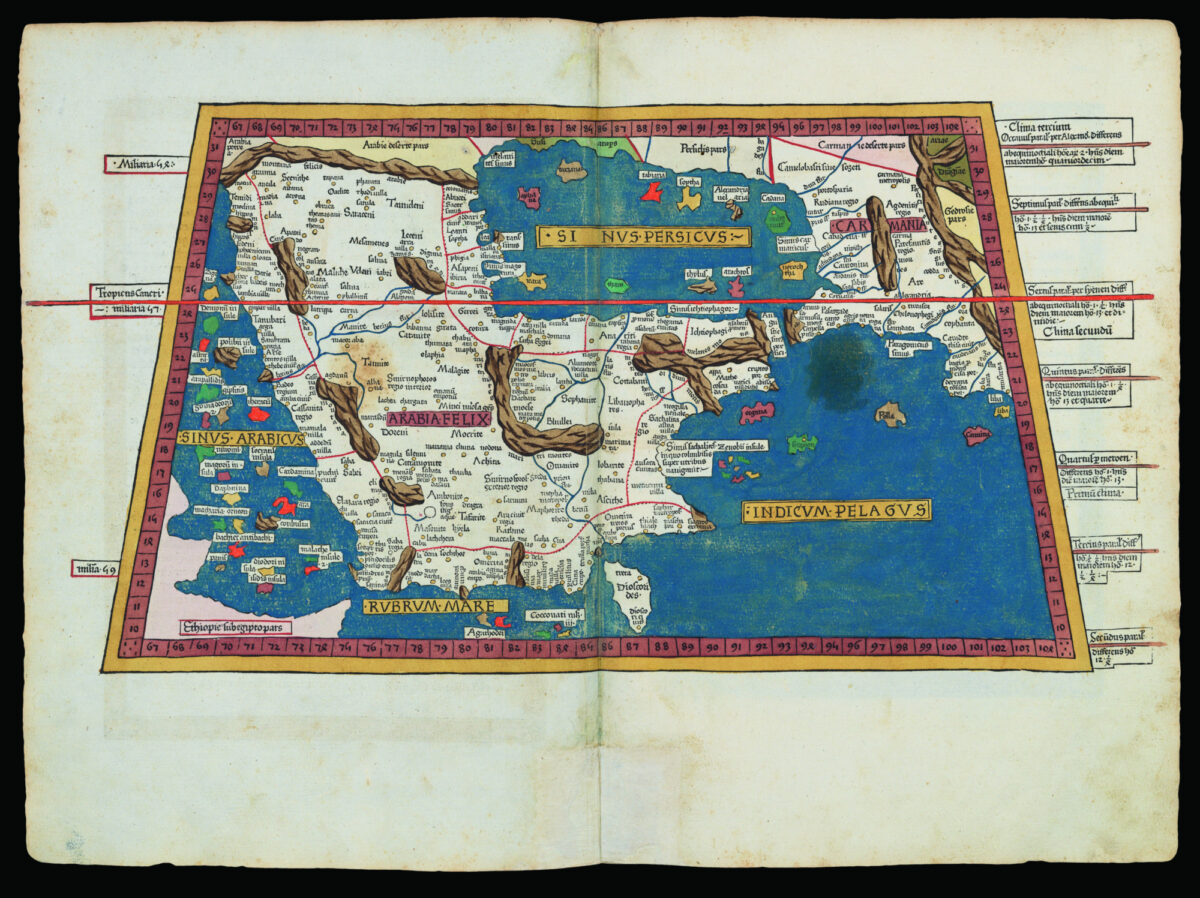 A striking map of Arabia from the 1482 Ulm Ptolemy 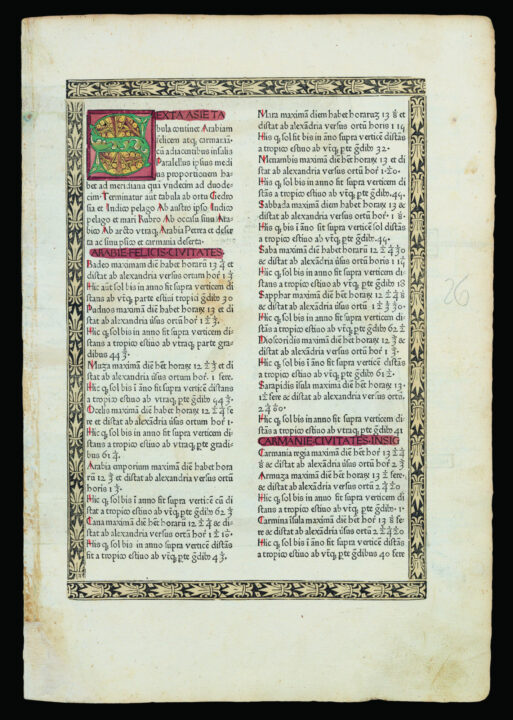