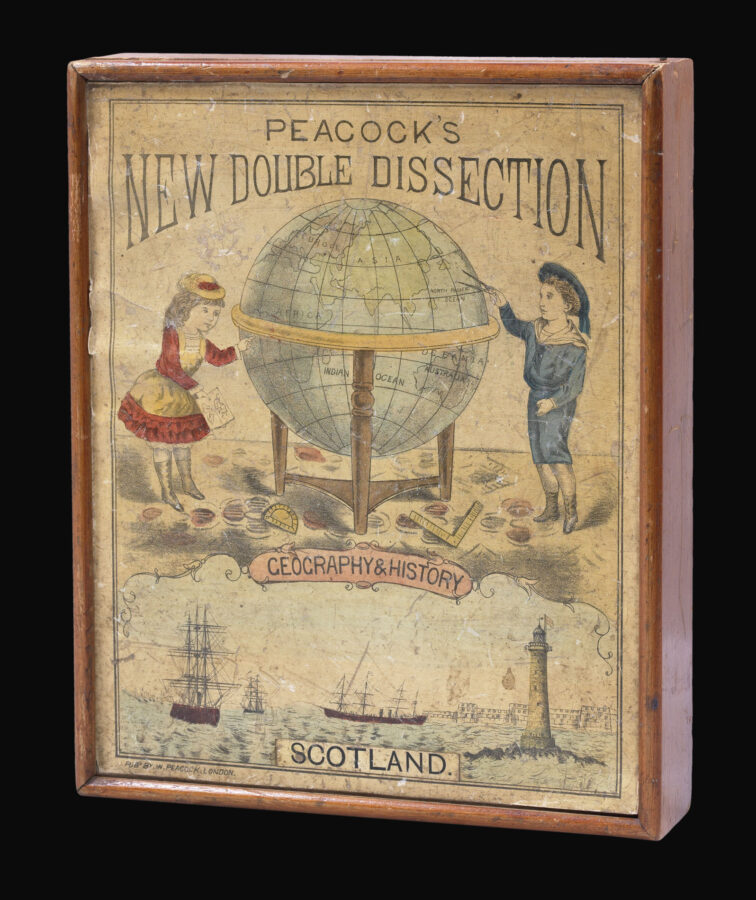 A rare puzzle map of Scotland

Peacock & Co was a well known manufacturer of dissected maps and puzzles, founded by Edward Peacock, a Baptist minister and carpenter. His ​“Peacock Puzzles” were inspired by the games and maps produced by his previous employer, Edward Wallis. He founded Peacock & Co in 1853, and was succeeded in 1861 by his son, William, who expanded it to become one of the world’s most prolific producers of wooden jigsaws.

The Peacocks used existing maps for their puzzles — the map of Scotland used here was produced by John Gall and Robert Inglis, a team of Scottish map publishers based in Edinburgh. 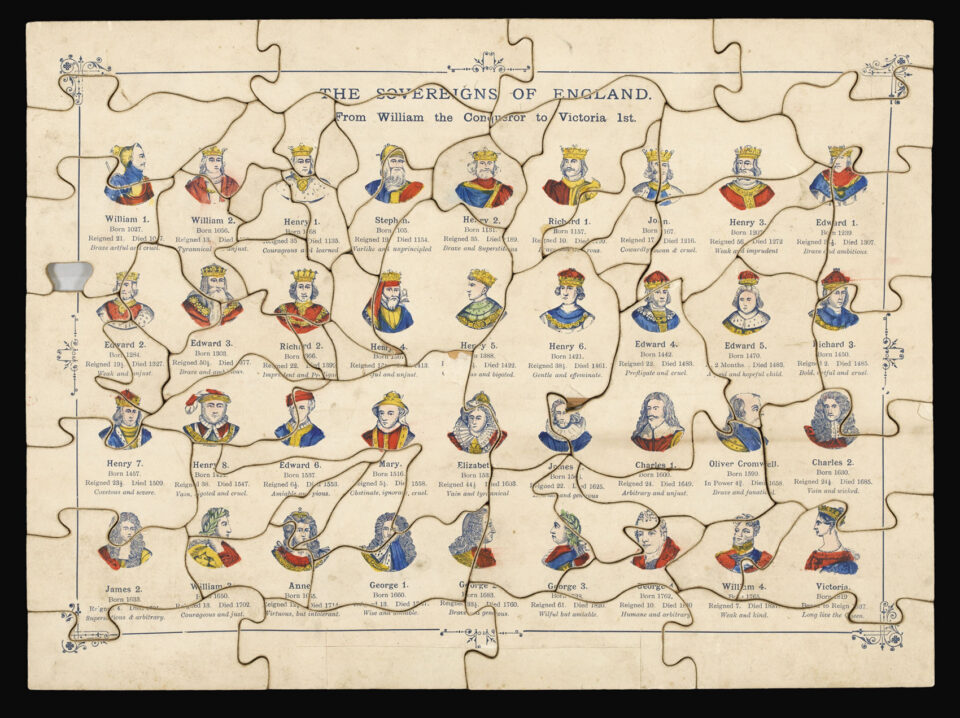 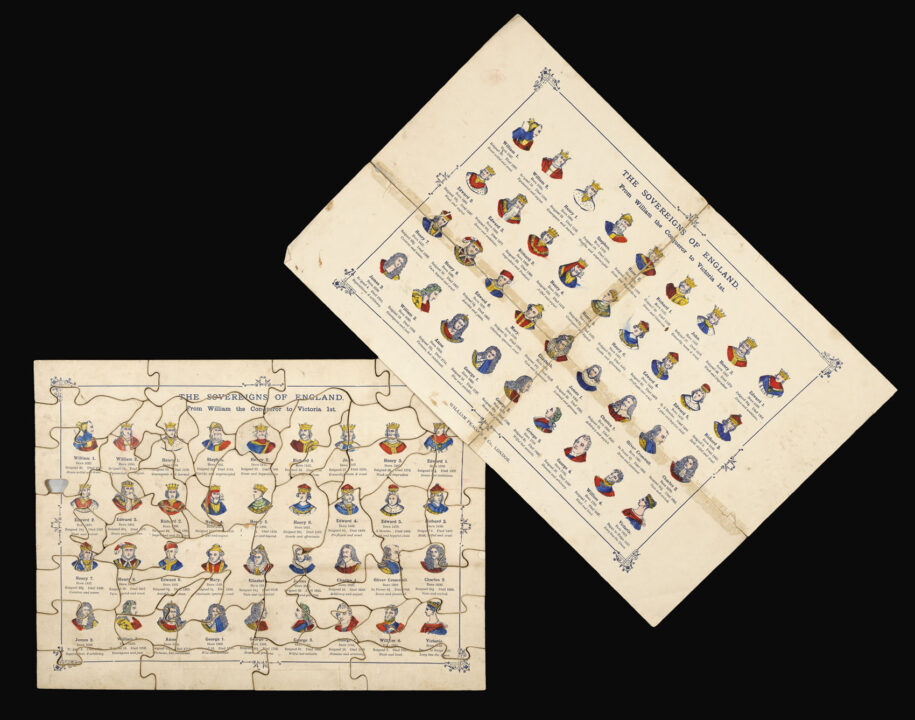 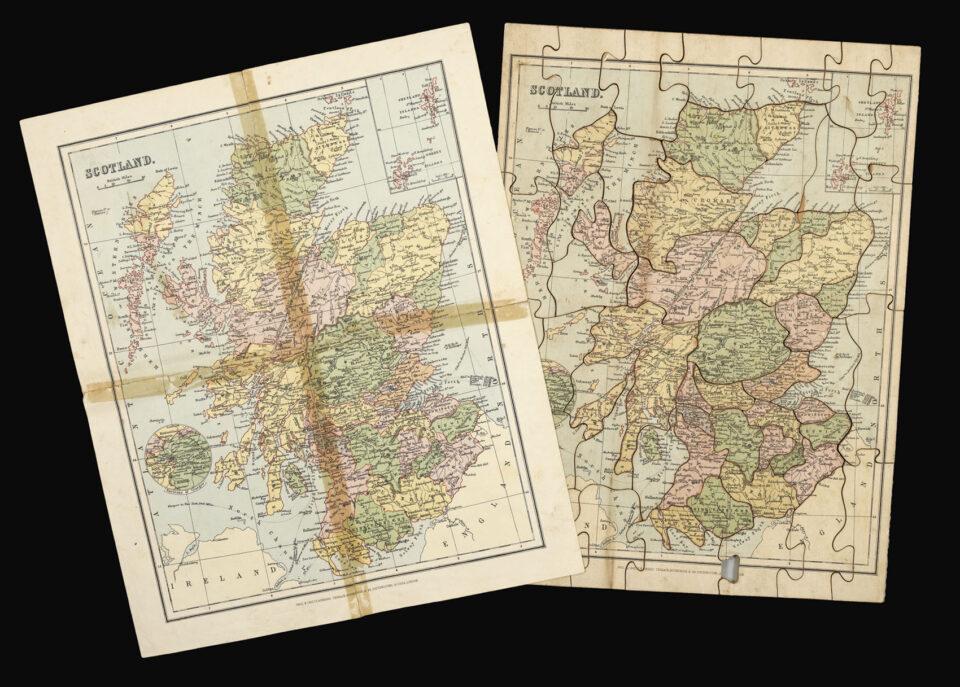 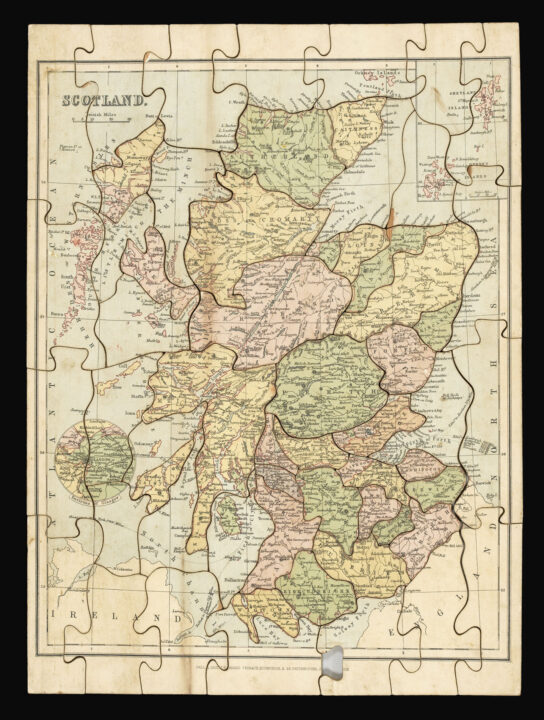