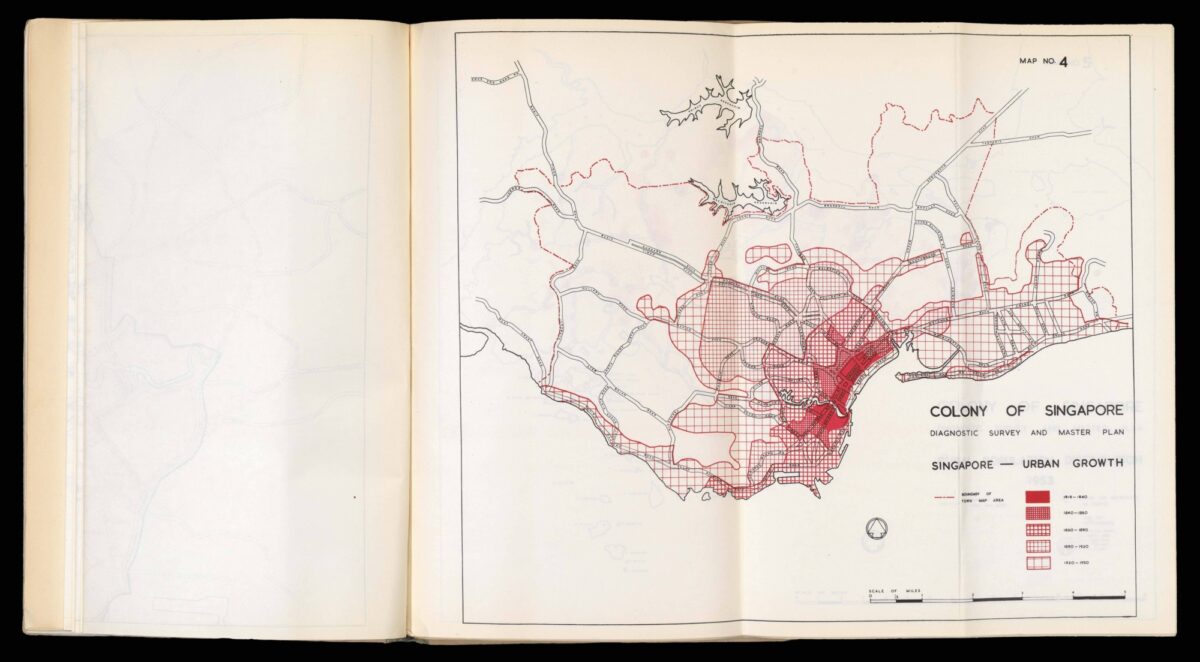 A Master Plan for Singapore

Sir Stamford Raffles founded the settlement of Singapore in 1819, and in 1822 he established a Town Committee led by Lieutenant Philip Jackson for the purpose of introducing a Town Plan that would ensure ordered growth, as the small fishing village had quickly and haphazardly expanded as it became an important commercial trading port for the British East India Company. The Jackson Plan, as it came to be known, delineated clear regularity in the street formation as well as separate quarters for the European and indigenous populations. The program was ahead of its time with its specific demarcation of an administrative and commercial centre, which was to be kept separate from ​‘those gaining their livelihood by handicrafts and personal labour.‘

Raffles’ concepts and the Jackson plan were the dominant forces in the development and growth of the city in the following years. The present Central Business District arose during this phase of development and the rigid grid street pattern dictated the layout of the central areas.

Although this plan would be continually updated in the decades to come, growth in the city soon outpaced the limits of the original plan. Throughout the rest of the 19th century and first half of the 20th century, the colonial government allowed the city to expand with little oversight or restrictions, which led rise to numerous fundamental issues, including a housing shortage and other pitfalls of haphazard urban growth. By the 1920s the unwieldy growth of Singapore was apparent to many local and foreign officials. One commented that Singapore is ​‘a striking example of a planless modern city and regional growth undirected by any comprehensive general plan and complementary schemes of improvement and development. The outcome of their modern growth is much unnecessary disorder, congestion and difficulties for which remedial measures have long been overdue.’

After the end of the Second World War, the city’s urban crisis was dire, with overcrowding, a housing shortage, and unhealthy living conditions plaguing the population. The authorities acted by passing an amendment in December 1951 to the Singapore Improvement Ordinance that required the Singapore Improvement Trust to assess the situation and prepare a master plan for future planning.

In 1952 and 1953, the Improvement Trust carried out survey across Singapore taking a close look at the land and buildings of the central core of the city as well as rural areas, traffic flow, and local industry. By 1955 the survey was published, and it offered a summary of areas requiring improvement, which included overcrowding; high congestion; opportunities for employment, housing, and recreation for the growing population; sufficient land reserves; eliminating slums; establishing a green belt around the city to limit urban sprawl; along with several other calls to action.

The survey was exhibited for six weeks in 1956 for public feedback and was produced in a final report that was approved by the government on 8 August 1958.

A draft of the master plan was issued in 1955 with a revival of several ideas from the Jackson plan, including planned urban growth, along with new initiatives, such as the incorporation of rural areas for land use plans.

Singapore gained in dependence in 1965 and in 1967 it looked to form a new planning strategy for long term growth with the assistance of the United Nations Development Programme. 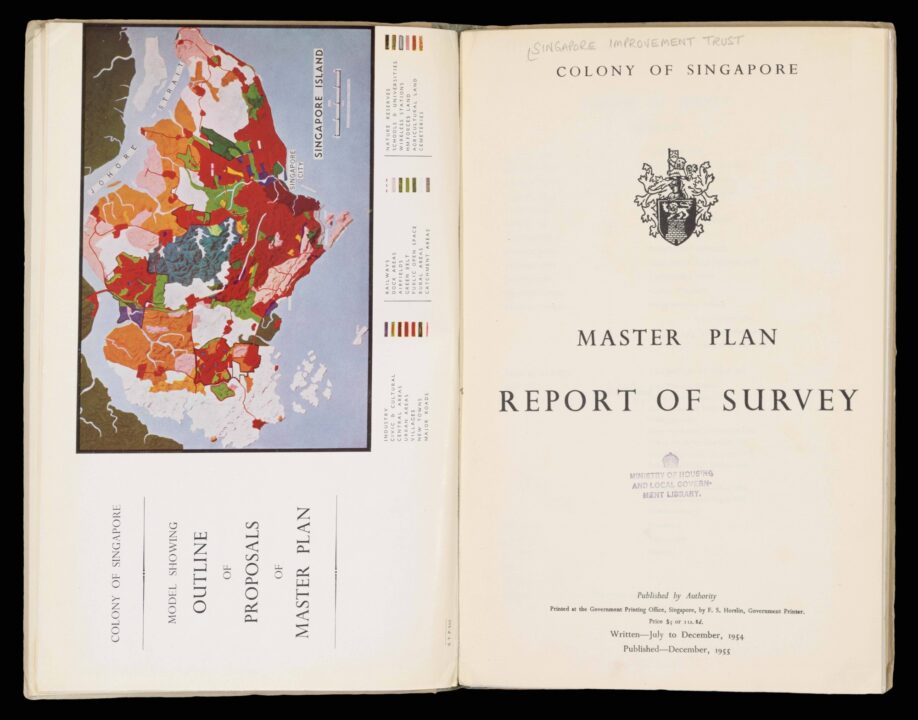 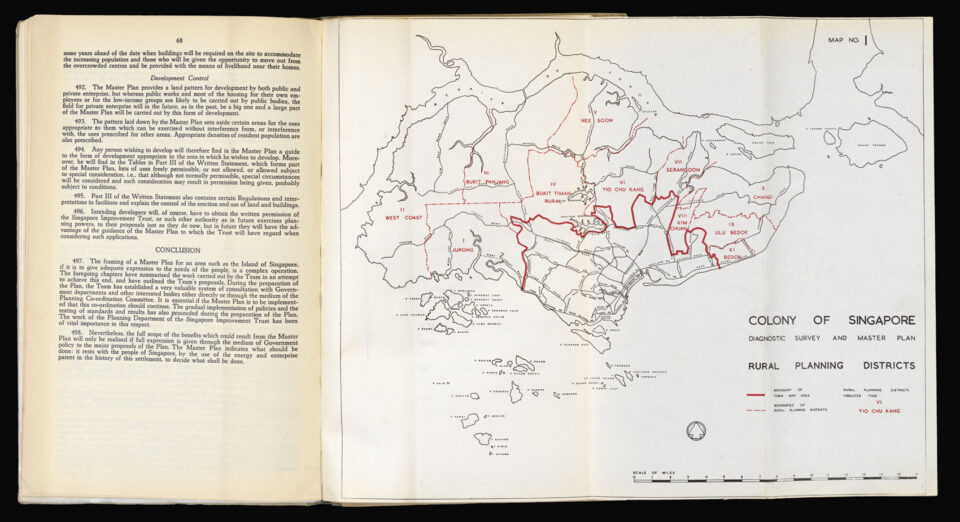 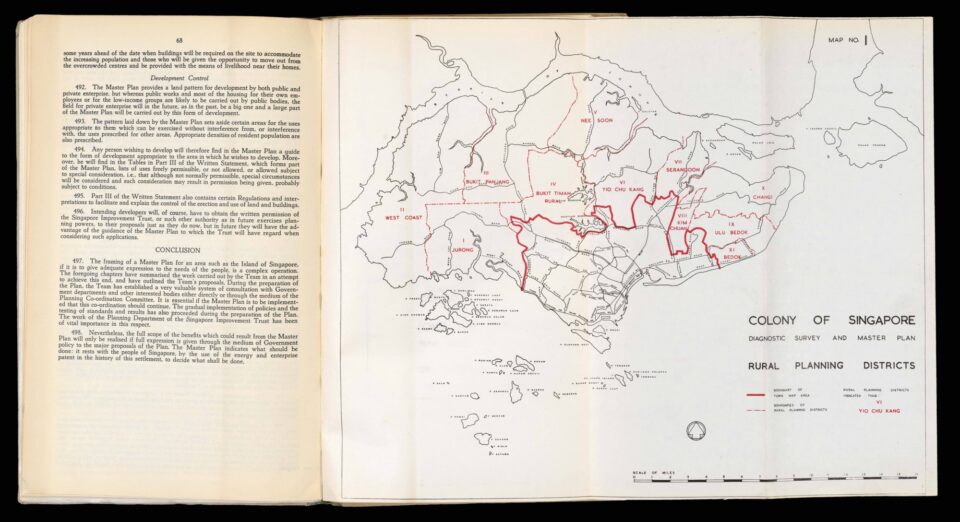 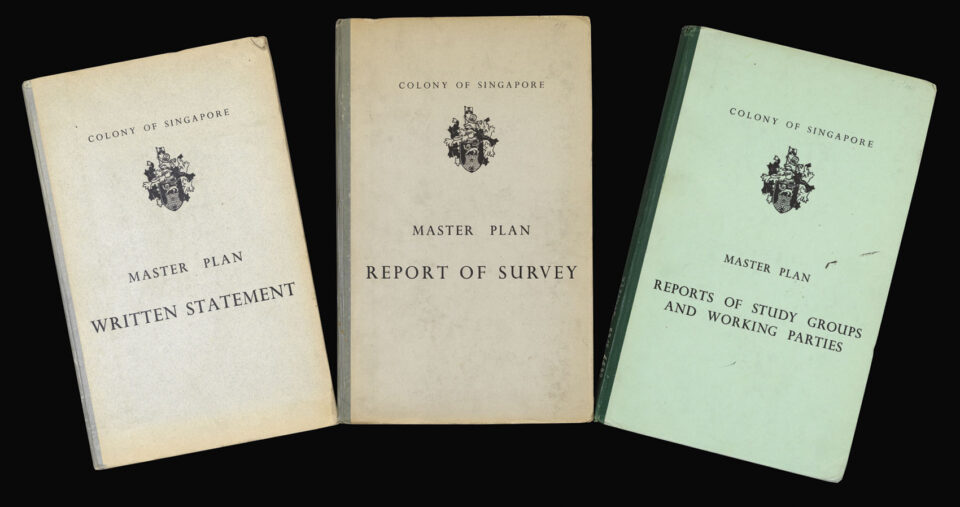 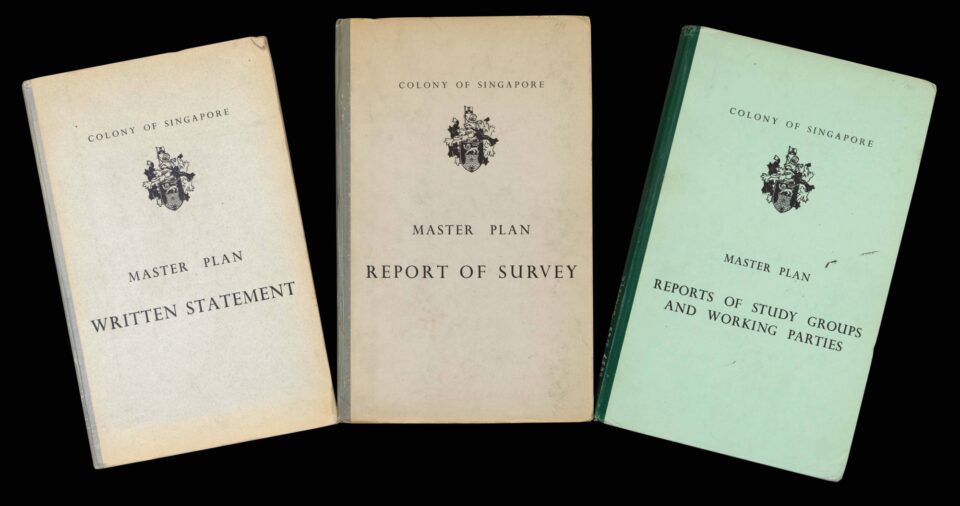