[Chart of the West Coast of Saudi Arabia and the Red Sea]. 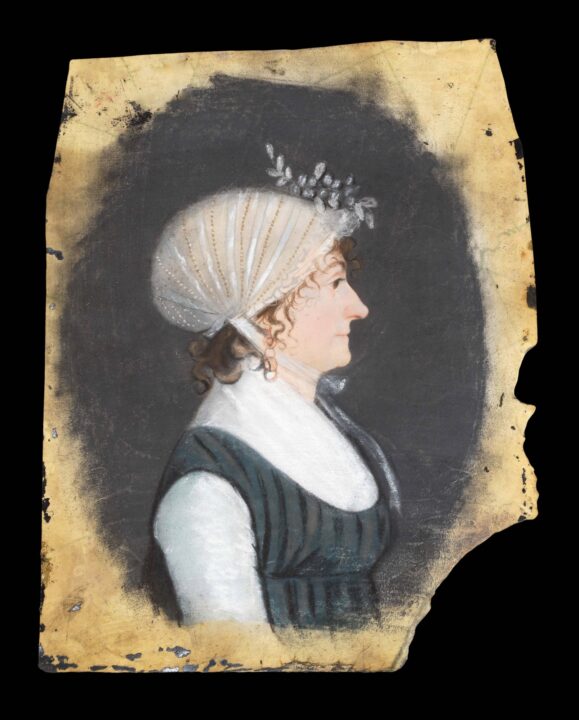