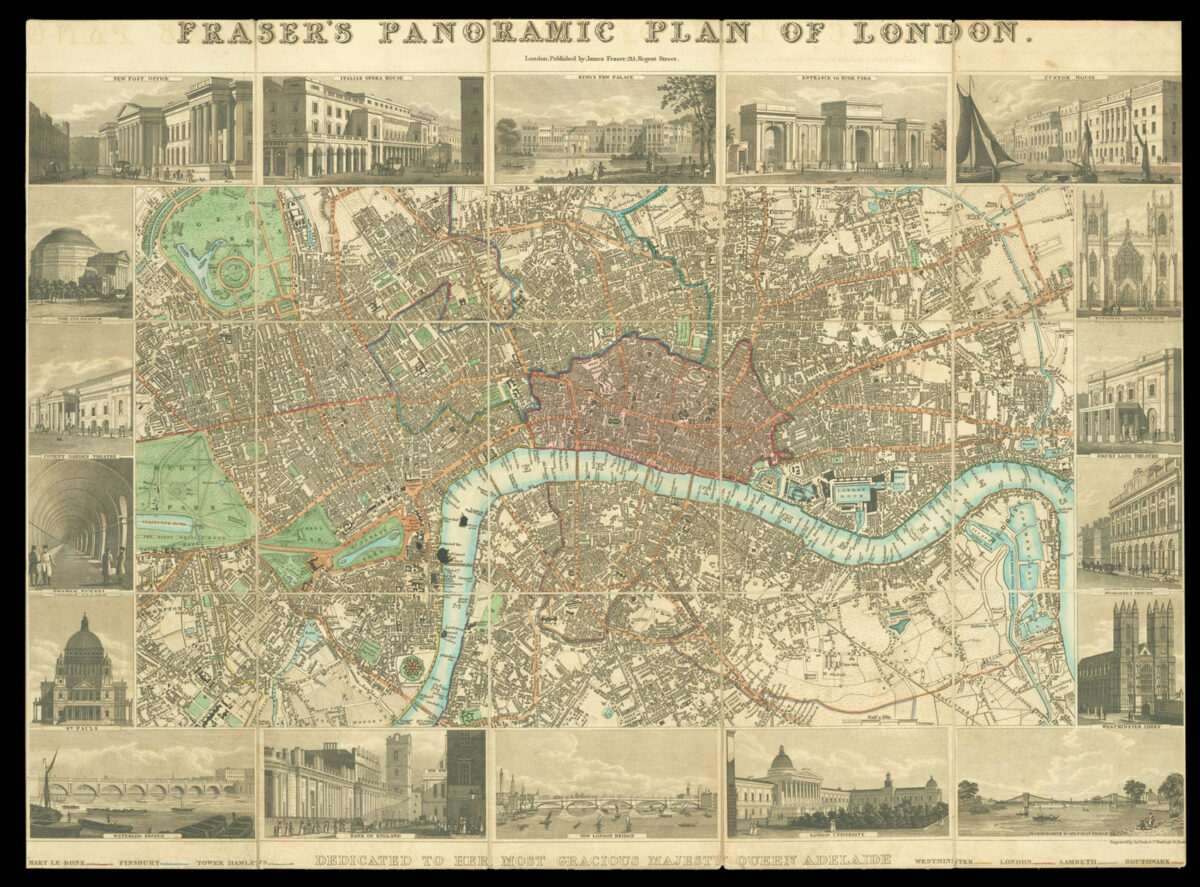 COPAC and WorldCat record a handful of copies in American and British institutions.