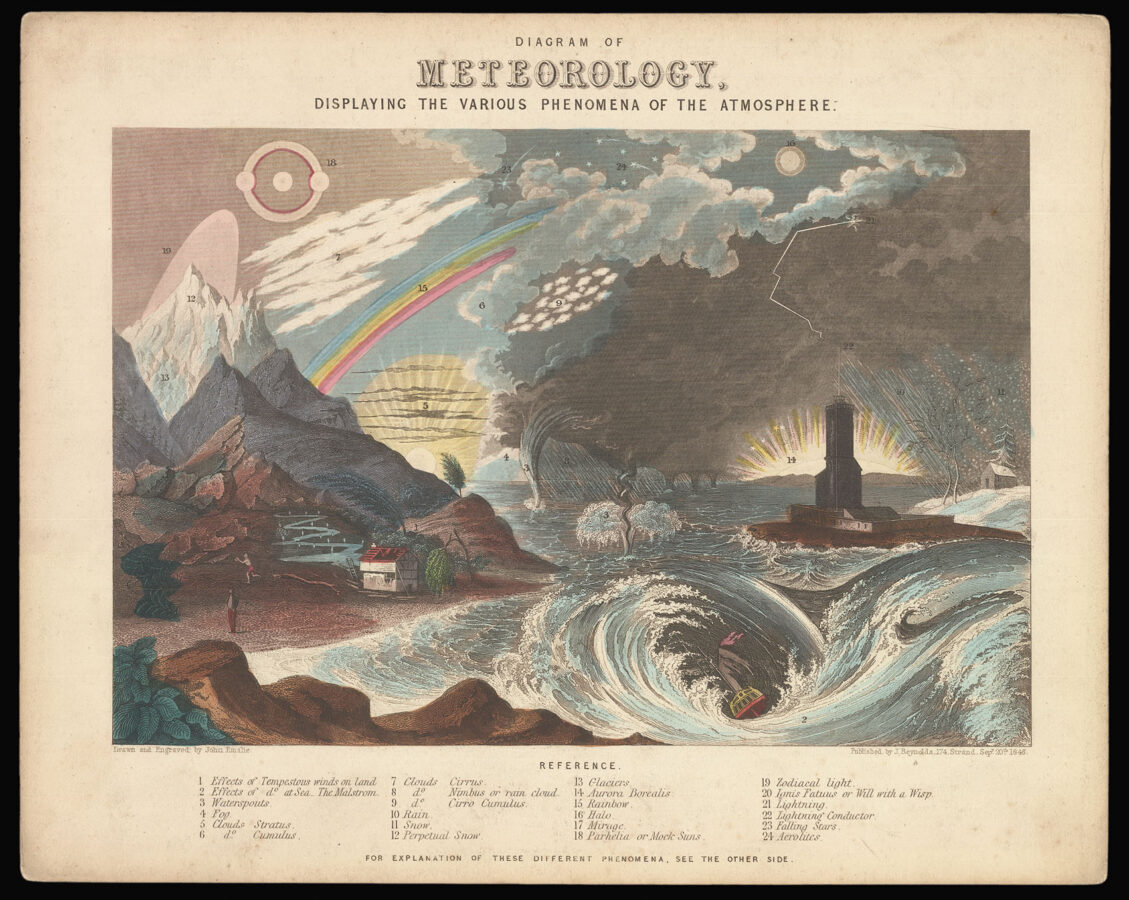 The series was first issued by Reynolds in 1846 and was continued to be produced throughout the second half of the 19th century. The cards responded to a perceived market for popular science products and were intended for informal learning within the home.

A number of cards have tissue paper backings and holes in the card in order to allow the user to hold them up to the light and see the stars, planets or phases of the Moon displayed as light areas against a darker background.

Reynolds’ educational diagrams received a prize medal at the International Exhibition of 1862. 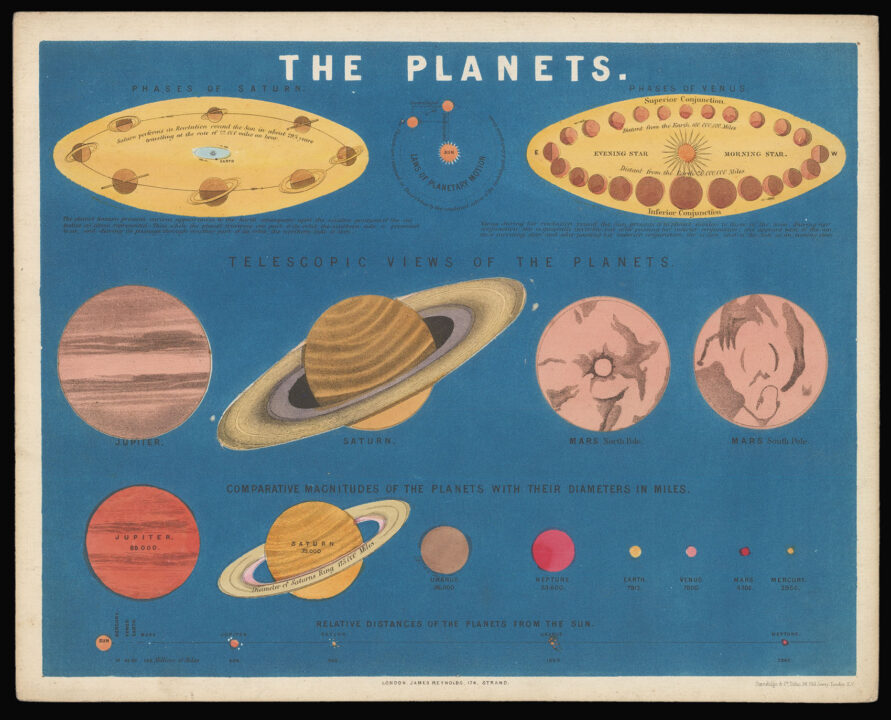 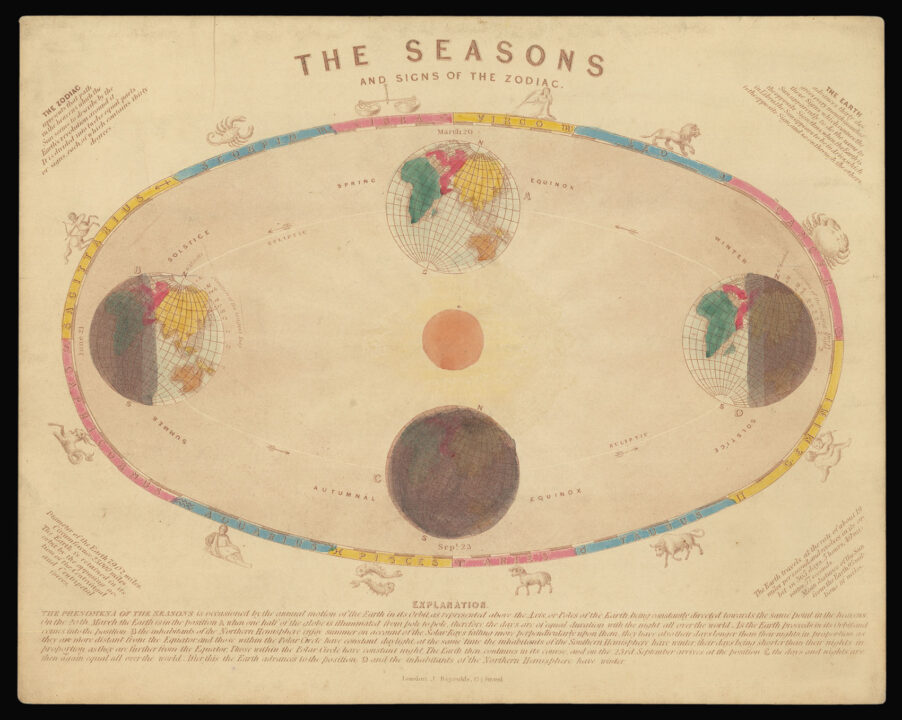 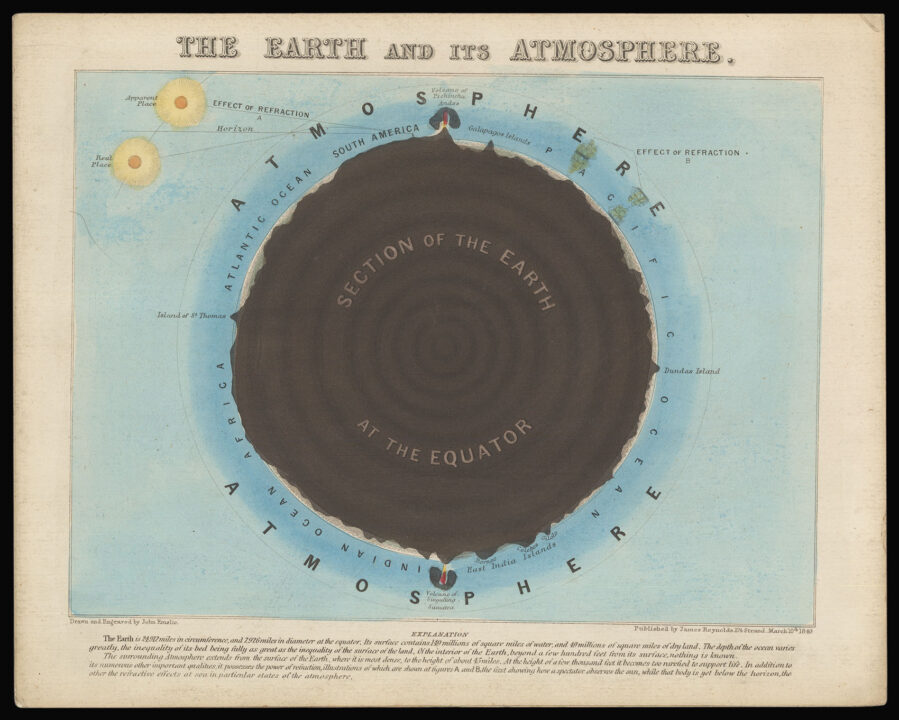