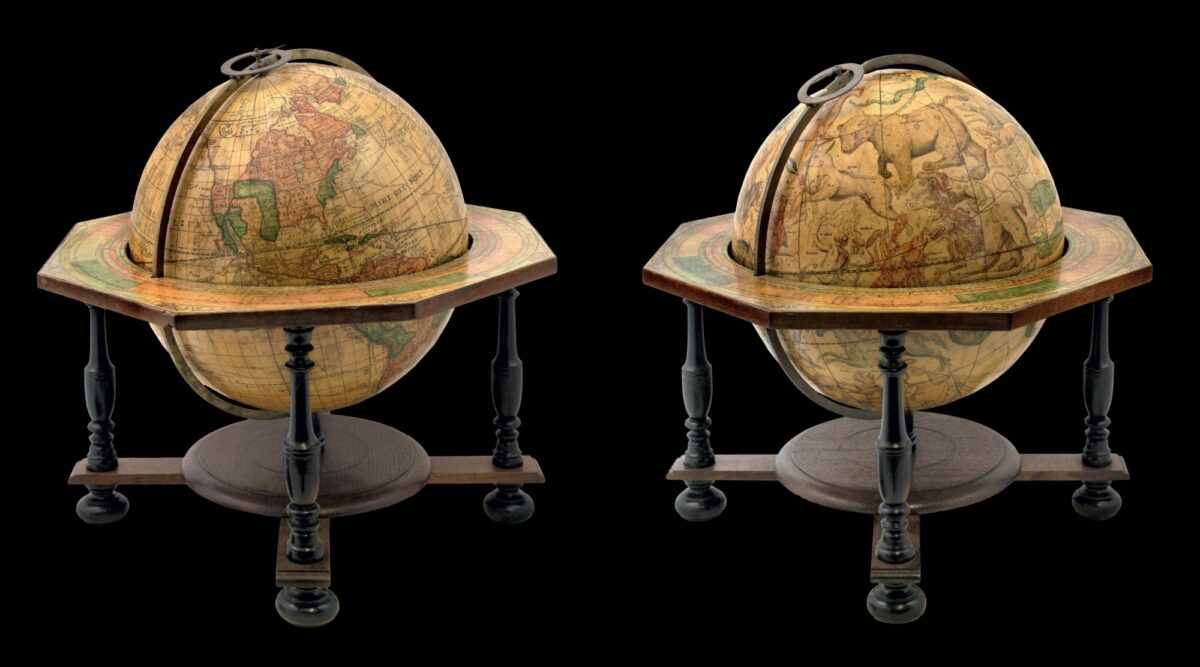 The largest of the three pairs of globes produced by the Doppelmayr firm. ​“Doppelmayr had re-established globe-making in Nuremberg… There were other German globe-makers in the early 1700s but Doppelmayr’s globes dominated the German market until the end of the 18th century” (Sumira).

Homann was appointed Imperial Geographer to Charles VI in 1715, and produced his great work the following year, ​‘Grosser Atlas uber die ganze Welt’. Homann was well placed to take advantage of the decline of Dutch supremacy in cartographic publishing, and he became the most important map and atlas producer in Germany. After his death, the company was continued by his son Johann Christoph.

During his lifetime Doppelmayr designed three different sized pairs of globes — 100, 200 and 320mm (4, 8 and 12.5 inches) — in co-operation with the Nuremberg engraver Johann Georg Puschner I (1680–1749). After his death in 1750, Doppelmayr’s legacy continued as the globes were republished by Homann in the 1750s and again in the 1790s — the present examples — by which time the copper plates had passed into the hands of the Nuremberg publisher Wolfgang Paul Jenig.

Geography
The globes follow cartography from Doppelmayr’s 1728 globes with updates by Jenig, including the latest discoveries of Captain Cook with his dated itineraries. 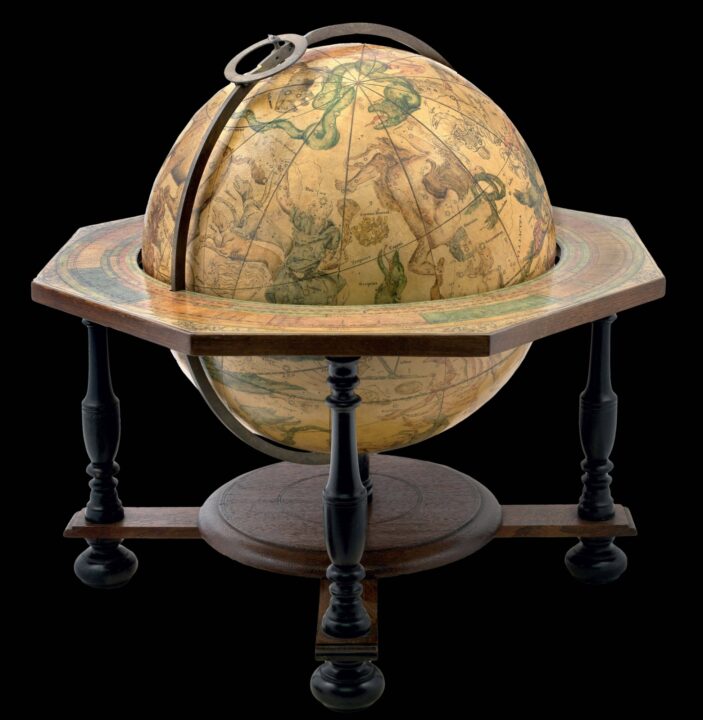 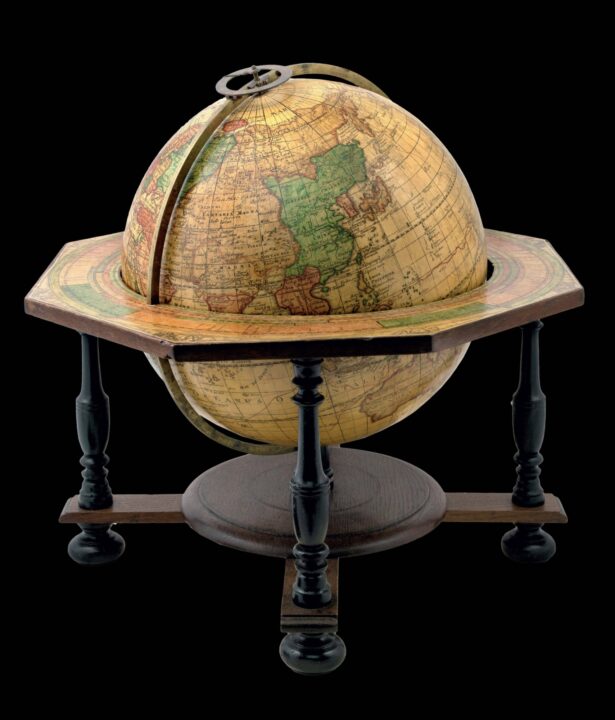