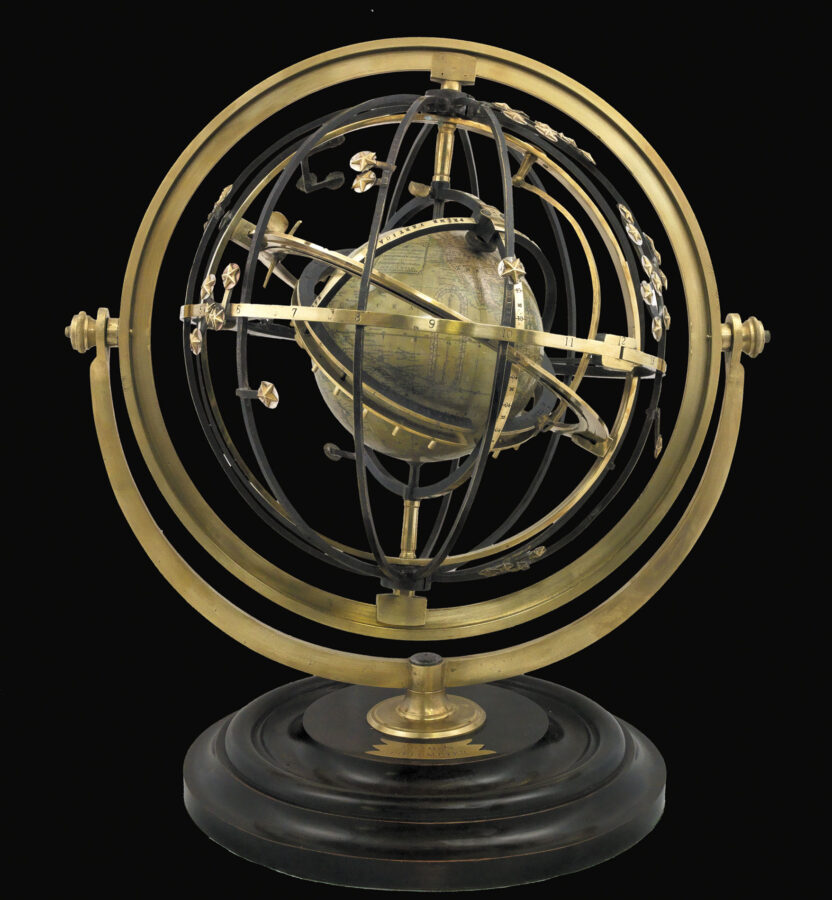 Adam’s instrument was exhibited at the Vienna World Exhibition of 1873, alongside two companion inventions, the Mensurator and an illustration of the problem of Pythagoras. The jury gave them a medal of merit. The three instruments had the same object, that is the ​“embodiment of abstract mathematical conceptions and relations in a visible and tangible form”.

The Coelometer shows, in a concrete form, all the conceptions necessary for nautical astronomy and the relations between them. It illustrates celestial longitude and latitude, the phenomenon of the seasons, the correspondence of the calendar with the solar year, the precession of the equinoxes, the times of sunrise and sunset at any place any day, the position of the principal stars during the night, and the general relations between the conceptions necessary for nautical astronomy.

​“We have reckoned that not less than fifty of the chief conceptions of elementary astronomy and navigation may be readily illustrated by the coelometer. To give a clear view of its comprehensiveness, we may mention the following: It shows the two horizons with the correction for dip, the equation of time, the precession of the equinoxes, declination, right ascension, the hours of sunrise and sunset, true and apparent altitudes of heavenly bodies above the horizon of any place; it shows how to determine the latitude by an observation, first, of the meridian altitude of the sun, second, of the pole star, and third, of two stars simultaneously upon the horizon; to find the time at any place by the culminating of a given star, what stars are visible at any place at any hour of the night, the celestial phaenomena of a voyage to the antipodes. The principle upon which observation for longitude are taken at 9 A.M. instead of noon, how longitude is found by an observation of the moon, how Greenwich mean time is calculated by the chronometer, the correction for parallax and refraction, &c’ (Engineering Magazine).

Marsham Adams was a fellow of New College, Oxford, author of ​‘Zenobia: a Tragedy’ and ​‘A Popular History of Fisheries and Fishermen of all countries, from the earliest times’. 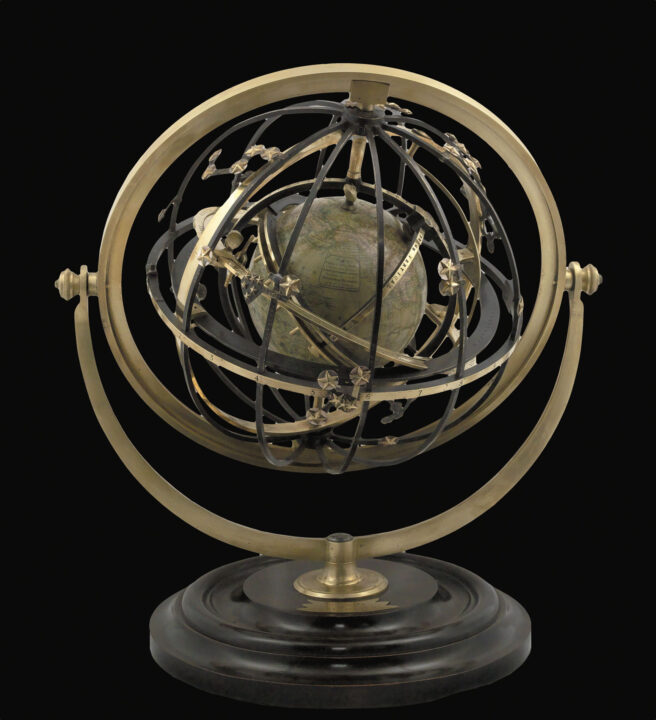 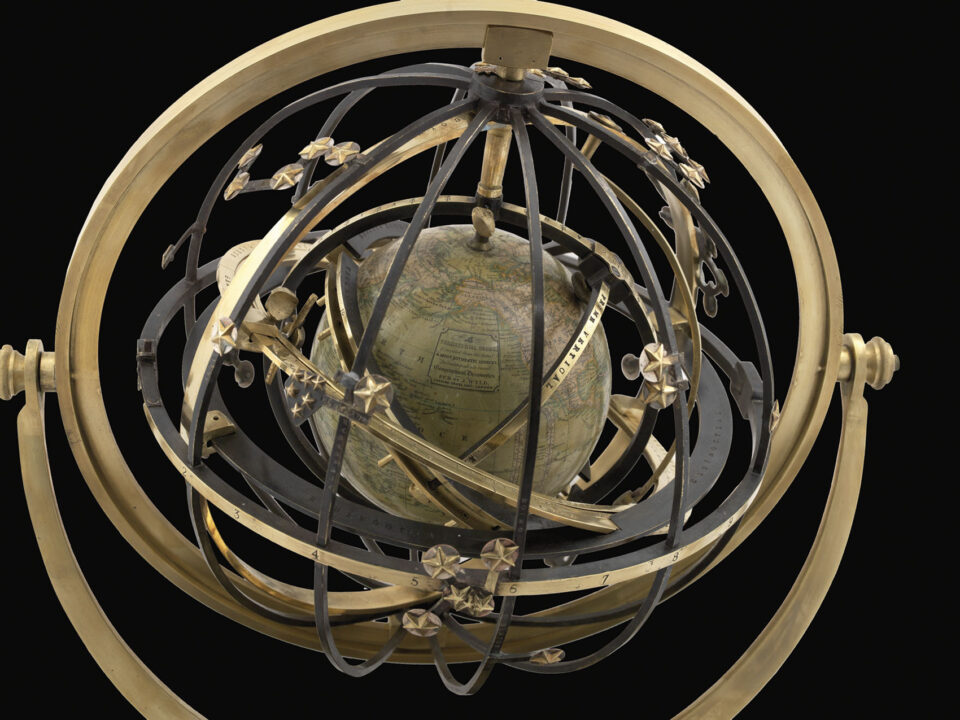