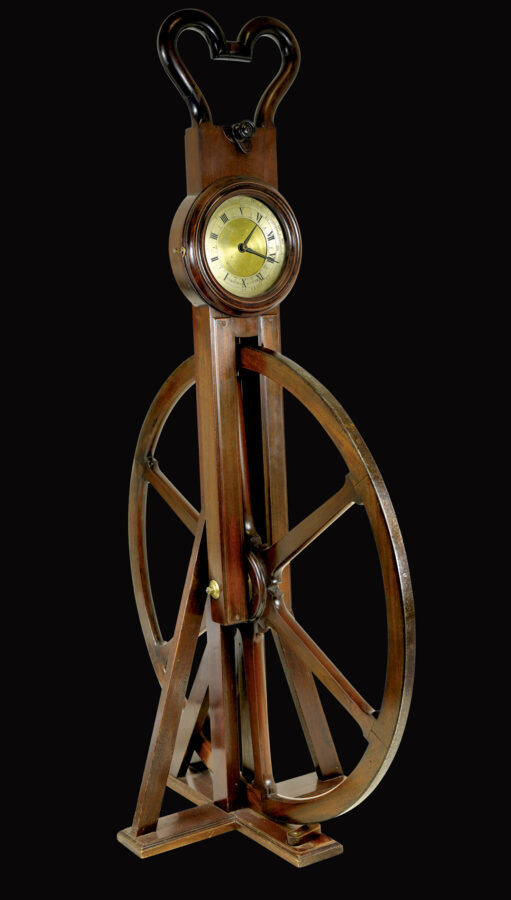 John Dollond (1706–1761) was the son of a Hugenot refugee, a silk-weaver at Spitalfields. He originally followed his father’s trade, but found time to acquire a knowledge of Latin, Greek, mathematics, physics, anatomy and other subjects. In 1752 he abandoned silk-weaving and joined his eldest son, Peter Dollond (1730–1820), who, in 1750, had started in business as a maker of optical instruments; this business is now Dollond & Aitchison. His reputation grew rapidly and in 1761 he was appointed optician to the king.

Dollond’s greatest achievement was the invention of the achromatic lens, by combining crown and flint glass. Prior to this, all lenses had a degree of colour distortion. Dollond first showed how to compensate for those distortions, and then demonstrated how they could be eliminated, disproving one of Isaac Newton’s theories of optics. This discovery led the firm to become the preeminent English telescope-makers.

In 1766, Peter Dollond went into partnership with his younger brother John, and moved to a new shop in St. Paul’s Churchyard. There, the firm, trading as P. and J. Dollond, supplied a wide range of mathematical, philosophical, and optical instruments, including several items for Captain James Cook’s second voyage of exploration to the Pacific.
/