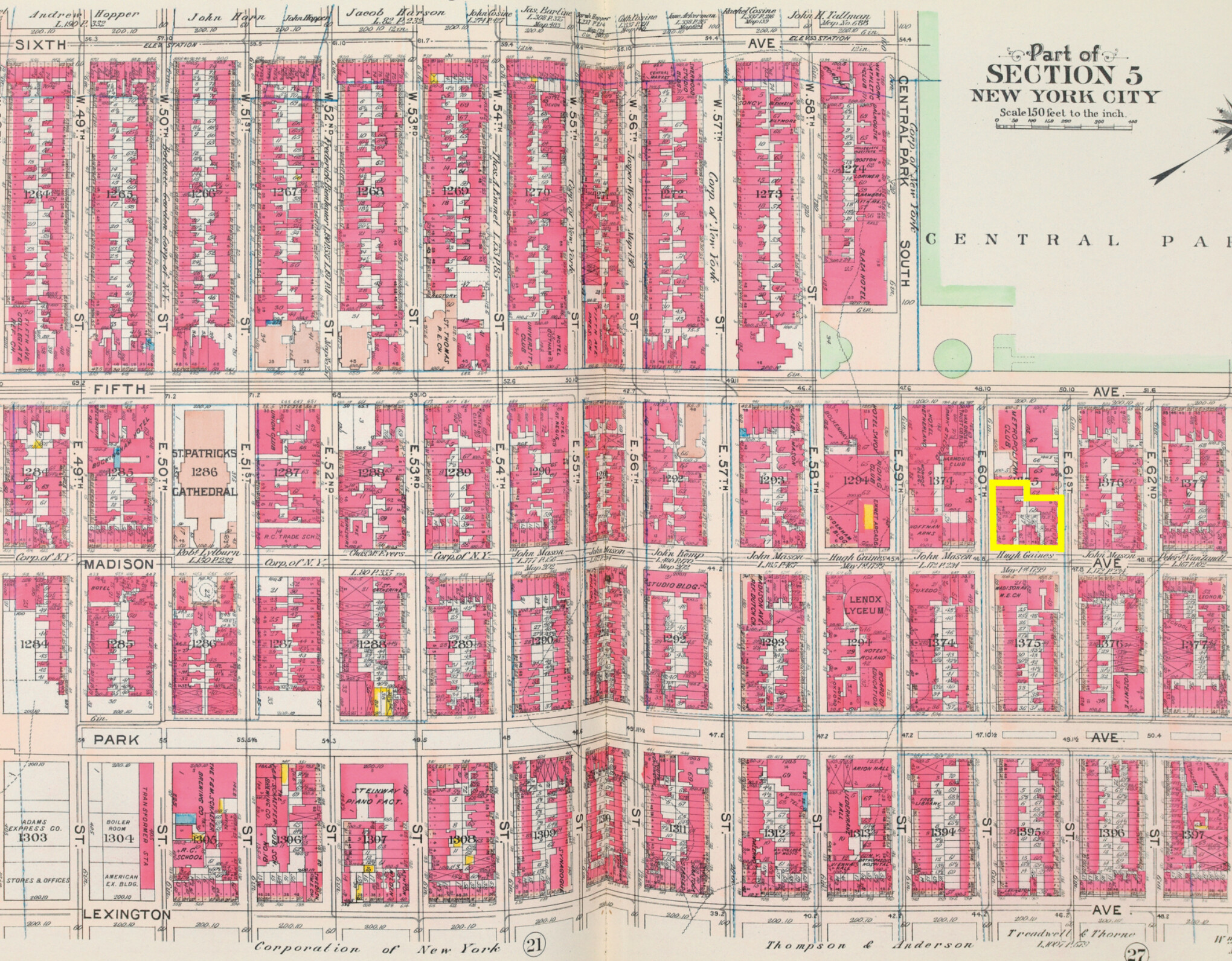 The Winter Show is the leading art, antiques, and design fair in America, featuring many of the world’s top experts in the fine and decorative arts. The Fair was established in the mid-1950s as a benefit for East Side House Settlement and, by the end of that decade, had firmly established itself as the leading event of its kind in the United States. Over the course of its 68-year history, the Fair has been held at the historic Park Avenue Armory for all but three years.

This year’s show has been postponed from January to April, and it is going to be held at 660 Madison Avenue, the former flagship store of Barneys New York.