What to see at the 10th Edition Masterpiece London Art Fair 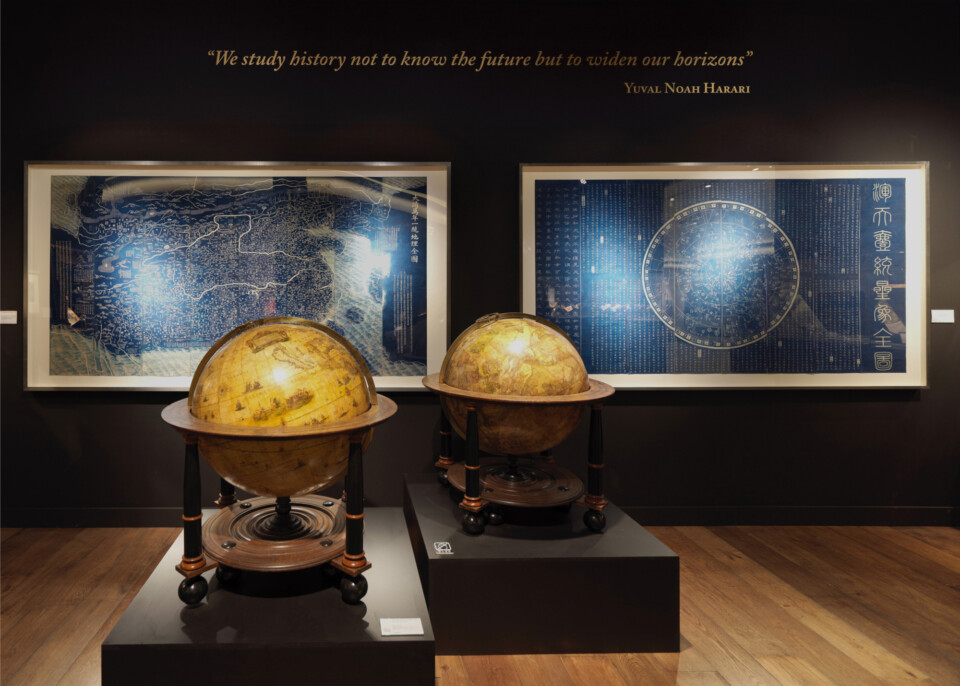 LONDON, June 27 ― The cross-disciplinary art fair, now in its 10th edition, will open on June 27 in its venue at the Royal Hospital in London’s chic Chelsea district.

Masterpiece London prides itself on its eclecticism, featuring more than 150 exhibitors this year among which 22 newcomers.

Joining the fair for the first time is Everard Read, which is Africa’s oldest commercial gallery, and Richard Saltoun, which will present a solo booth dedicated to Italian female abstractionist Bice Lazzari.

Also new to Masterpiece London is the Berlin-based Bastian, which will feature a selection of works by Robert Rauschenberg, Cy Twombly and Andy Warhol on the themes of beauty and horror.

This year, visitors to the fair will be welcomed by a large-scale sculptural installation by British contemporary artist Phyllida Barlow. The piece, created in partnership with Hauser & Wirth, references the supersized ​“pom-pom” works she first developed in the 1990s.

They will also be able to discover the various pieces of the inaugural Sculpture Series throughout the fair. This selling exhibition, curated by Jo Baring, Director of the Ingram Collection of Modern British & Contemporary Art, brings together a selection of modern and contemporary works by celebrated artists.

Among them is Gary Hume’s ​“American Tan VII” from the New Art Centre, along with Pangolin artists Susie MacMurray’s handmade chainmail work ​“Medusa” and Bryan Kneale’s six-meter high ​“Pendulum (Monumental),” which will be displayed outside the fair.

Another highlight of Masterpiece London is the stand of London-based Daniel Crouch Rare Books and New York-based Les Enluminures, which will exhibit together for the second year in a row.

They have sought inspiration from Yuval Noah Harari’s 2015 bestseller ​“Sapiens: A Brief History of Humankind,” showcasing a pair of globes by the Dutch cartographer Willem Blaeu. The artefacts, made in 1648, are on sale for US$1.2 million (around RM4.96 million).

Every year, Masterpiece London offers a wide program of educational events and talks. The Chopard lounge will be hosting daily watchmaking masterclasses, highlighting the work of the artisans behind its fine jewellery collections.

Masterpiece London will run from June 27 through July 3 in the English capital.

Philip Hewat-Jaboor, the fair’s chairman, has also announced that a Masterpiece pavilion will be on show at Fine Art Asia, which will run from October 4 through 7 in Hong Kong.