If antiquarians are often considered men and women of a certain age, Thursday’s Young Collectors Night at the Winter Show, which lures a mass of well-heeled 20-somethings to the Park Avenue Armory, certainly challenged that notion. Not only did the 700-plus attendees browse art and antiques from the world’s most preeminent galleries, but they also had some serious fun in the process. 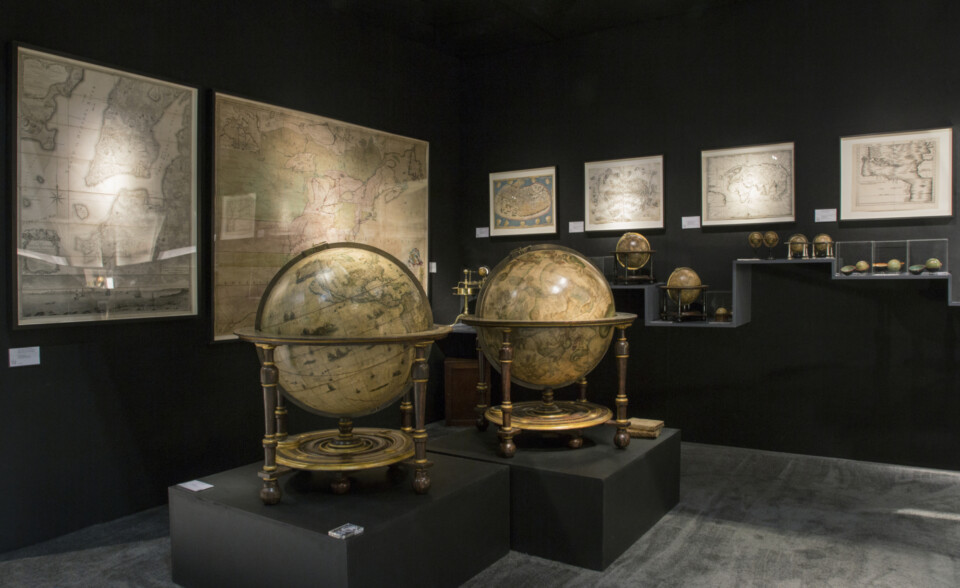 There were libations aplenty, and the night’s signature tequila cocktail was the drink of choice for many. DJ Alix Brown, clad in a pink sequined ensemble, kept the mood lively all night. British designer-of-the-moment Luke Edward Hall oversaw the night’s creative direction, which included hand-drawn Instagram stickers of his favorite antiques in the show (popular choices: a Greco-Roman bust and a portrait by Diego Velázquez). Hall, donning a dapper blue corduroy suit, told Vogue that his country home in the Cotswolds is chock full of fabulous antique oddities. ​“I love going to junk shops,” he said.

Carolina Herrera creative director Wes Gordon and Paul Arnhold were spotted browsing the booth, as was Lingua Franca’s Rachelle Hruska MacPherson. The night’s honorary cochair was Kacey Musgraves, and the evening’s proceeds benefit the East Side House, a nonprofit organization with programming for residents of the Bronx and northern Manhattan, targeting youths through senior citizens.

Captivating the crowd in particular were a pair of giant 17th-century Dutch globes by Willem Blaeu—going for just shy of $2 million—from Daniel Crouch Rare Books. One included fantastical renditions of the zodiac constellations, and many onlookers stared in wonder as they found their signs. One could say they were starry-eyed.