One of the earliest maps of London is being put on show in the capital this week by a Jewish expert.

The rivers that make their way beneath London’s streets to the Thames have an enduring fascination for many people. Since 1962 the classic work on the subject has been Nicholas Barton’s The Lost Rivers of London, which stood alone in its several editions until last year. Then, such is the synchronicity of publishing, it was joined by books by Paul Tilling, Tom Bolton and Stephen Myers. Myers, whose Walking on Water: London ​‘s Hidden Rivers Revealed deals with seven northem watercours-es, is a professional water engineer and he has mapped them more precisely than ever before.

With the world’s super-wealthy flitting between multiple homes, and sometimes even multiple yachts, one aspect of collecting is thriving. Anything to do with travel is growing, apparently: from antique maps, atlases and globes to vintage trunks, binoculars, travel books and photographs. 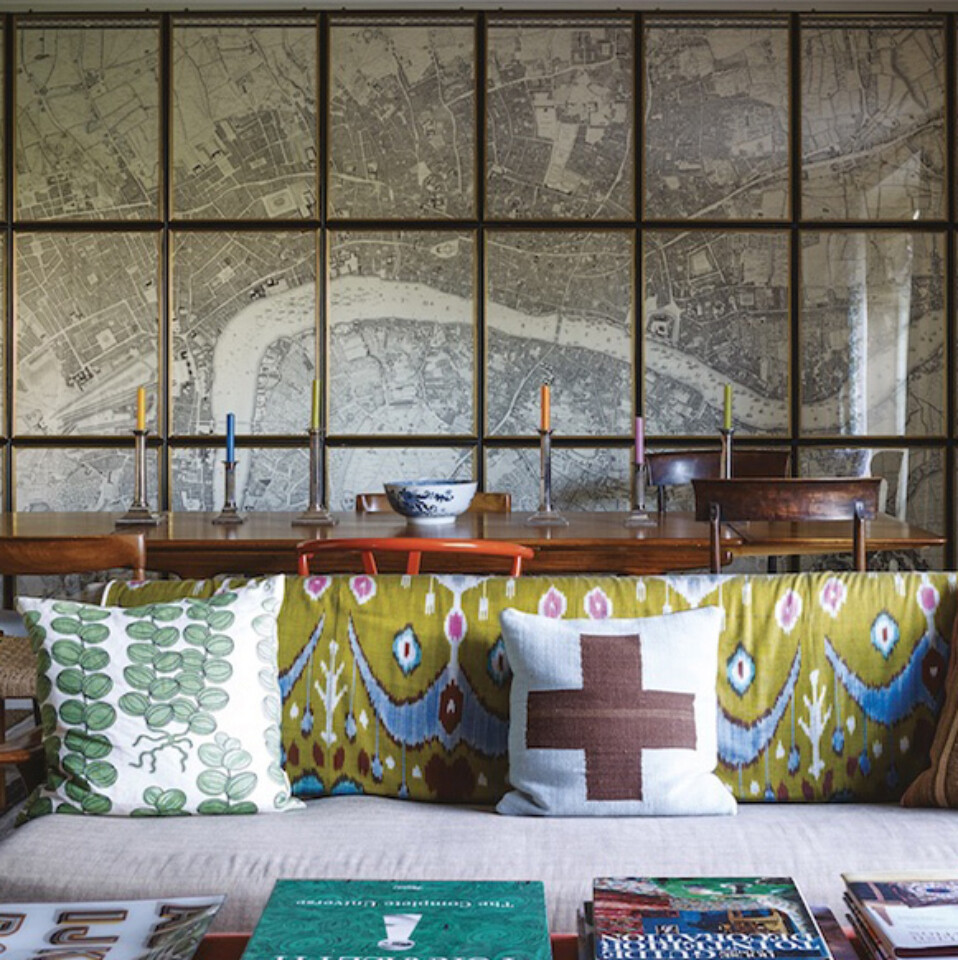