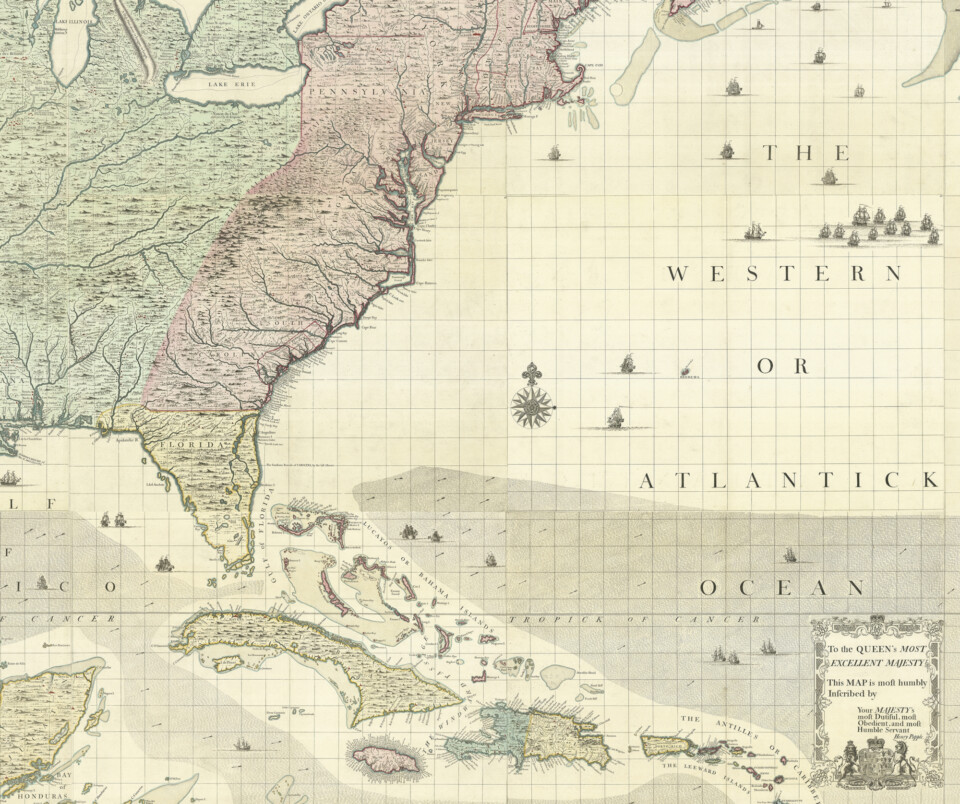 TEFAF is one of those art fairs that you would imagine has something for everyone. After all, the third fall edition of TEFAF New York, which runs until this Wednesday (October 31) at the Park Avenue Armory, incorporates everything from antiquities to works from the 1920s. Items for sale include Greek antiquities, fifteenth century illuminated manuscripts, sixteenth century tapestries, Chinese ceramics, Old Master paintings, Art Deco jewelry and much more.

But this October, TEFAF has gone all out to court contemporary art collectors who wouldn’t necessarily show up otherwise. In a pre-show press release, organizers touted Salvator Mundi selling for $450 million at a contemporary art auction, Victoria Beckham hosting Old Master Paintings at her store in London and Beyonce and Jay‑Z filming a music video in the Louvre as evidence that, in 2018, ​“older art has firmly crossed-over into the pop-culture milieu in a most discernable way”.

Some of the talks scheduled to take place at TEFAF this week, such as Public Memory and Public Monuments: Where Do We Stand in 2018? and Men and Jewelry: Does An Earring Have Gender? also seem geared to making the rather stuffy world of historic art and antiques relevant to a contemporary audience.

It’s not new for other art fairs to market older art works to contemporary art collectors, but it’s unclear whether this will be a particularly winning strategy for TEFAF this year. Still, the early signs were promising. The opening on Friday night, a benefit for The Society of Memorial Sloan Kettering, was packed with collectors of all ages and interests, including young designers like Mary-Kate and Ashley Olsen and the not-so-young US Commerce Secretary Wilbur Ross.

Here are a few of the weird and wonderful objects for sale at TEFAF this week:

Daniel Crouch Rare Books is selling A Map of the British Empire in America with the French and Spanish settlements adjacent thereto, published in 1733, the first large scale map to show the 13 colonies and one of the first maps to show Georgia. The huge map, printed on 15 double-pages and five single pages and nearly eight feet square, was issued both as a wall map and as an atlas.

It was produced by Henry Popple, who worked for England’s Board of Trade & Plantations, and is basically a marketing document, touting both England’s colonial advances in North America by the 1730s and highlighting prospective business opportunities: one spot to the west of the Appalachian Mountains, close to modern day Tennessee, is marked as ​‘A fit place for an English Factory’. The map is for sale for $183,000 and its vast size didn’t seem to put off one couple at the opening, who were eyeing admiringly and discussing where it could go in their home.

Among the sparkling diamonds and other period pieces in jeweler Siegelson’s booth is this striking Six Circles brooch by Alexander Calder for $175,000. Made from brass and steel, the brooch, which dates from around 1940 is over six inches wide and almost as tall, which makes it quite the statement piece.

Richard Nagy is selling a number of works on paper by Egon Schiele, including a contemplative Seated Woman with Crossed Legs from 1917 for $600,000 (pictured) and a vibrant Schiele self portrait in watercolor and pencil from 1910 for $3 million.

Robilant and Voena’s booth on the Armory’s second floor features this powerful, arresting portrait Allegory of Fame, an oil painting by the Italian Artemisia Gentileschi (1593 to 1656), a female artist who defied all the odds to become one of the most successful court painters of her time.

Anyone looking for a Halloween-appropriate gift with $11,500 to spend should head to Wartski. Alongside a beautiful collection of antique jewelry and Fabergé items, Wartski is selling this very realistic silver skull lighter by Henry William Dee from 1873. When the lighter is lit, the eyes glow, allowing the user to light his or her cigarette from one (or both) sockets.