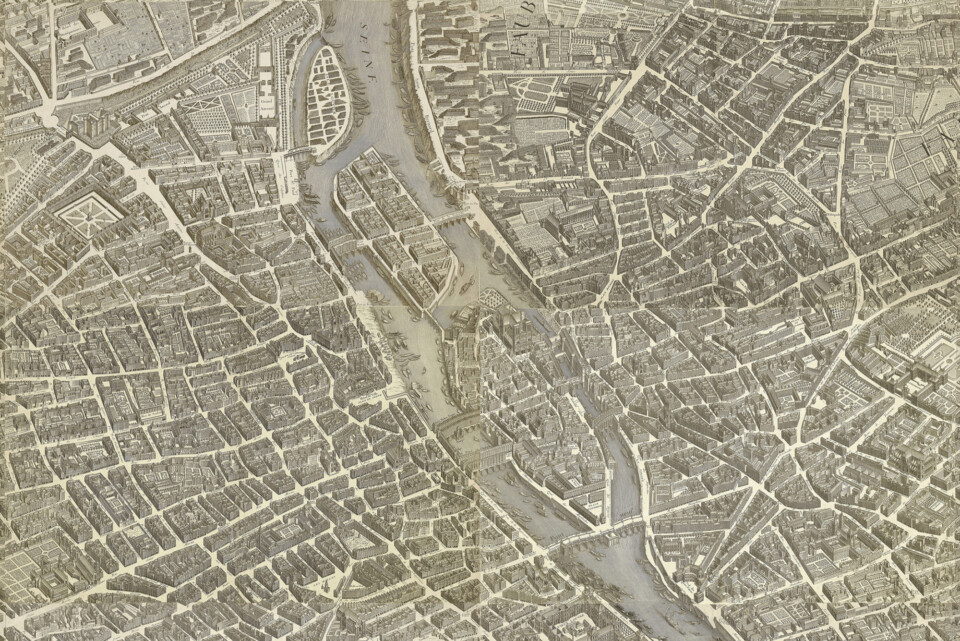 As the India Art Fair opens to the public in New Delhi this weekend, its director Jagdip Jagpal is conscious of the groundswell of women and men from her country who have spoken out against sexual harassment since the #MeToo movement began last year. ​“It is, of course, up to the galleries to decide what to bring to the fair, but if there’s anything that could cause distress or disruption then I have a duty of care to my staff and to the fair,” Jagpal says. She wouldn’t be drawn on exactly what could prompt her intervention but says that, to the best of her knowledge, the artists and gallerists coming to the fair, as well as its suppliers, partners and sponsors, are not among the accused.

Since October, the Instagram account Scene and Herd (@herdsceneand) has been posting anonymous comments that expose verbal and physical sexual harassment in India’s art world. It has proved powerful. Gaurav Bhatia, managing director of Sotheby’s India, resigned in December following posts that alleged sexual misconduct. In a statement Bhatia made no mention of the allegations but said: ​“After two enriching years … I have decided to move on.” Also in December, the artist Subodh Gupta stepped down as guest curator of the Serendipity Arts Festival in Goa after (ongoing) posts, including one that describes him as ​“a serial sexual harasser”. Gupta has denied the allegations; a spokeswoman for Hauser & Wirth, one of Gupta’s galleries, says its team is ​“monitoring the situation and maintains a zero-tolerance policy towards all forms of harassment and discrimination”.
____

London’s The Fine Art Group has bought the art loan book of Falcon Fine Art whose parent company, Falcon Group, has decided to focus on its more traditional financing business. The terms of the deal, which marks the start of consolidation in this growing industry, have not been disclosed, but Freya Stewart, chief executive of The Fine Art Group’s art lending team, says it has acquired 10 to 15 outstanding loans. This may seem a small number but, Stewart says, it is a ​“meaningful, typical level for high-end, high-value, bespoke transactions” against works valued in the millions of dollars.

The terms of the outstanding loans have not changed — both groups had a similar lending strategy to take only the art as collateral (rather than as part of a wider portfolio of assets) and to lend against 50 per cent of its estimated auction value. Per annum interest rates are ​“in the mid-single digits”, Stewart says.

Art is notoriously difficult to value, something of a barrier to entry in this market, but The Fine Art Group’s other areas of business — running art funds and offering advisory services — mean that ​“buying, selling and valuing art is what we do every day,” Stewart says.
____

How times change. Back in 1949, Sir John Newsom, chief education officer in England’s home county of Hertfordshire, launched the ​“School Loan Collection” through which the council bought art by then contemporary British artists for schools to borrow. The service was discontinued in 2017 because, says Terry Douris at Hertfordshire county council, ​“interest declined significantly”. He attributes this partly to the powers of the internet.

Meanwhile, prices have risen considerably for some of the postwar artists in the 1,828-piece collection, including Barbara Hepworth and Keith Vaughan. So the council has decided to release 1,660 works, partly through an auction of 428 paintings at Cheffins Fine Art in Cambridge on March 21. These are estimated at around £300,000 and led by a pastel ​“Boy Reading” (c1950) by the Glasgow painter Joan Eardley (estimated to fetch £12,000-£18,000).

Councils often get criticised for selling their art and a petition against the move in Hertfordshire was reportedly signed by more than 1,500 people last year. ​“It’s always an emotive situation but if we weren’t releasing the works, most of them would have remained locked in storage,” Douris says.

Hertfordshire is keeping its crown jewels, however. Four works, including sculptures by Henry Moore and Barbara Hepworth, have been valued at around £25m and will stay among some 160 remaining items. Proceeds from the Cheffins auction will go towards preserving and restoring these while other works are being gifted to local institutions, including schools.
____

Dealers have experimented with virtual reality headsets at art fairs, but never before at Tefaf in Maastricht, an event that is associated with older art and a more conservative crowd. For this year’s fair, however, London’s rare books dealer Daniel Crouch will offer VR tours, using Oculus Rift headsets, inside some of the maps he is bringing to the fair. These include a 1739 plan of Paris, commissioned by its mayor Michel-Étienne Turgot, and the first printed map of the city of Amsterdam (1544) by Cornelis Anthonisz. These will be offered for £30,000 and £350,000, respectively, with the VR experience thrown in. Crouch acknowledges it’s a pricey experiment — each Oculus Rift experience costs about £20,000 to produce.

Tefaf, Maastricht’s 32nd edition (March 16–24), can be expected to feel more modern overall this year, as organisers have upgraded its exhibitors of 20th-century and contemporary art, with Sprüth Magers, Almine Rech and Pace Gallery among the newcomers.
____

Fashion designer Nicole Farhi turned her skills to sculpture when she left her business in 2012 and this week opened her third show in London (Beaux Arts, until March 2). On view is her new Folds series of 20 or so life-size casts of two of her friends, Paola Barone, an art teacher, and Sue Tilley, muse of the artist Lucian Freud (£7,000-£14,500).

She has four other showings planned this year, including at Gainsborough’s House in Suffolk and The Fine Art Society in Edinburgh.