NEW YORK, Jan. 23 (Xinhua) — There is no question the interaction of art over the centuries has been a unifying and dignifying factor in the world’s history, said 83-year-old Philippe de Montebello, a renowned museum director, at Thursday’s preview of the Winter Show 2020 in New York City. 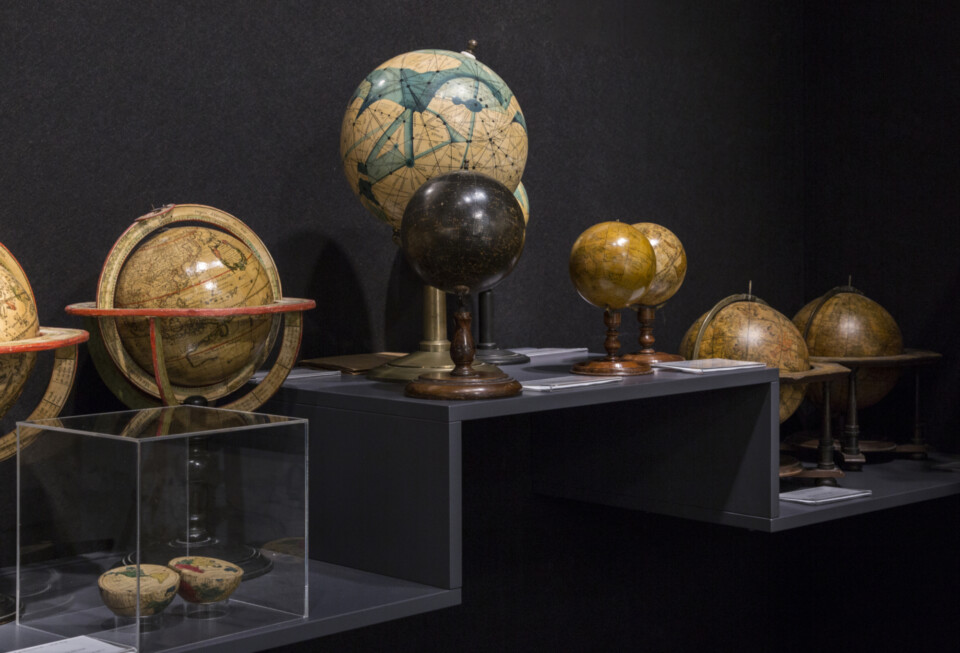 “Art is the neutral ambassador among nations and among peoples,” said Montebello, chairman of the board of the Hispanic Society Museum & Library. He served from 1977 to 2008 as director of the Metropolitan Museum of Art, the longest-serving director in the institution’s history, and this year he co-curates the Winter Show’s loan exhibition ​“Unrivaled” presenting masterworks from Spain, Portugal, Latin America, and the Philippines.

A leading art, antiques and design fair in the United States, the Winter Show features a range of exhibitors whose offerings span 5,000 years of art and antiques from around the globe. It will be open to the public from Jan. 24 to Feb. 2, at the Park Avenue Armory, a historic National Guard armory building in the Upper East Side neighborhood of Manhattan.

“People who speak Spanish should also realize their cultural and artistic traditions are among the finest in the world,” said Montebello, who also expressed the eagerness to collaborate with Chinese institutions.

Will Motley, the manager and researcher with the London-based Cohen & Cohen, an exhibitor that specializes in Chinese export porcelain and oriental art, said most of the objects brought here were made in China and commissioned by the Westerners in the 18th century.

“People have started to appreciate the mixture of the East and the West. For example, a piece of porcelain where a Western armorial design met a Chinese artist is a nice collision of cultures,” Motley said.

Among other highlights of the show are exhibitor ​“Daniel Crouch Rare Books” that presents over 50 terrestrial and celestial globes dating from the 16th century to the 20th century, including a pair of Willem Blaeu’s 26-inch globes from 1648, and exhibitors ​“Carswell Rush Berlin” and ​“Martyn Gregory” that jointly showcase American furniture, British painting and art of the China trade.

Each object at the show has been vetted for authenticity, date and condition by a committee of more than 120 experts from the United States and Europe, according to the show’s organizers.
In addition to presenting 72 of the world’s leading experts in the fine and decorative arts, the show offers collectors, connoisseurs, and art and antiques enthusiasts a full schedule of lectures, panel discussions and events.
The Winter Show is an annual benefit for East Side House Settlement, a community-based organization serving The Bronx and northern Manhattan. The organization has been working with schools, community centers and other partners to bring quality education and resources to individuals in need.

“Over the last 10 years, we have had 5,000 young people graduating from high school who would not have finished high school at all, and over 90 percent of them have gone on to post-secondary education,” Daniel Diaz, executive director of East Side House Settlement, told reporters at the preview event.

“This is the art world and education coming together to make a difference in the community that needs it,” Diaz said.