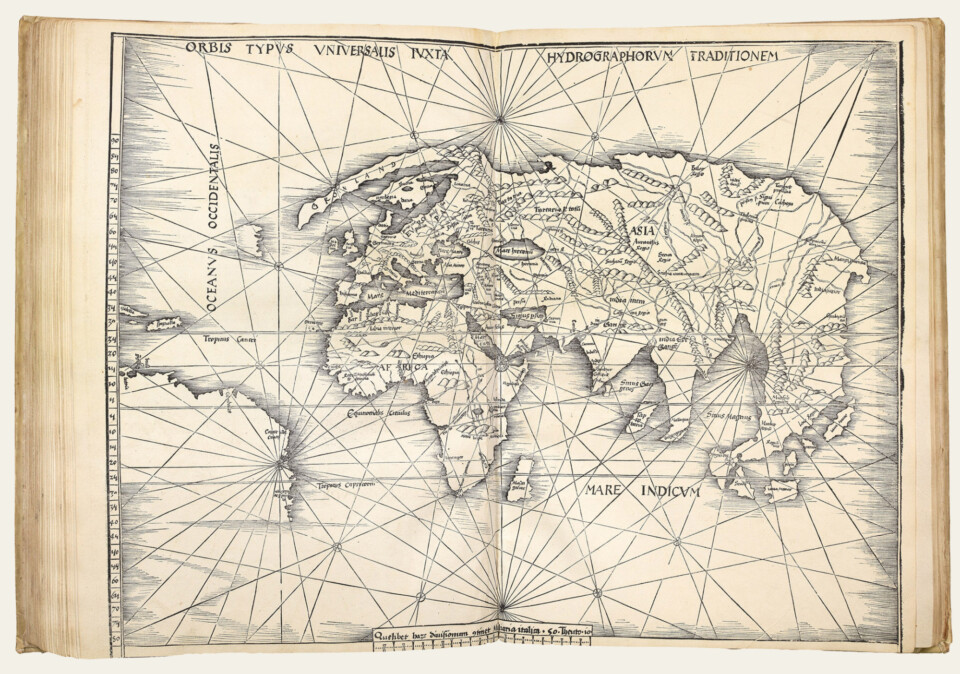 If they ever existed, the days when art and antiques dealers could, between long holidays, sit serenely in their shops and expect the world to come to them, are long gone. Changing fashions, globalisation and the development of the international fair circuit have all played a part. The last, in particular, demands a great deal of thought and energy.

There are so many fairs, many of them clustered together in the same months, that it’s difficult to decide which are most likely to attract the ideal clients for one’s stock. It may be still more difficult to find and keep back exciting things time after time. There are fewer and fewer masterpieces to be discovered in the traditional collecting fields and not every merchant has the skills to develop new areas without alienating valuable old customers.

Even if you close your shop to deal by appointment and stand at major fairs, the pressures and costs are great. Between September and January, it would be possible to show at the Paris and Florence Biennales, PAD, LAPADA, Olympia, Frieze and Frieze Masters in London, Fine Art Asia in Hong Kong, TEFAF New York, the Winter Antiques Show, also in New York, and BRAFA in Brussels. All that with Maastricht to come in March. There are also Asian Art in London, with its gallery shows over the first fortnight of November, and smaller or specialist events everywhere.

At the time or reading, PAD London Art & Design in Berkeley Square and the two Frieze shows in Regent’s Park will be well under way, all running to October 8. It’s too soon to say how they might be doing, but here I feature a few items from PAD and Frieze Masters that have caught my eye with dealers beforehand.

PAD offers an and design from 1860 to contemporary, but sometimes it has seemed as if Blairman of London was a little lonely as the representative of the earliest decades. However, that is not now the case, with Oscar Graf from Paris also among the exhibitors. Graf is a comparatively young dealer, having opened his gallery in 2010, but his father was a distinguished decorator and his grandmother an antique dealer. He remains something of an exception for Paris, as he specialises in French, British, Belgian and American furniture and works of art from the Aesthetic Movement and Arts-and-Crafts and Art Nouveau periods. Among his earliest passions were Christopher Dresser, W. A. S. Benson and Edward William Godwin.

He also champions the Belgian furniture maker Gustave Serrurier-Bovy (1858-I910), who was inspired by William Morris and Arts-and-Crafts and went on to become one of the creators of Art Nouveau. A speciality of his was combination furniture, one piece serving multiple functions. With Mr Graf is a two seat and side-table settee (Fig 3), which has elegantly composed curves and would be perfect for sociable TV watching.

Contemporary, especially wooden, furniture is the province of Sarah Myerscough of Lambeth. She is showing new works by Helen Carnac and David Gates, Christopher Duffy, Ernst Gamperl, Marlène Huissoud, Eleanor Lakelin, Gareth Neal, John Makepeace, Marc Ricourt, Marcin Rusak, Wycliffe Stutchbury, Joseph Walsh and Nic Webb. Duffy’s Abyss Table (Fig 1) certainly makes an impression. Inspired by Nietzshe’s saying ​‘When you gaze long into an abyss, the abyss also gaze into you,’ it is made of sculpted glass, resin and layers of wood like a 3‑D representation of a geological map; it is indeed mesmerising.

In previous years, I have felt that too many of the smaller contemporary art galleries have been included in Frieze Masters to make up the numbers, which has rather diluted its masterliness. It’s an admirable aim to encourage collectors to look beyond rigid specialisations, since old and new can often live together to mutual benefit, but the second-rate is likely tarnish the best.

A counterweight to this is the presence of serious antiquities dealers such as Kallos and Rupert Wace, both of London. Among the works of art offered by Kallos is a large 2000BC-1000BC Amlash terracotta steatopygous female idol from what is now Iran (Fig 4). It was formerly part of the eminent collection of the late Marion Schuster of Lausanne, Switzerland, which was renowned for its quality and included a magnificent Cycladic sculpture by ​‘the Schuster Master’, sold at auction at Christie’s in New York in 2010 for £14,4 million.

Another notable highlight with Kallos is a Roman marble theatre mask acroterion (Fig 5), circa AD300, which was previously owned by the politician and collector Sir Philip Sassoon (1888–1939) and kept at his home, Port Lympne in Kent. Sassoon earned a reputation as one of Britain’s greatest hosts, entertaining George V, Sir Winston Churchill, Lawrence of Arabia, George Bernard Shaw and countless others.

With Rupert Wace is a charming late-Ptolemaic limestone relief carving (about 320BC) of a quail chick (fig 6), which is making its market debut at the fair.

Daniel Crouch Rare books of St James’s has an impressive group of six different editions of Ptolemy’s Geographia, running from 1482 – the third printed atlas ever made – to 1525, by which time the Americas had been named and depicted. Most important is the 1513 Strasburg edition by Martin Waldseemuller (Fig 2), priced here at £600,000.

Among the major contemporary art dealers is Mazzoleni of Turin and London, which offers a one-man display of work of Alberto Burri (1915–95). It focuses on the artist’s use of unconventional materials and techniques, including tar, moulds, burlaps, metals, plastics and cellotex. Highlights include Cellotex (1989) (Fig 7), an extraordinary work in acrylic and vinavil an cellotex board measuring 8ft 2½in by 12ft 4in, and Sacco Bianco Nero, a burlap work from 1956.