The British rare maps and books dealer Daniel Crouch is preparing a Brexit-themed booth for his stand at the Tefaf art fair in Maastricht, the Netherlands city made famous for its role in the European Union’s recent history. Crouch, who opened a new space in New York in January, says his fair booth will explore ​“the myth of boundaries and the nation state”. 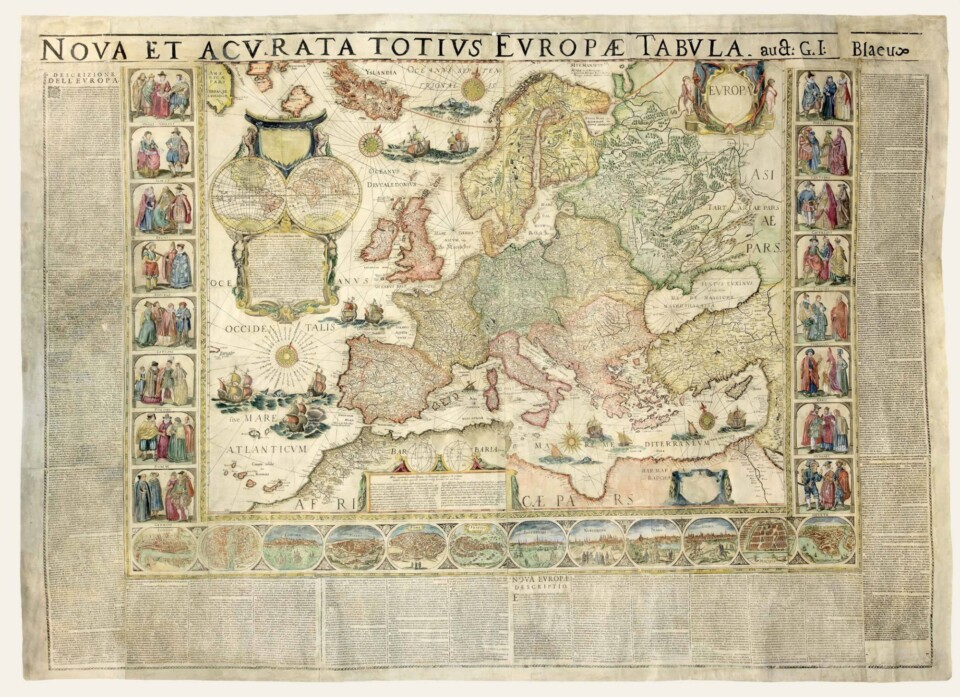 The fragility of territory is exemplified in a two-volume atlas of the ​“towns of the Low Countries”, published by Johannes Blaeu in 1649, a year after the Spanish Dutch treaty that ended the Thirty Years’ War. Volume I covers the towns belonging to the Dutch Republic and Volume II includes those belonging to Spain — but as the atlas was planned and parts of it printed before the peace treaty was signed, some maps had to be subsequently transferred from the Spanish to the Dutch side such that later editions become increasingly uneven.

Crouch is offering the second Latin text edition of the atlas, in which 26 of around 300 maps had to be transferred. It is priced at £100,000.