This 18th Century Toilet Was Disguised as a Book 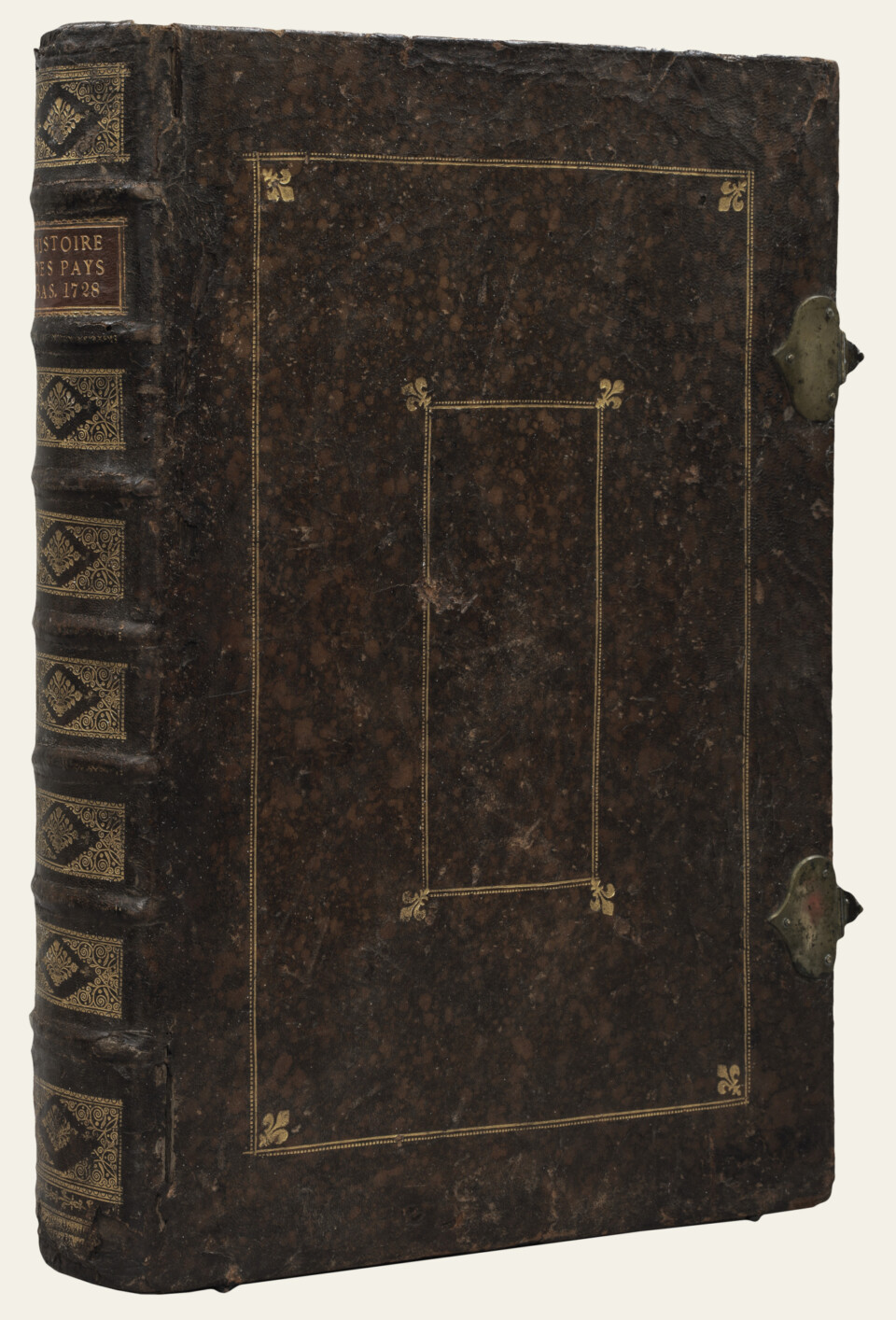 When producers of the family sitcom Leave It to Beaver wanted to air an episode in 1957 in which the Beav and brother Wally hide their pet alligator from their parents in the toilet tank, CBS was wary. Despite the fact that all humans, fictional or not, needed a commode was irrelevant to the network: It was considered in poor taste to show one.

This bashfulness over toilets has persisted for centuries, as evidenced by a recent offering from Daniel Crouch Rare Books. The ​“book,” which was produced circa 1750 in France, appears to be a weighty tome meant to impress guests with the owner’s literary tastes. In reality, it’s a toilet.

With the cover closed, you wouldn’t know it. Unclasp it and it folds out to a wooden stool, with a gaping hole meant to accommodate a chamber pot underneath. As Atlas Obscura noted, the publisher had a winking sense of humor about it, too. The title, Histoire des Pays Bas, translates to History of the Netherlands. Netherlands. Nether regions.

Perhaps the French weren’t advanced humorists, but they did know how to preserve some semblance of modesty. It’s possible such objects were used to obscure chamber pots while people were traveling.

If you happen to be a collector of fine lavatory antiques, the toilet book can be yours for just under $10,000. As for the Beaver: Network censors prohibited the show from depicting the toilet, but they were allowed to show the tank. 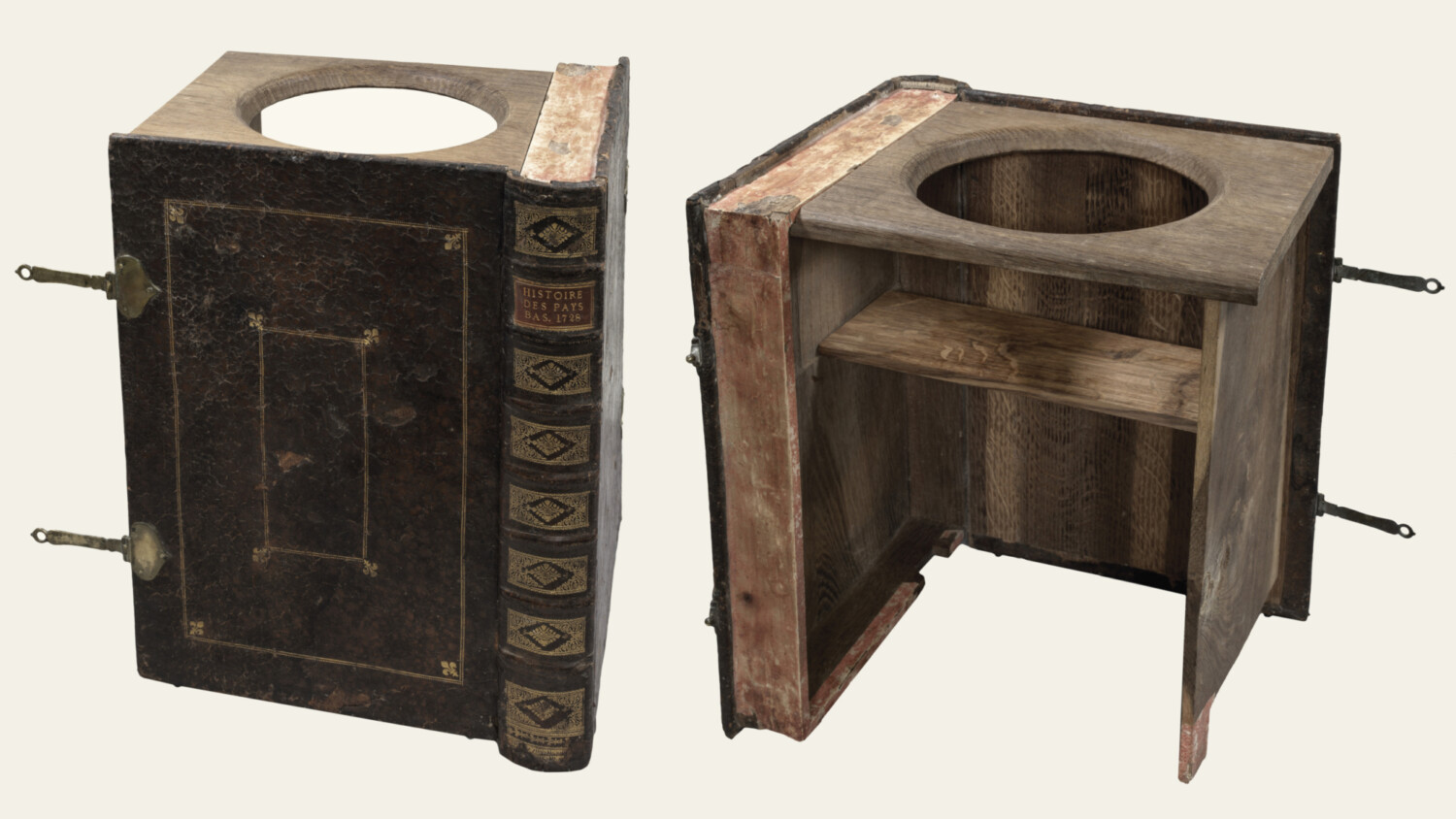