The European Fine Art Fair, known as TEFAF and held every March in the southern Dutch city of Maastricht, had a reputation for stability: the same dealers year after year, bringing their choicest paintings, furniture, and diamond brooches to a well-heeled collector base. But a roiling art market, and increasingly eclectic tastes, led the Dutch fair to set out for New York — and to establish a pair of satellite events, spring and fall, that brought the gentility of Maastricht to a new American crowd. 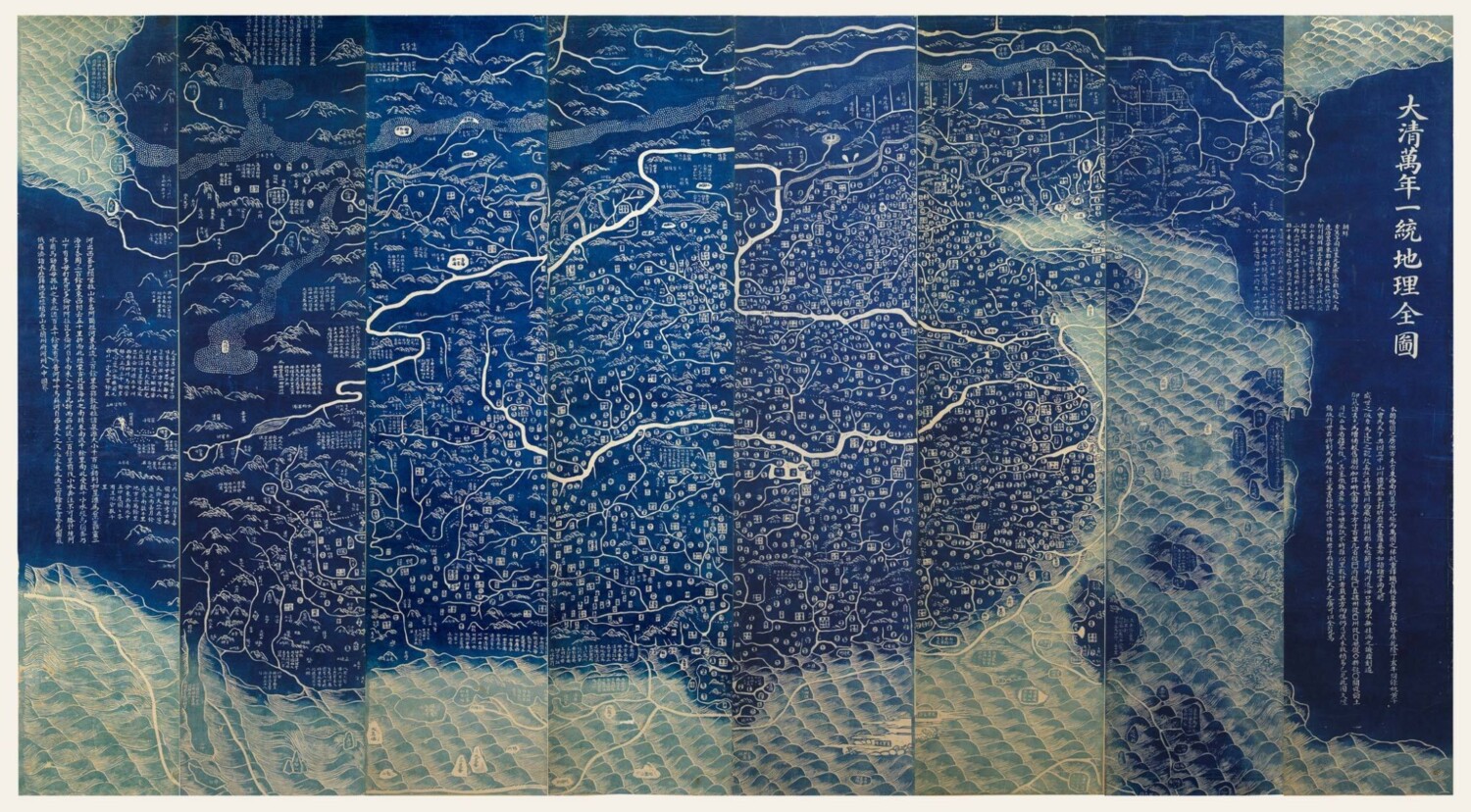 The autumn fair, whose second edition opens this weekend at the Park Avenue Armory, stretches from the dawn of time to around World War I. Even if you’re not in the market for Flemish tapestries, Chinese porcelain or a mourning angel by Antonio Canova, the 95 exhibitors here offer a bounty of surprises for connoisseurs and amateurs alike. And a mini-show of pinhole photography by Vera Lutter, displayed by the Los Angeles County Museum of Art, brings this showcase of the past right up to the present day. Here are a few prizes that caught my eye during a preview.

TEFAF includes a hefty sampling of Greek and Roman art, but this London dealer has brought something older and from further afield: a Persian rhyton, or ceremonial drinking vessel, that dates to around 1000 BC. The terra cotta vessel takes the shape of a zebu bull, and though it would have served a ritual purpose, its simplified forms curve with the easy elegance that Picasso would lavish on bovines nearly 3,000 years later. Hundreds of decorative scratches run from his horns to his hindquarters, and two metal earrings, on either side of the vessel’s spout, make this an uncommonly punk antiquity.

Within a diverse and sumptuous display of Chinese porcelain and statuary, this Dutch specialist gallery has brought an alluring pair of Tang dynasty stone lokapalas, or tomb guardians. These sentries between this world and the next wear ornate body armor — frond-shaped helmet crests and flaming epaulets — and raise their legs to stomp on ill-fated evil ghouls. Now they appear the color of coral, but look closely at their breastplates and spaulders, and you can still see traces of green and red paint that would have made these sentinels appear even more fearsome.

In the late 18th century, about a thousand years after an anonymous Chinese sculptor carved those tomb guardians, the mapmaker Huang Qianren completed a stunning map of the world for the Qianlong Emperor. The edition here, more than seven feet long and printed in a brilliant blue, depicts the Middle Kingdom as a dynamic network of cities and town hooked up by waterways, and cradled by bumpy seas. China takes up nearly all the surface of this ​“world” map, and the Qing dynasty’s trading partners of Britain and the Netherlands are nearly forgotten in a corner; for this mapmaker, as for his imperial patron, anything beyond China barely counted as civilization at all.

Though he’s far less famous than his Florentine buddy Andrea Del Sarto, the early 16th-century painter Domenico Puligo figures prominently in ​“The Lives of the Artists,” the foundational book of Renaissance art history. A three-quarter-length portrait is a biographical mystery: out of a coal-black background, an anonymous gentleman in a soft hat and gray mantle looks suspiciously off to the side. Subtle, and bracingly beautiful, it must have been done just before 1527, when Puligo died of the plague at age 35.

Like so many painters in Rome in the early 17th century, the Spanish artist Jusepe de Ribera was besotted with Caravaggio’s lifelike modeling and dramatic chiaroscuro. A painting of King David, attributed recently to Ribera and on the stand of this Paris gallery, is a choice example of Caravaggesque religious painting: the biblical hero, his eyes locked beatifically on the sky, appears in a shaft of light. The wet-on-wet brush strokes in David’s fur trim, and the buttery flesh of his hand, give this painting all the naturalistic drama Met visitors recently saw in the art of his fellow Roman bad boy, Valentin de Boulogne.

Furniture, porcelain, and other decorative arts have a prominent place at TEFAF, and among the most extraordinary objects here is a 17th-century table whose intricate floral surface is formed from dozens of colored stones, painstakingly cut and inlaid like marquetry. In this pietra dura table, in the booth of a Paris dealership, strips of yellow chalcedony frame flowers, fruit, and songbirds crafted out of agate and lapis lazuli. (A twin to this table lives at the Schloss Schönbrunn, the Hapsburg palace in Vienna.) Check out the pomegranate in the center; the red stones that represent its seeds lie beneath the surface, visible through a translucent overlay.

Tapestry isn’t often thought of as a transgressive art form, but the naughtiest and most hilarious work at TEFAF this year is a woven wall hanging, completed in Bruges around 1600 and offered by this London gallery, that depicts shepherds and maidens getting very frisky in a verdant garden. One couple kisses under a bush, another flirts while playing a ballgame, and a third indulges in a little light sadomasochism amid frolicking sheep. Wildly blunt captions in Middle French up the ante. ​“It’s not good manners,” says the woman in the grass, ​“to spank a girl you won’t marry.”

The recent vogue for science in contemporary art is nothing new; back in the 1870s, the Harvard-based artist Étiénne Léopold Trouvelot made use of new heavyweight telescopes to create striking images of comets, auroras, star clusters and meteor showers. The large chromolithographs, published in New York in 1881, galvanized American interest in astronomy, although Trouvelot’s views of the planets and celestial phenomena could be more impressionistic than scientific: Mars appears as a whorled marble in a sea of black; Jupiter’s northern hemisphere is stained by a red beauty mark; and Saturn sits nestled in its rings.