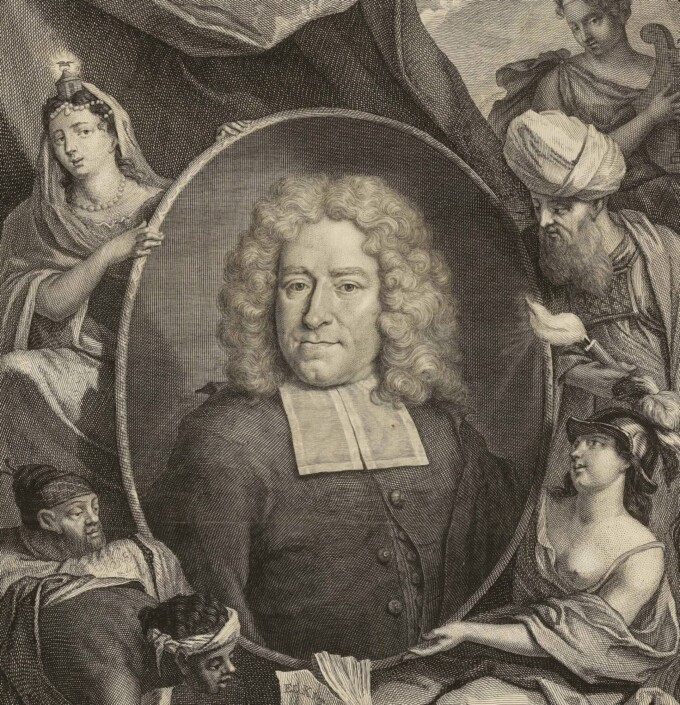 Francois Valentyn, a minister who devoted most of his life to the employ of the VOC, is responsible for publishing a comprehensive cartography of Southeast Asia. As a young man, in 1685, he was sent by the VOC to Ambon as a Minister to the East Indies, where he remained for a decade. In 1705, the now married Valentyn, and father of five children, returned to the Indies with his family. The following year he was Army Chaplain on an expedition in eastern Java, but suffered health problems and requested permission to return to Holland. This was denied, however, and he remained in the East until 1714. Finally, back home, Valentyn composed his monumental work, ​‘Oud en Nieuw Oost-Indien’, which was published between 1724 and 1726.

The Oud en Nieuw Oost-Indien was created both from the voluminous journals Valentyn had amassed during his two stays in Southeast Asia, as well as from his own research, correspondence, and from previously unpublished material secured from the VOC officials. The work contained an unprecedented selection of large-scale maps and views of the Indies, many of which were superior to previously available maps.