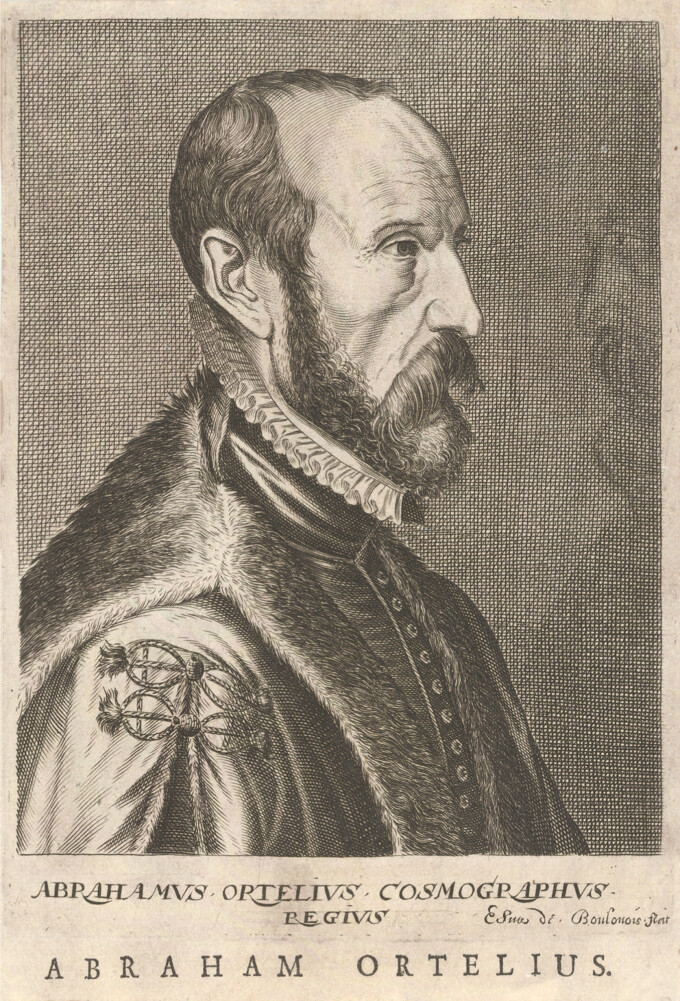 The Theatrum was a work of great scholarship. Ortelius sourced what he considered to be the best available map of each area, and had them expertly reproduced. This in itself was not groundbreaking, but he then compiled a comprehensive list of his sources and included it at the beginning of each edition, an unprecedented acknowledgement which established his scholarship and made other cartographers keen to contribute. He was aided by his vast network of contacts throughout Europe, built through his successful career and his ability to speak five languages. His friendship album, kept between 1574 and 1596, has dedications from all over Europe and every kind of profession. His contemporary Gerard Mercator, the best cartographer of his day, publicly praised the atlas and helped to revise the world map.

The Theatrum was incredibly popular, and Ortelius was made royal geographer to Phillip II. He then travelled through Europe, and eventually produced a book of city views to accompany his great work. Ortelius also wrote a critique of ancient geography in 1578, Synonymia geographica, which is considered to be the first work to refer to continental drift. A year later, he began the Parergon, a classical atlas originally intended to act as a supplement to the Theatrum. As he was both a keen scholar and collector of antiquity, the book grew into an important work in its own right, reflecting the continued demand for material related to the ancient world. In 1589 he published Maris Pacifici, the first printed map dedicated to the Pacific Ocean.

Although he was careful not to commit to any religious belief publicly, with both Catholic and Protestant friends, it has been suggested that Ortelius was a member of the Family of Love, a secretive devotional sect which promoted detachment from worldly affairs: his world map Typum orbis terrarum surrounds the world with quotes meditating on the transience of humanity.