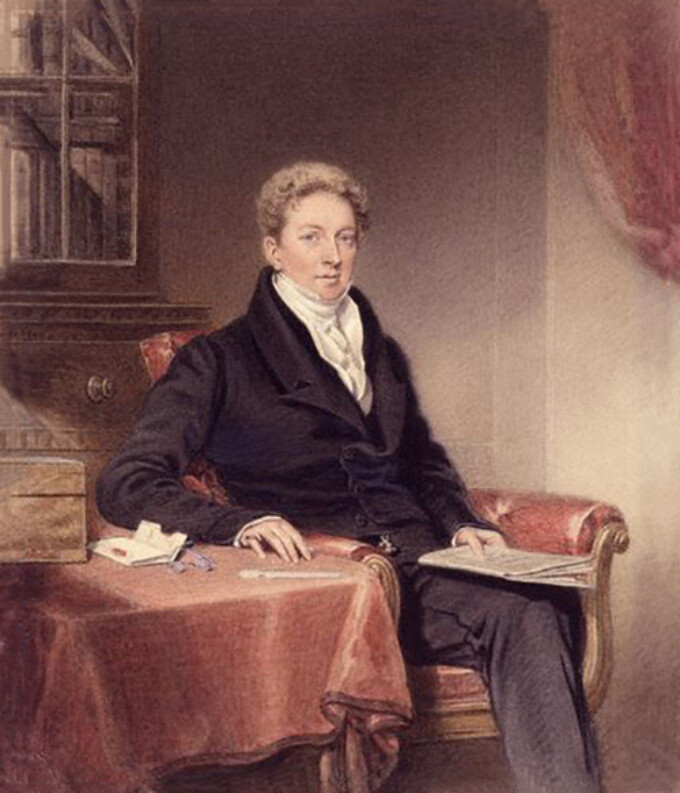 In 1813 he bought William Heather’s business, in partnership with Charles Wilson; the partnership lasted until 1840, when Heather sold his share of the business to Wilson and retired. Wilson continued to trade as Norie and Wilson; the firm merged with J. Imray and Son in 1899, and survives to the present as Imray, Laurie, Norie and Wilson Ltd.

Norie had a prolific output of charts, reissuing Heather’s stock and adding new charts of his own making of all parts of the world, these too many to list. Important publications include his A new and complete epitome of practical navigation (1805); A complete pilot for the south coasts of England and Ireland (1817); The new Mediterranean pilot, containing sailing directions for the coasts of France, Spain, and Portugal, from Ushant to Gibraltar (1817) and Norie’s set of celestial maps for finding the principal stars in the heavens (1825).