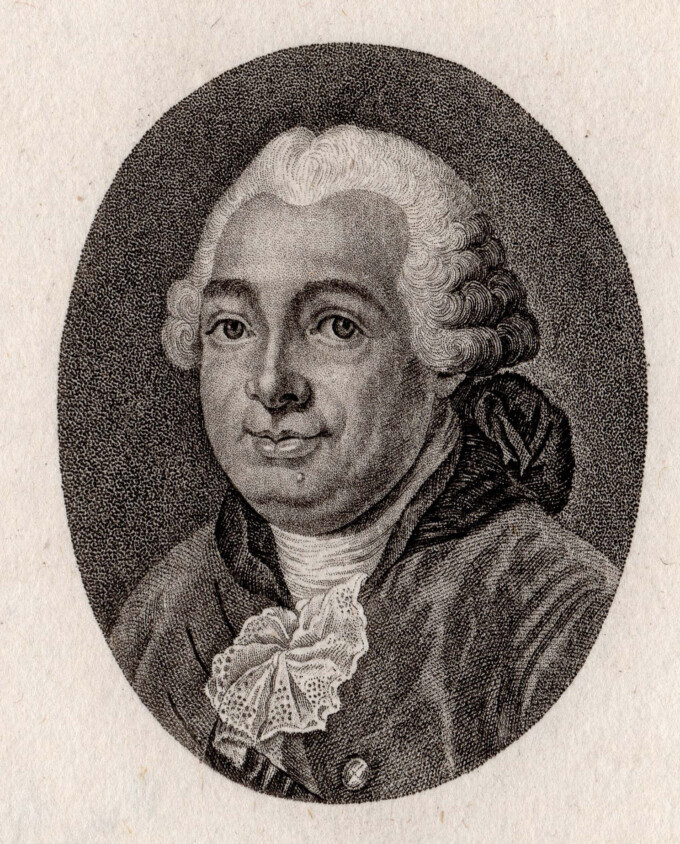 A famous French sailor and hydrographer, d’Apres de Mannevillette, was the son of a French sea-captain and, at the age of twelve, sailed with his father to Bengal. After his return, he studied astronomy and geometry in Paris. During a long career in the French merchant marine, starting as fourth officer in 1726, he visited many parts of the world and collected valuable navigational information. He studied under the famous Guillaume Delisle, the King’s geographer. He experimented with improved scientific instruments and navigational methods. During his voyage to China in 1728 he was the first to use the octant (or Hadley’s quadrant) on a voyage to measure latitudes, and determined longitudes by measuring the angular distance between the moon and sun and succeeded in correcting the latitudes of many place. He first visited the Cape of Good Hope in 1737 while on his way to China as a lieutenant aboard the Prince de Conti. During his many voyages d’Apres de Mannevillette created a number of charts for a hydrographic atlas which, with the support of the Academie des Sciences, was published in Paris in 1745 under the title ​‘Le Neptune Oriental’ with 25 maps. The atlas contained charts of the route to China: the Red Sea, the coasts of India, Malaya, the northern parts of Indonesia, Indochina and China.

“The new sea atlas quickly found its way into the pilot cabins of ships of several nations, and its 22 charts were immediately recognised as being superior to all previous maps of Southeast Asian coasts” (Suárez p.238).

In 1762 the Compagnie des Indes (French East India Company) appointed D’Apres de Mannevillette as director of maps and plans at Lorient, and five years later he was decorated with the order of St. Michael. In 1765, he published his Memoire sur la navigation de France aux Indes, which was translated into English (1769) and Dutch (1770), and served all who sailed round the Cape to the East. The 1768 edition includes descriptions of Tristan da Cunha, False Bay, and Simon’s Bay.

Mannevillette spent thirty years, often in concert with his friend, and eminent British hydrographer, Alexander Dalrymple, working on the second edition of his maritime atlas. It was substantially enlarged from the first edition of 1745 and was heavily used throughout the end of the eighteenth and beginning of the nineteenth centuries. Most maps are now corrected with paste-on labels. This comprehensive atlas was used on all French ships for navigating the Indian Ocean. It replaced the ​“English Pilot” published by John Thornton in 1700 and the charts of the van Keulens, the hydrographers of the Dutch East India Company. The second edition eventually required a supplement, published posthumously in 1781 and reissued in 1797.