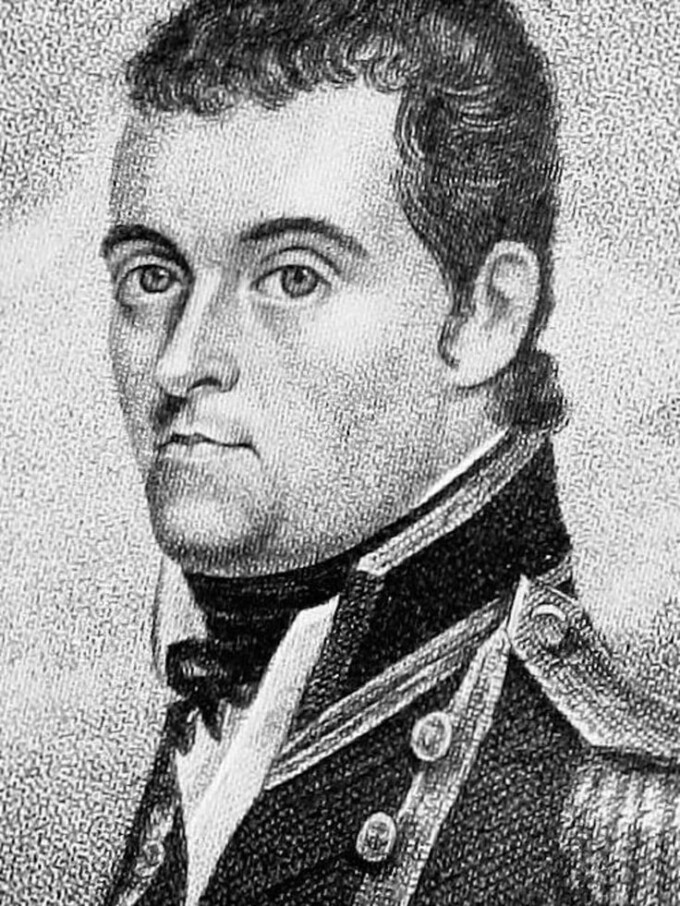 Captain Matthew Flinders was the first person to circumnavigate Australia and identify it as a continent. Flinders originally went to sea after reading Robinson Crusoe as a child. In 1798, he confirmed the existence of a strait between Australia and Tasmania. He took command of an Admiralty expedition to chart the coast of New Holland in 1801. He attempted to bring his wife Anne with him (possibly in disguise as a sailor) but was severely reprimanded by Sir Joseph Banks: women were not allowed aboard Royal Navy ships. Unfortunately for both Anne and Flinders, he began his third voyage during the Napoleonic Wars. He was given a French passport to allow him free passage, common for scientific expeditions at the time. After circumnavigating Australia and completing the survey, however, his ship HMS Investigator was badly damaged, and he tried to continue with another vessel which was not named on the passport. Flinders was forced to put in to Mauritius for repairs in 1803 on his return to Britain, and was promptly arrested by the suspicious governor of the island. He would remain in prison for six years. During his incarceration, Flinders began work on his great map of Australia, which was published on his return to Britain.

Flinders also wrote an account of his journey, A Voyage to Terra Australis, which was the first work to popularise the name ​“Australia”. He suggested that the mythical southern continent of ​“Terra Australis” would never be found, and that the name should be given to what is now Australia, instead of the various Dutch names (like Van Diemen’s land) given to the area. Australia had the added advantages of being shorter, and it sounded similar to the rest of the continents. Flinders was not the first person to suggest the name, but his book was widely read and brought the term into general use.

As well as his account of his journey, Flinders also wrote a charming work about his cat, Trim. Born on the HMS Reliance, Trim was chosen as ship’s cat after he fell overboard and climbed back up on a trailing rope. Trim disappeared mysteriously while Flinders was in prison: Flinders thought he had been eaten. He wrote A Biographical Tribute to Trim the Cat, telling of his adventures.