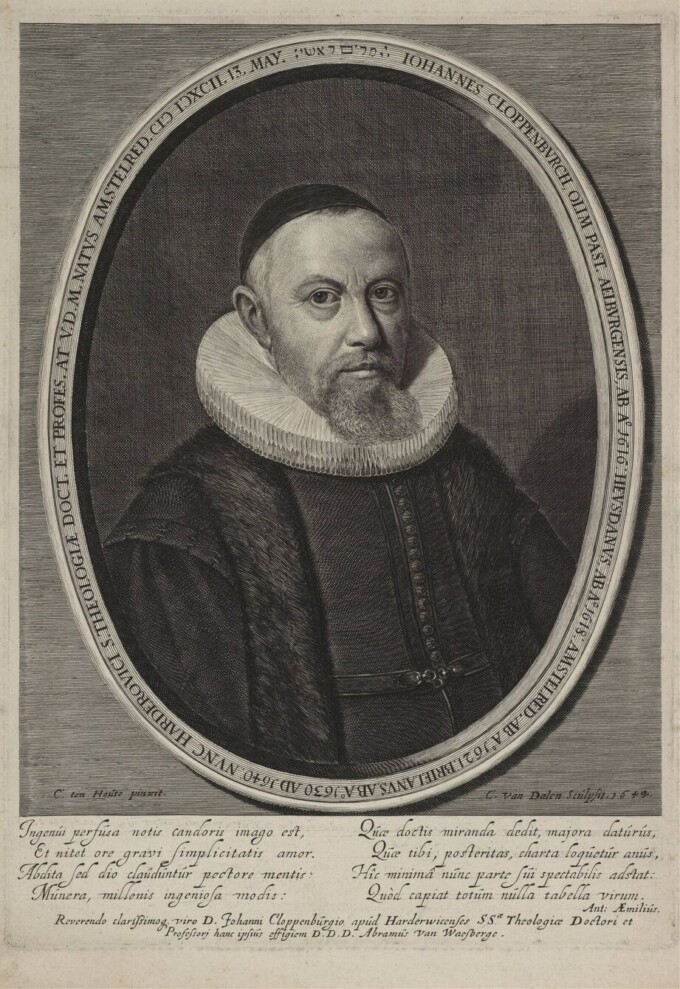 Known solely for his miniature atlas, ​‘Gerardi Mercatoris Atlas… studio Iudoci Hondij’ of 1630. In spite of the title, chosen to capitalize on the fame and success of Mercator and Hondius, the atlas had new plates engraved by Pieter van den Keere. Although the text was in French, the title-page, also an imitation of that for the Mercator-Hondius atlas, was in Latin. A Latin edition did follow, in 1632, and another French edition in 1636. The plates were subsequently acquired by the Janssonius family and republished by Jan Jansson van Waesberge, the son-in-law of Joannes Janssonius, in 1673.

Demand for reduced, or pocket atlases, arose because of the great expensive of acquiring Ortelius’s ​‘Theatrum orbis terrarum’. In 1570, the price for an example varied from 6 to 16 guilders, depending paper, binding and quality of the colouring. Ortelius’s ​‘Spieghel der werelt’, 1577, or ​‘Epitome’, from 1588, was the inspiration of engraver Filips Galle, who reduced the original maps to miniature format. Hugely popular, the small atlas was re-printed many times, by different publishers. Soon Jodocus Hondius was jumping on the band-wagon, and in 1607 he had his maps reduced and published as the ​‘Atlas minor’. This too was re-published several times and appeared in several different languages, and provided inspiration for Cloppenburg’s venture.