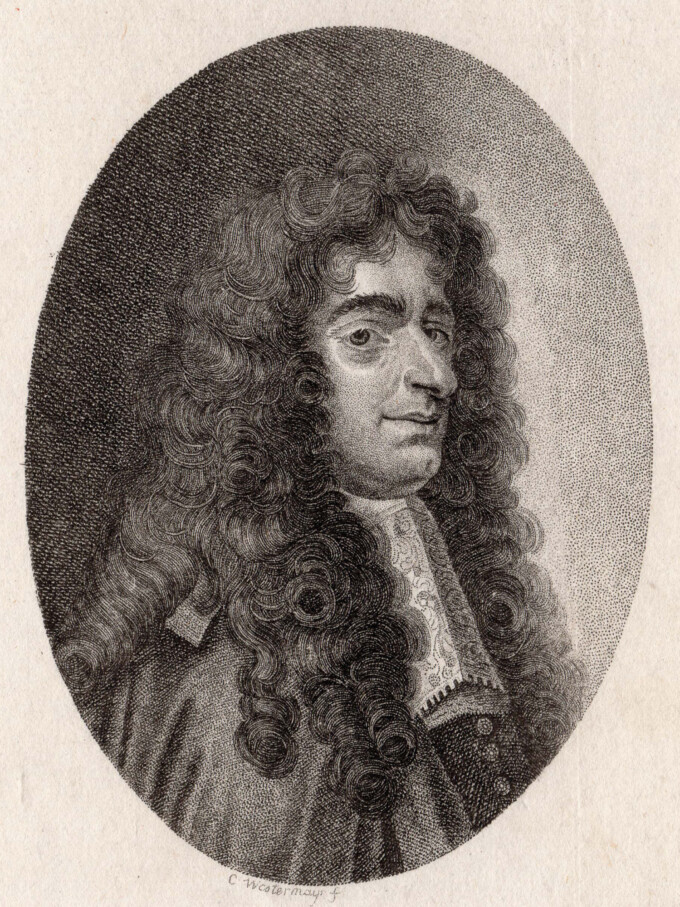 Cassini I was born in Liguria and studied at the Panzano Observatory under Giovanni Battista Riccioli and Francesco Maria Grimaldi. He eventually became professor of astronomy at the University of Bologna. In 1669, he moved to France on the invitation of Jean-Baptiste Colbert to become the first director of the new Paris Observatory. His achievements there included discovering the gap in Saturn’s ring system, now known as Cassini’s division; observing the shadows of Jupiter’s satellites on its disk; and creating a famous lunar map, the first to show the moon’s surface in detail from accurate observations. He also began the great survey of France that would consume four generations of his family.

Abbé Jean Picard and Cassini I completed a map of Paris and a coastal survey before the project was stalled through lack of funds and the loss of its figurehead with Cassini I’s death. It would not be until 1733 that Philibert Orry, Louis XV’s controller general, would order Cassini II to resume the triangulation of the entire nation. In 1746, with the framework complete, Louis then charged Cassini III with fleshing out the survey’s bare bones.

Cassini III was, like his grandfather and father before him, director of the Paris Observatory. He is most famous, however, for his contribution to the great map of France. Cassini III calculated that the survey would take eighteen years to complete, and consist of one hundred and eighty maps at a cost of 4,000 livres each. Unfortunately, his estimates were woefully optimistic. By 1754, only two maps had been published, and in the same year Cassini III received the news that Louis was to end the financing of the survey. This forced him to turn to the private sector, and with Louis’s backing he set up the Société de la Carte de France. This, combined with a public subscription in 1758, and a royal proclamation of 1764 demanding that unsurveyed regions contribute to the survey’s costs, kept the project financially secure. Although Cassini III had secured the map’s future, he would not see its completion. In 1784, at the age of seventy, he died of smallpox. The completion of the great project was left to his son, Cassini IV, and Maraldi II.

Cassini IV was also an astronomer, and succeeded his father as director of the Paris Observatory in 1784. In 1787, he found the original copperplate of his great-grandfather’s lunar map in the Observatory’s archive and reissued it.