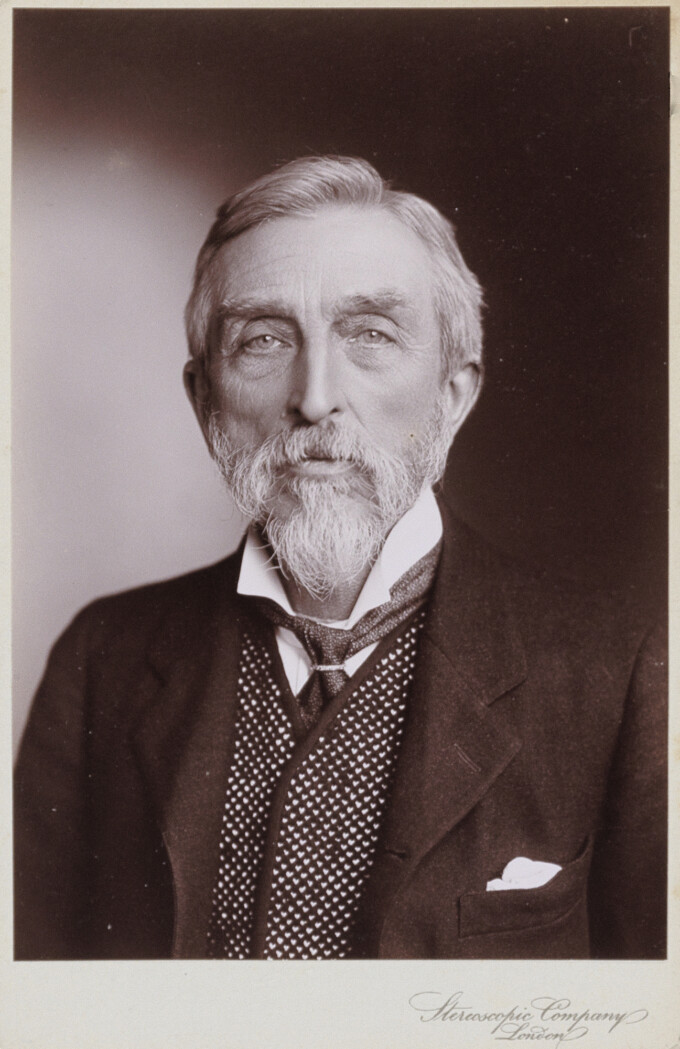 From his privileged background, a turning point in his life came when a survey revealed that some 25,000 Liverpool children were going without any education. This led him to question existing statistics and the means by which they were gathered, which was largely by analysis of census returns.

He resolved to investigate poverty, and the way it was calculated, more carefully. Taking London as the subject of his initial research project, he gathered together a team of assistants, including his cousin Beatrice Potter, to help him gather the data, supplemented from the work of School Board visitors. The first volume of his research was published in 1889, Life and Labour of the People. Volume I. The East End. A second volume for the rest of London, appeared in 1891. Spurred on by his findings, he published a second edition in nine volumes (1892–1897) and a third edition in seventeen volumes (1902–1903).

The book proved to be groundbreaking, not only in the way it researched and presented the assembled data, but also as a landmark in sociology itself, with great influence on subsequent thinkers. It also had considerable influence on contemporary politics; his figures showed that something over one third of these surveyed could be classified as living in poverty, with Booth himself using the term ​“poverty line” to denote those so affected.

While the books are a treasure trove of information for the researcher, it was the maps that so effectively displayed his findings, and are a landmark in social cartography. The individual maps were colour coded to show seven layers of poverty, ranging downwards from ​“Upper-middle and Upper classes. Wealthy” to ​“Very poor, casual. Chronic want” and finally ​“Lowest class. Vicious, semi-criminal”.

As with the text, Booth went on to update the map, producing a new version in 1898–1899, on sixteen sheets.