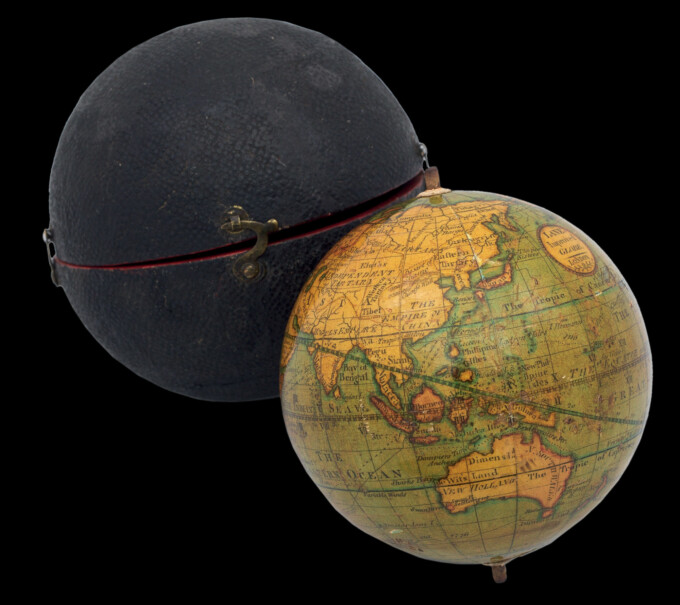 Indicates that sections (signatures) of a book or pamphlet are becoming quite loose, but remain attached to the binding. 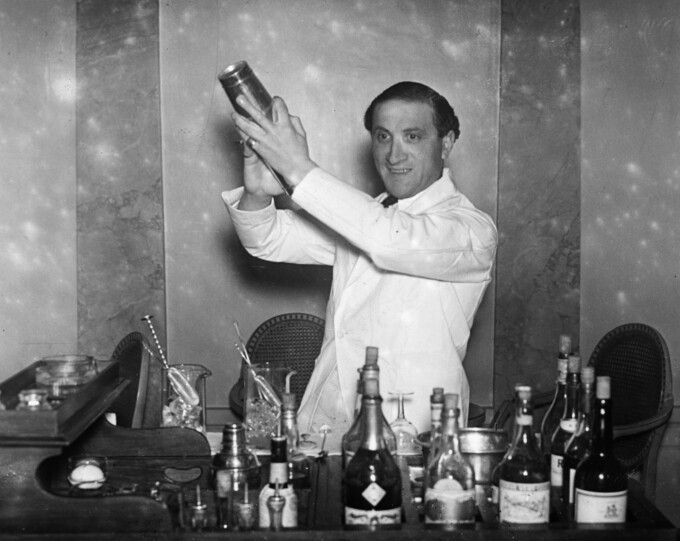 A common leather binding material from sheep hides; used like calf for a less expensive binding than morocco, appears to have been frequently used for textbooks and law books in the nineteenth century. 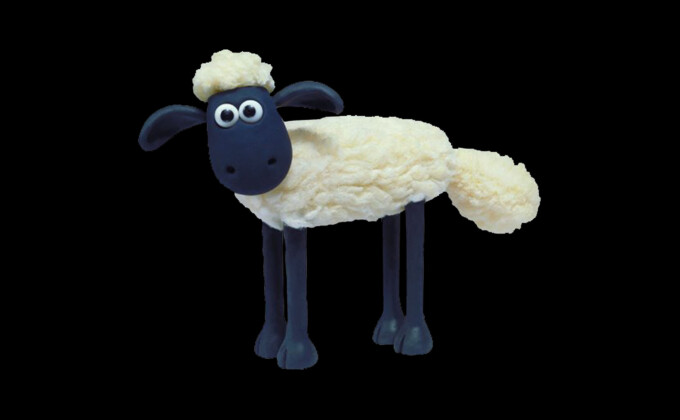 The letters printed in the tail margin of the first leaf (at least) of each gathering or section of a book, as a guide to the binder in assembling them correctly. Signatures normally run from A to Z, omitting, by convention, J and U, which in earlier days were capitalised as I and V, and also W. If the whole alphabet has been run through, they usually proceed to AA, BB, or Aa, Bb, etc. These are commonly indicated in bibliographical descriptions as 2A, 2B, 3A, 3B, etc. When, as an alternative, a single-letter alphabet is simply repeated, it is convenient to indicate the subsequent alphabets as 2A, 3A, 2B, 3B, etc. 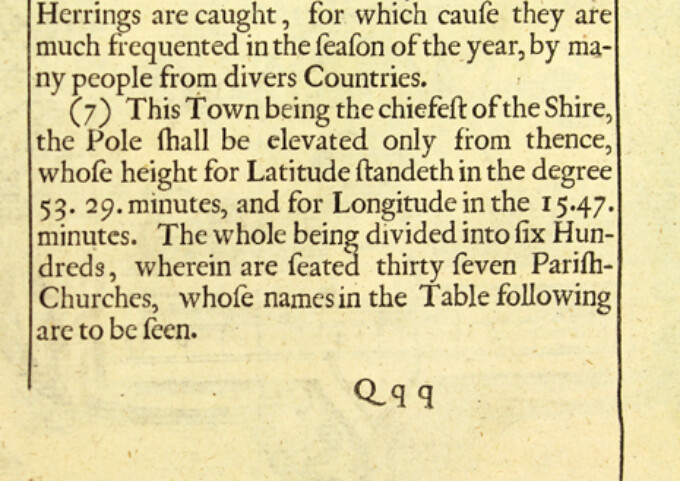 Refers to a printed item on which the author (or illustrator or publisher) has written their name, usually on the end papers, title page, or in the case of pamphlets on the wrappers. 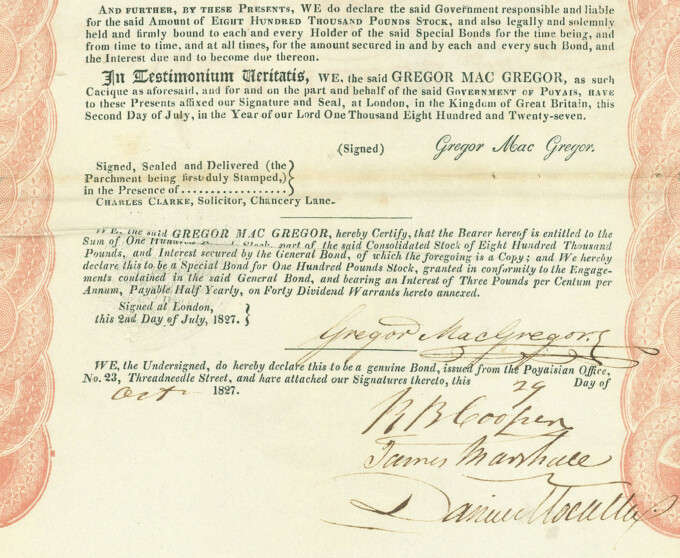 A box with one open side, into which a volume or a multivolume set is ​“slipped” for protection; publishers often issue a slipcase with two and three volume sets. 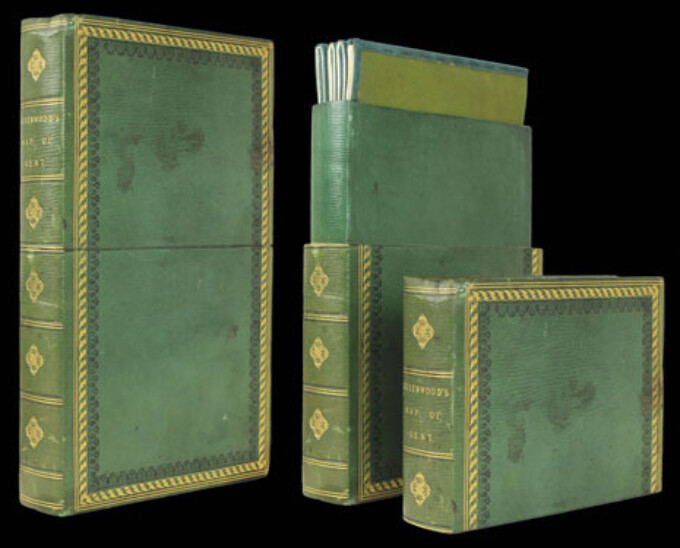 A box in which a book is stored for protection that has one end (often leather) that resembles the spine or back strip of a book. 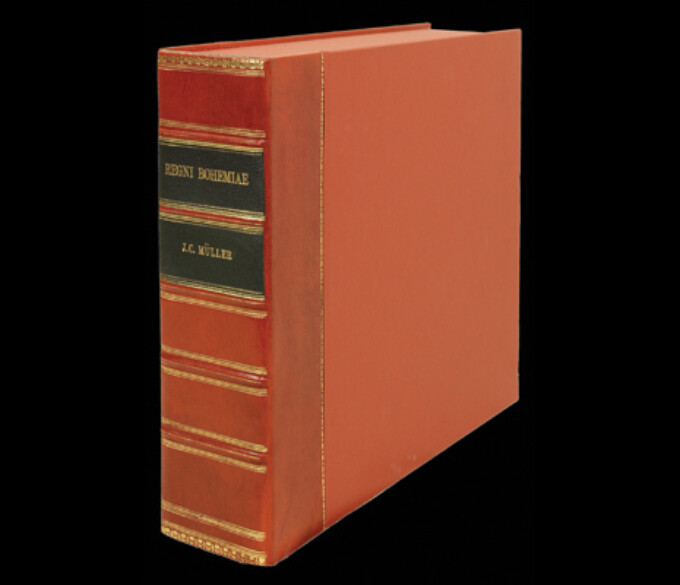 The back portion of a book’s binding which is visible when a book is shelved in a bookcase; the portion that is attached at the joints to the front and rear covers. 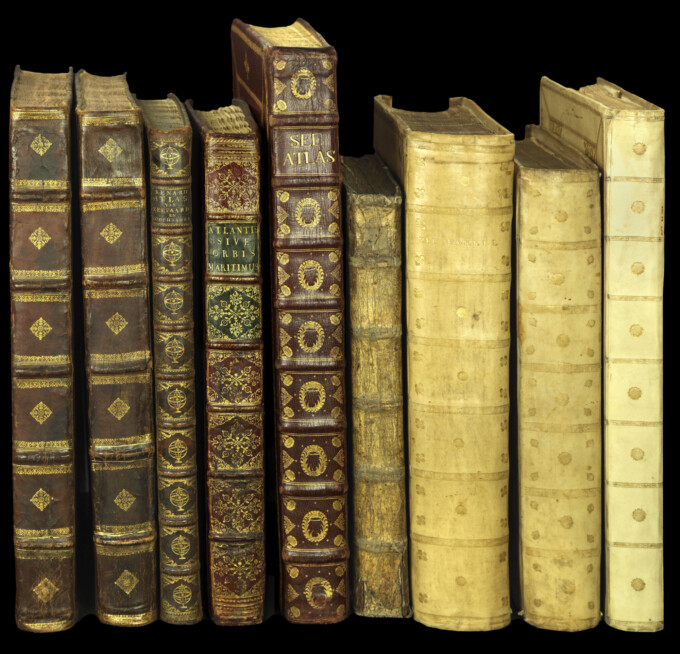 A portion of a composition with changes such as minor alterations to the text or image, either intentional or accidental; insertion of cancels, advertisements, or insertions; copies on different paper without intention of creating a separate issue; and other changes other than folding or collating or binding.

Illustration printed from a steel plate. 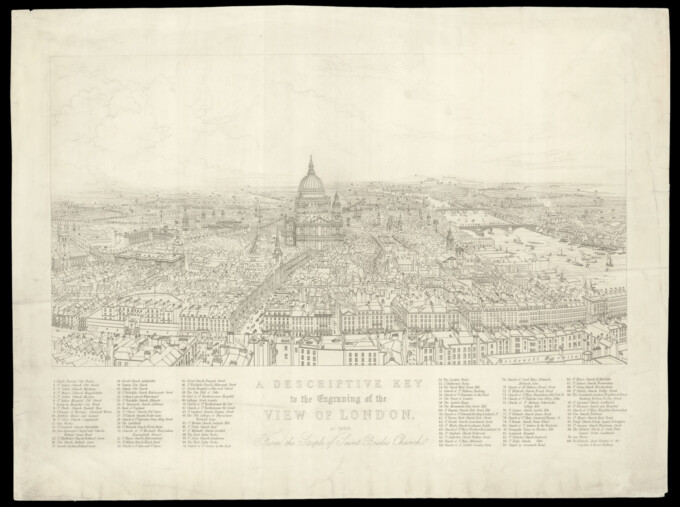 A combination of both of the arts of etching and engraving. The design to be engraved is outlined by a needle on a grained plate. This plate is then etched and dried. Next, a graver is used to make small dots (“stippling”). These small dots give the effect of light and shade. 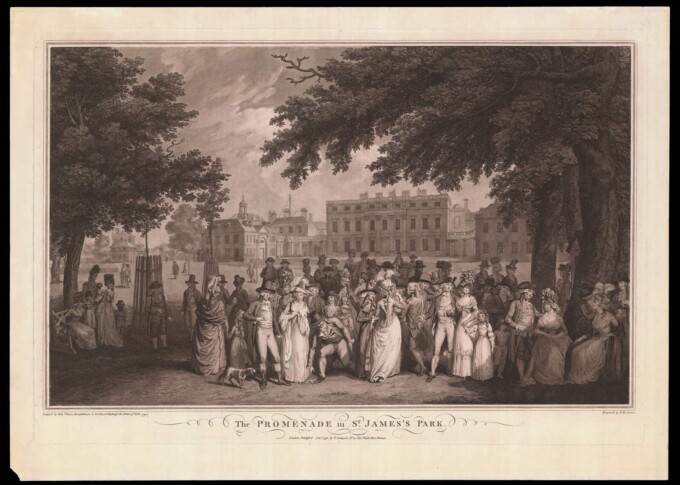 Expensive books, privately printed books, special copies (e.g. on large paper or with proof plates), or even the whole edition would sometimes be issued on subscription. Subscribers who responded to the preliminary proposal might be asked to pay part of the price in advance, perhaps against a smaller total than that ruling after publication day. And in many cases their names would be printed, in a list of subscribers; hence, such catalogue notes as ?complete with the list of subscribers?, or ?fine copy, but lacks the subscribers?. 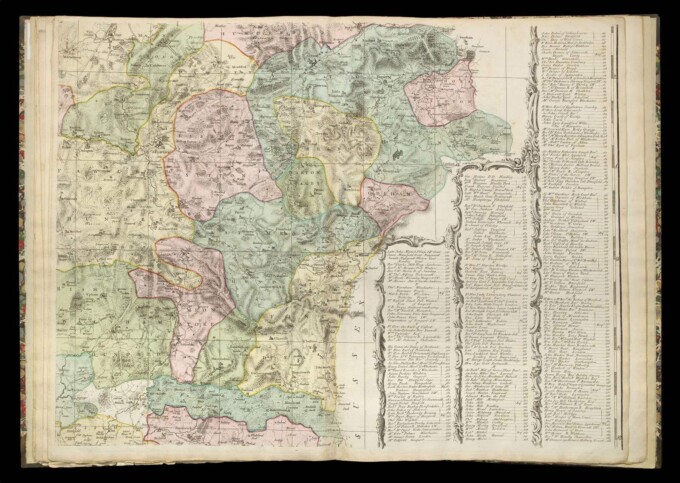