Louis, Dauphin of France was the only surviving son of King Louis XV and the father of three kings of France 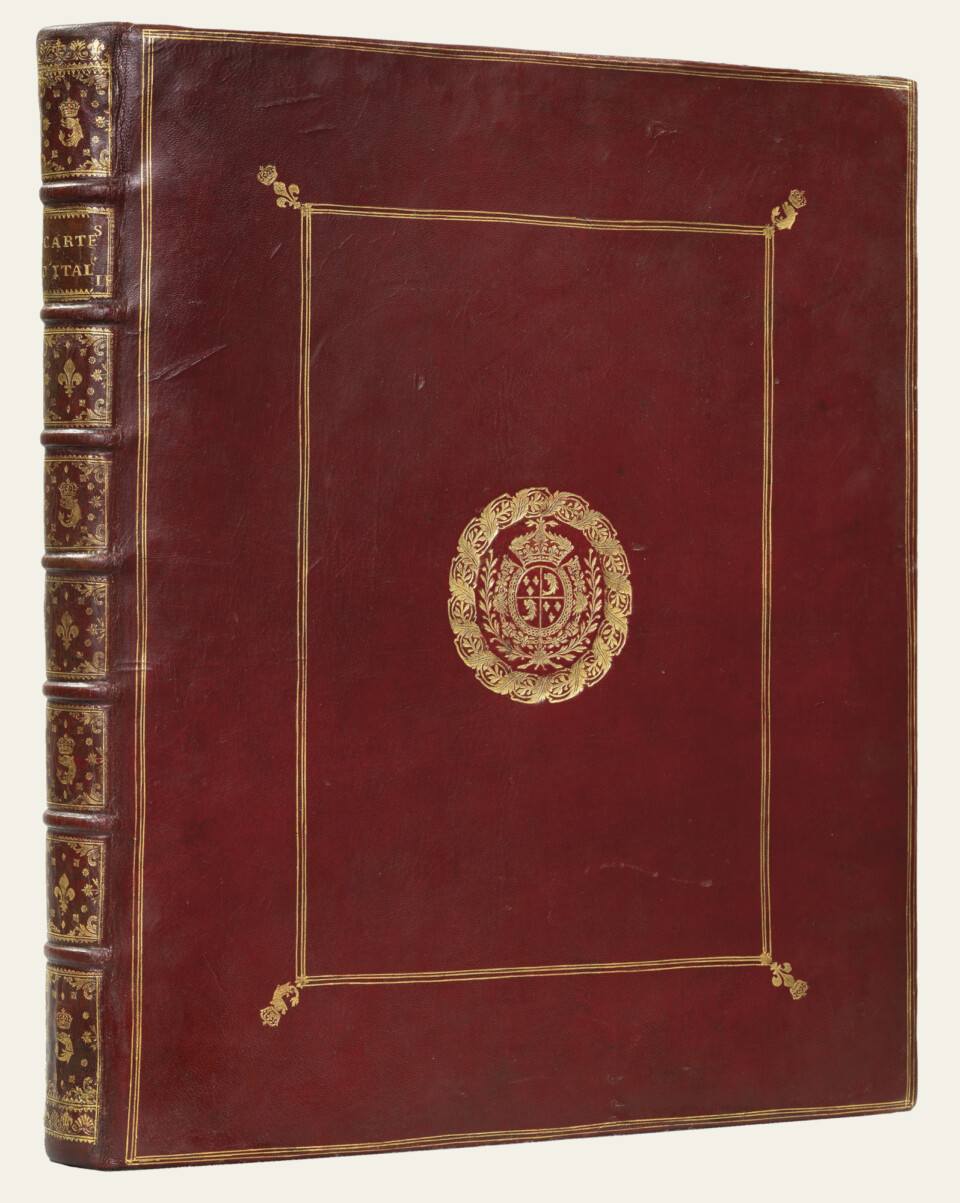 A lavish composite atlas of Italy, bound for Louis, Dauphin of France (1729–1765), the only surviving son of King Louis XV of France and his wife, Queen Marie Leszczyńska. The atlas displays Louis’ continued fascination with military matters. Compiled around 1753 it shows the Dauphin’s interest in Italy, a pivotal battleground during the War of Austrian Succession, which had ended in an uneasy truce in 1748. Three of Louis’ sons became kings of France: Louis XVI (reign: 1774–1792), Louis XVIII (reign: 1814–1815; 1815–1824) and Charles X (reign: 1824–1830).

Louis from an early age was greatly interested in pursuing a military career, however, his father Louis XV would not allow his only son, then aged 15, to join in the campaign of 1744, during the War of Austrian Succession. The relationship between father and son would be irrevocably damaged, in the same year, when the young Louis disobeyed orders and came to visit his fever-ridden father at the siege of Metz. The rash action, which could have led to the death of father and son, saw a permanent souring of relations between the two; as a result, the Dauphin would never see service on the battlefield.

The present work can be seen as Louis’ continued fascination with military matters. Compiled around 1753 it shows the Dauphin’s interest in Italy, a pivotal battleground during the War of Austrian Succession, which had ended in an uneasy truce in 1748. The truce would be broken in 1755 when the Seven Years War broke out; ironically a war that, although it involved all the great European powers and was waged across the globe, would see the Italian states stay neutral.

Several of the maps are of particular note including A.F.G. Depalmeus’s maps of Malta and Gozo – one of the largest and most detailed maps of Malta published in the 18th century.

One must also mention De Palmeus’ plan of Valetta, also present here. Pere Placide de St Helen (1648–1734) large five-sheet map the River Po, charts its course from west of Turin to its mouth near Venice. Also of note is Jose Chafrion’s Topographica de la Liguria, a large map on eight sheets, published in Milan in 1685. Chafrion (1653–98) was a leading Spanish cartographer and military engineer working during the second half of the 17th century. He was stationed in Milan between 1684 and 1691. OCLC records only three institutional examples (Bern, Switzerland, The British Library, and the BnF), with the map appearing only once at auction: Sotheby’s 1964. 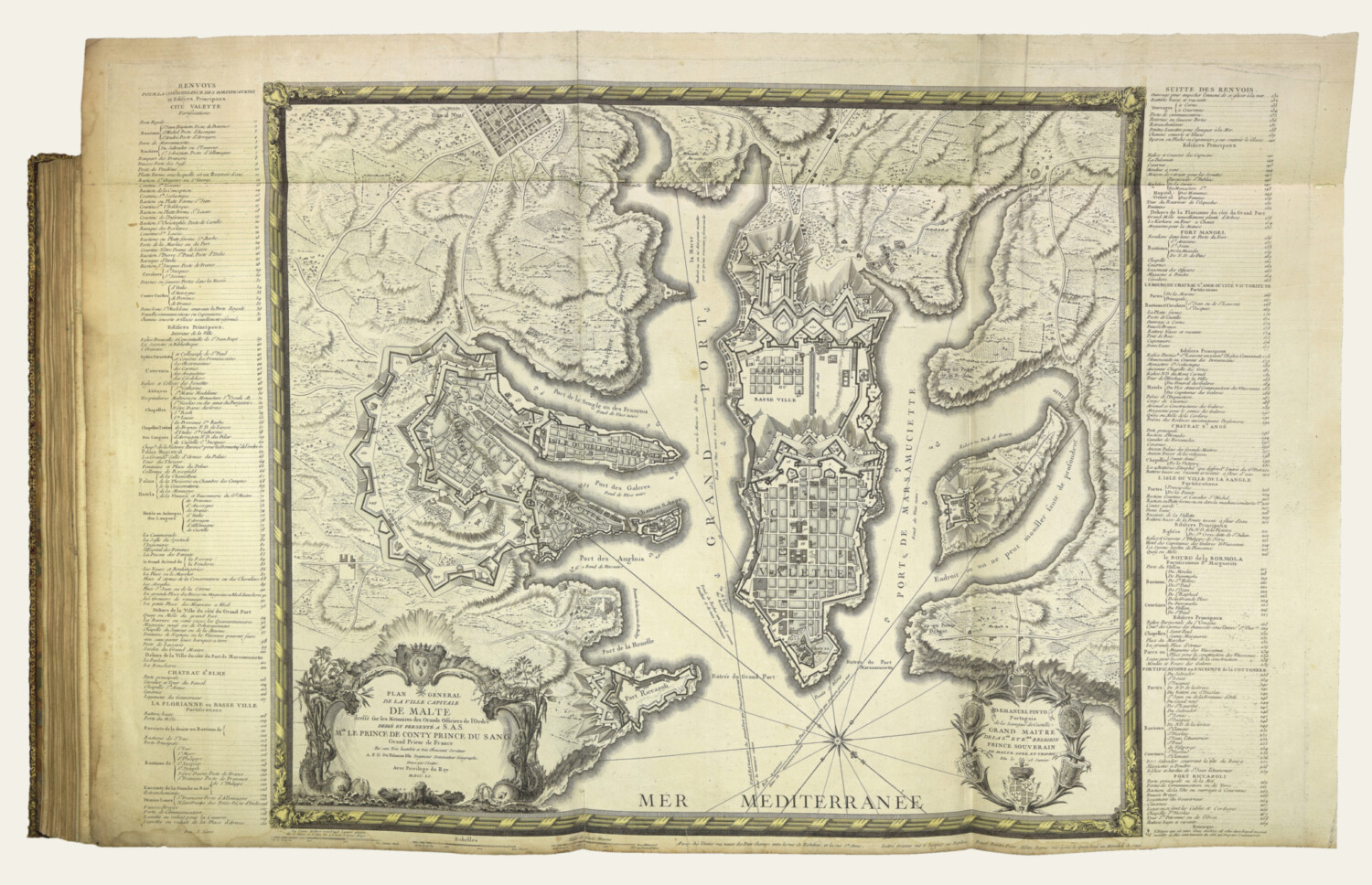