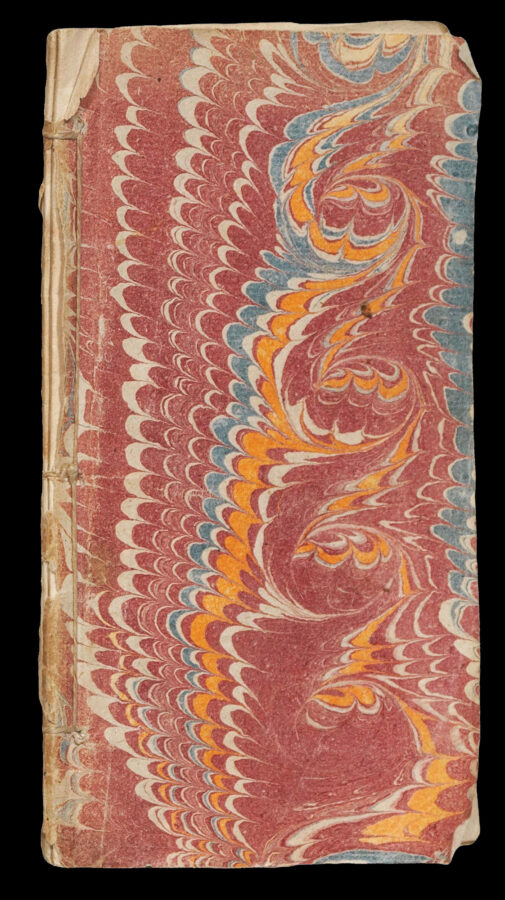 A rare example of the Visscher family catalogue, including a list of all the large and small maps, city views, and illustrations, for which they owned the final plates. It opens with the text of the patents awarded to Nicolaes Visscher in 1682 by the States General and the States of Holland.

Claes Jansz Visscher established a printing house in Amsterdam specialising in art and cartography after studying under Jodocus Hondius, and published a well known panorama map of London in 1616. His son, Nicolas (also known as Claes) Visscher (1618–1679), followed in his footsteps and began to produce biblical maps to feed the demands for accessible scripture after the Reformation. He began to issue atlases under the name ​‘Atlas Minor’ in 1664, which appear to have been made to order as their composition varies. He also published a celebrated and much-copied map of the Americas, ​‘Novissima et Accuratissima Totius Americae Descriptio’.

Nicolas Visscher II (1649–1702) helped expand the business into one of the largest and most successful cartographic houses of its time. Visscher II specialised in military maps, including plans of sieges, although the workshop continued to produce biblical maps and maps of the Netherlands. He continued to issue the ​‘Atlas Minor’. After his death, his widow Elizabeth Verseyl continued to run the business, producing several editions of the’ Atlas Maior’ and ​‘Atlas Minor’, and an atlas of maps of the War of the Spanish Succession. After Elizabeth died in 1726, the business was bought by Pieter Schenk.

Bibliothèque nationale de France in Paris, the Royal Library in Kopenhagen and the Herzog August Bibliothek in Wolfenbüttel (Germany). 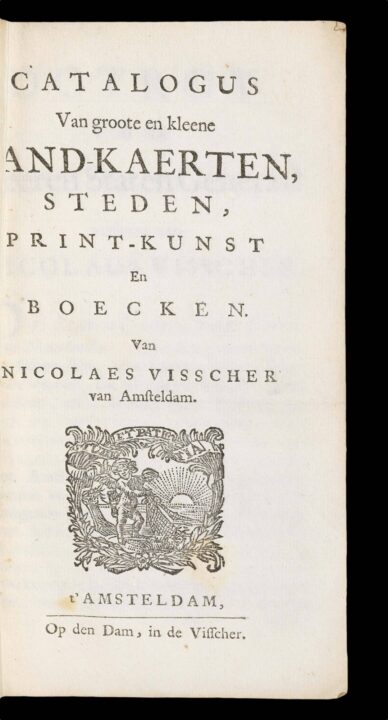 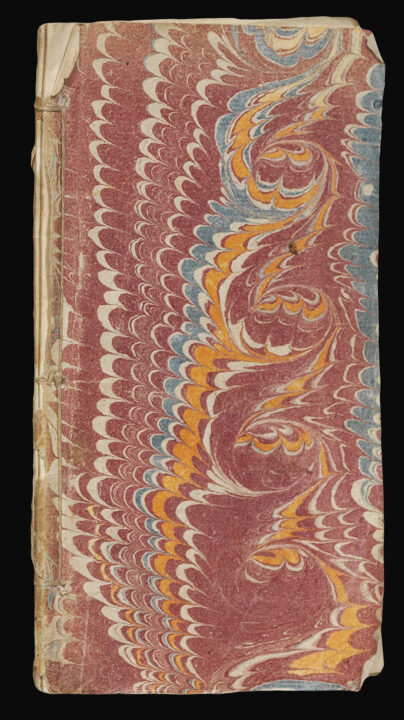 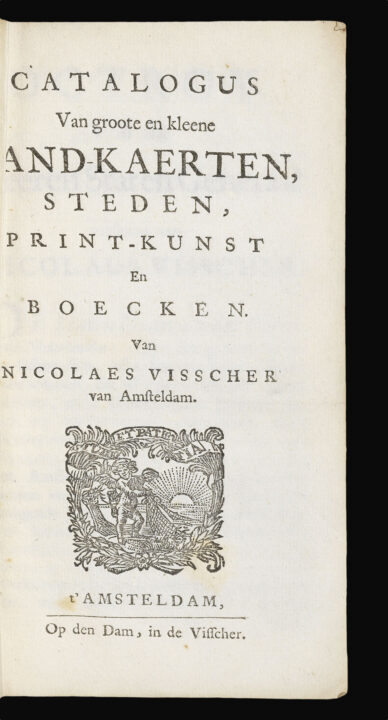