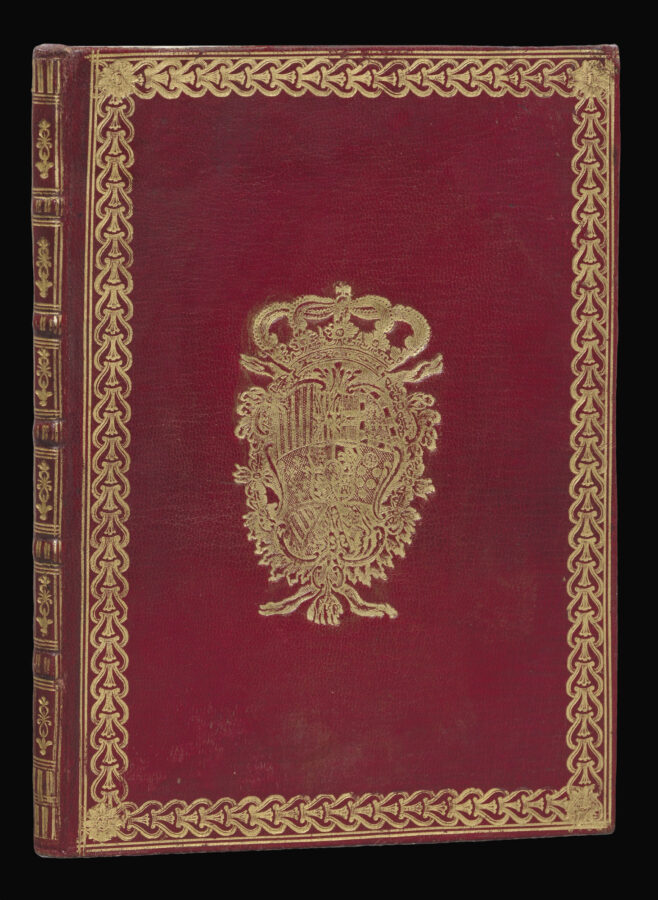 Ulloa’s observations on the Solar Eclipse of 1778

First edition, a magnificent copy bound in contemporary red morocco with the arms of Spain, of Antonio de Ulloa’s observation of the Solar Eclipse on board the Espana, the flag ship of the last Spanish Treasure Fleet, in 1778.

This is one of Ulloa’s last scientific works, which aimed to improve the geographical knowledge of the longitude of Cape San Vicente. The work is illustrated with two folding plates of the Eclipse. Ulloa (1716–1795) observed the Eclipse of June 1778 en route as commander of the last fleet to the Indies, as soon Spain opened the American ports to free trade. In order to protect its global trading expeditions throughout the sixteenth, seventeenth and eighteenth centuries, Spain had ensured that its merchant ships were accompanied by warships to protect the cargo on board. The ​‘treasure fleet’ system, as it became known, was particularly important during years of conflict, when Spanish ships were liable to attack from British, Dutch and French vessels. During the 1700s, however, treasure fleets gradually fell out of use until the system was officially brought to an end in 1778. The commission of commanding the last treasure fleet to the Indies fell on Spain’s foremost sailor and naval officer, known also as a remarkable explorer, astronomer, scientist and first Spanish Governor of Louisiana. 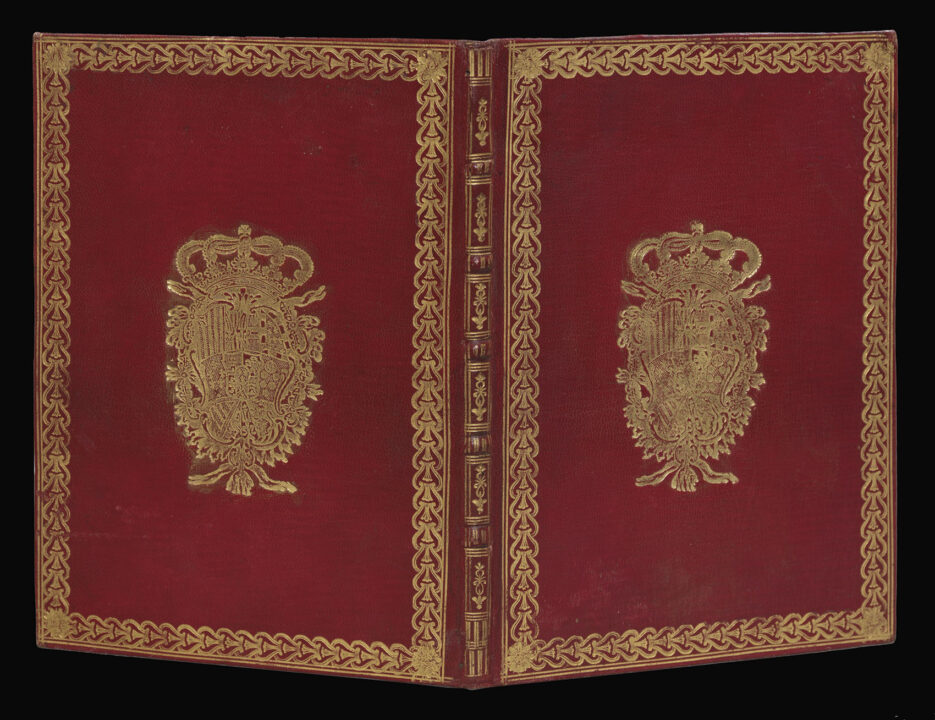 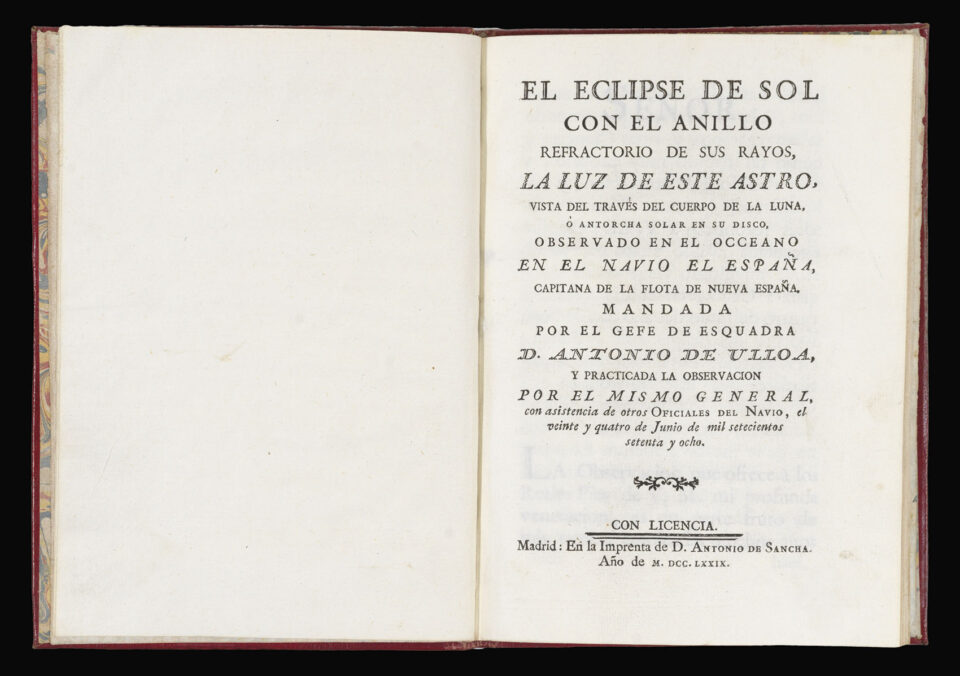