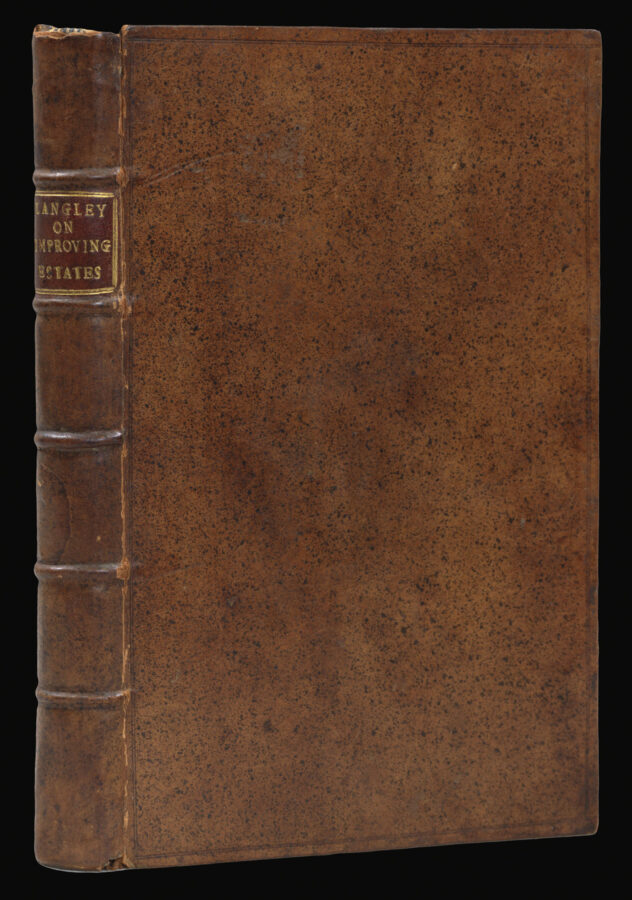 Timber for ​“the last Age of the World”

A Sure Method of Improving Estates by Plantations of Oak, Elm, Ash, Beech, and other Timber-Trees, Coppice-Woods, &c., Wherein is demonstrated, the Necessity and Advantages thereof; their Manner of raising, cultivating, felling, &c. in all Kinds of Soils, whereby Estates may be greatly improv’d.

Published during Langley’s productive period at Twickenham, ​‘A Sure Method of Improving Estates’ offers the landowners of Great Britain and Ireland some top tips on how to maximise profits from their grounds. ​“Langley observes that, by making plantations of timber trees, landlords can vastly improve their estates ​‘to the great advantage of themselves and their posterity after them’. The treatise contains much practical and informative material, and provides some interesting accounts showing the expenses connected with the making of plantations, including the cost of labourer’s wages, together with details recording the profits to be contained” (Henrey).

Alongside his promises that ​“every hundred Rod of Hedging thus planted, will, in forty Years Time, be worth near two hundred Pounds”, Langley voices some more serious concerns for national security. In the dedication of the book, he expresses anxiety that there is such ​“a Supine Neglect in the present Generation of the Estated Gentlemen and Land-holders, that [Britain’s] Power and Commerce should decay by Want of careful Plantations of Timber for our Naval Defence and Trade”.

Like many of his contemporaries, Langley feared the results of deforestation, fretting that the nation would find itself without the necessary construction and trade materials. ​‘A Sure Method of Improving Estates’ looks not only to boost the income of individual aristocrats, but also to secure the future of the British economy and defences. He ends the work with the rather bold claim that ​“’tis the only Means of perpetuating the Glory and Happiness of this now powerful and prosperous Nation, to the last Age of the World”. 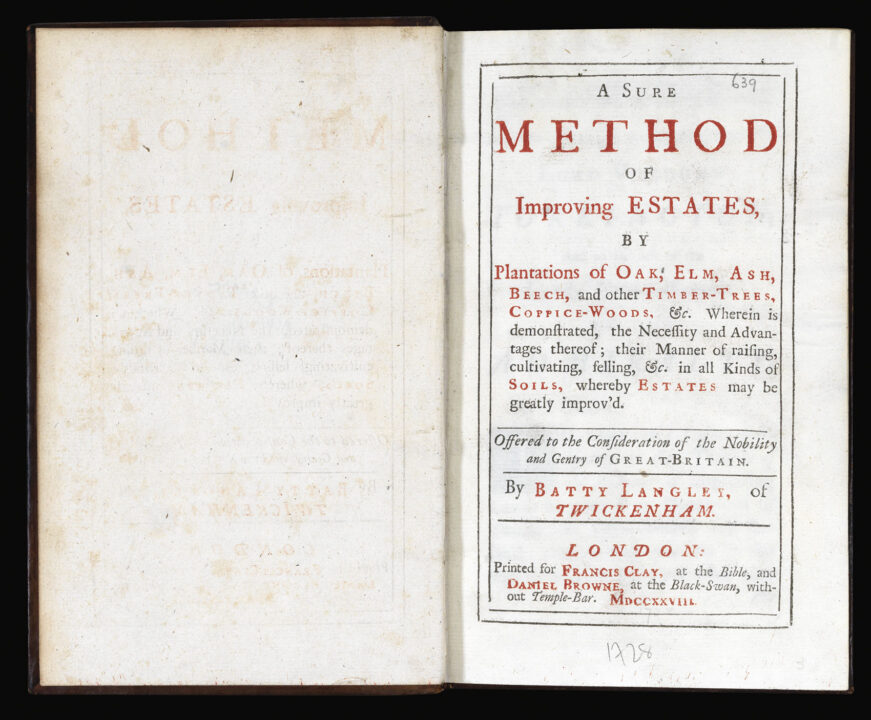 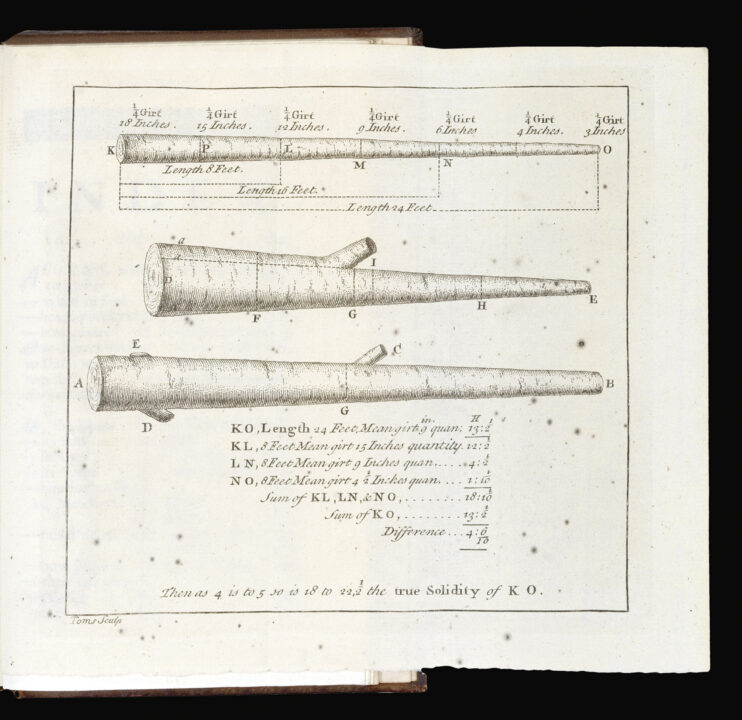