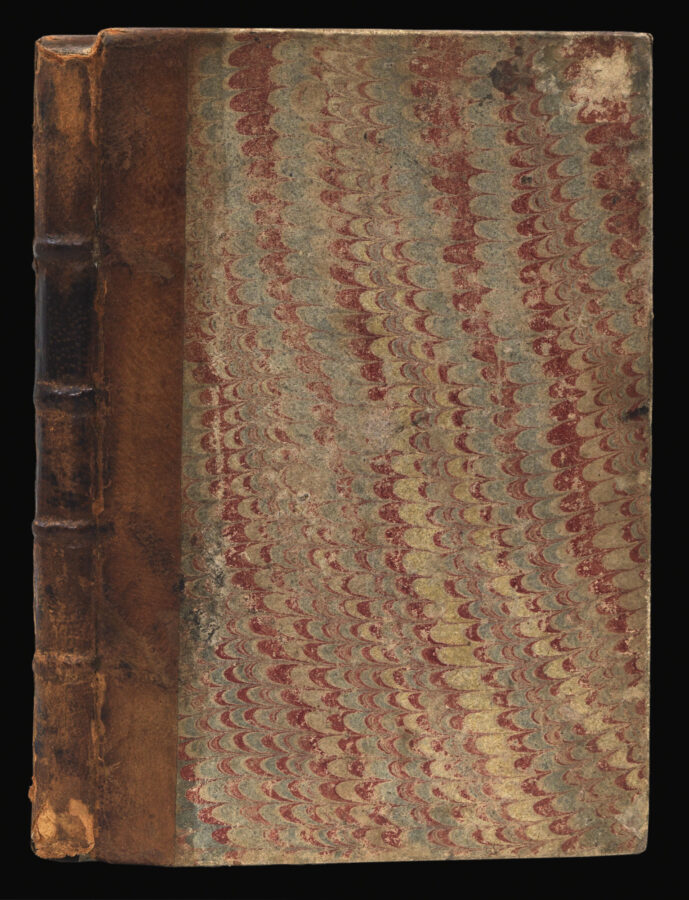 The Moste profitable and commendable science, of Surveying of Landes tenements, and hereditamentes: drawen and collected by the industrie of Valentyne Leigh.

The first edition of Leigh’s science of surveying.

Up until the publication of the present work, sixteenth century books on surveying had been divided into two main groups: those concerned with providing advice to land stewards and owners of manors such as Fitzerbert’s Surveyinge (1523), and those concerned with the measurement of land such as Benese’s work of 1537.

Leigh was the first to attempt to combine both these strands, stating that it was not just the duty of the surveyor to measure the land, but that he should be able to furnish the owner with information, on what constitutes a manor, its rents and holdings, and have a fair knowledge of the law regarding estates and manors. Furthermore the agent should also be able to give a complete account of the value of the lands, their rents and fees.

Leigh goes on to provide detailed instruction on the use of the rod (Rodde) or line for surveying, ​“the lyne is the speedier and the most commodious and also of most antiquitie”, and recommends that one should carry ​“a Diall [i.e. compass] in your hands (according to Maister Fitzherbertes counsaile”. The text continues with a discussion on how to measure an irregular field, and ends with the suggestion that a map should be provided with the completed survey.

Valentine Leigh (d 1563) was a prosperous London mercer, and resided on Lodde Lane in the St Lawrence Jewry parish. When Leigh died he owned two houses (next to each other), a lute, several bibles, and other books.

Rare. ESTC records five copies in the UK and three in the USA. 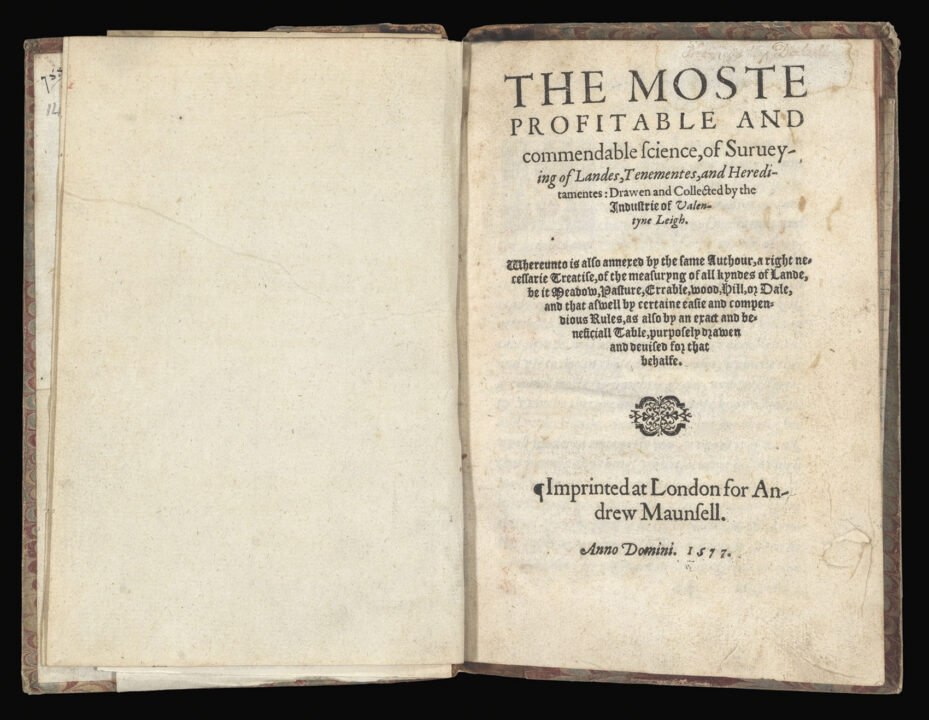 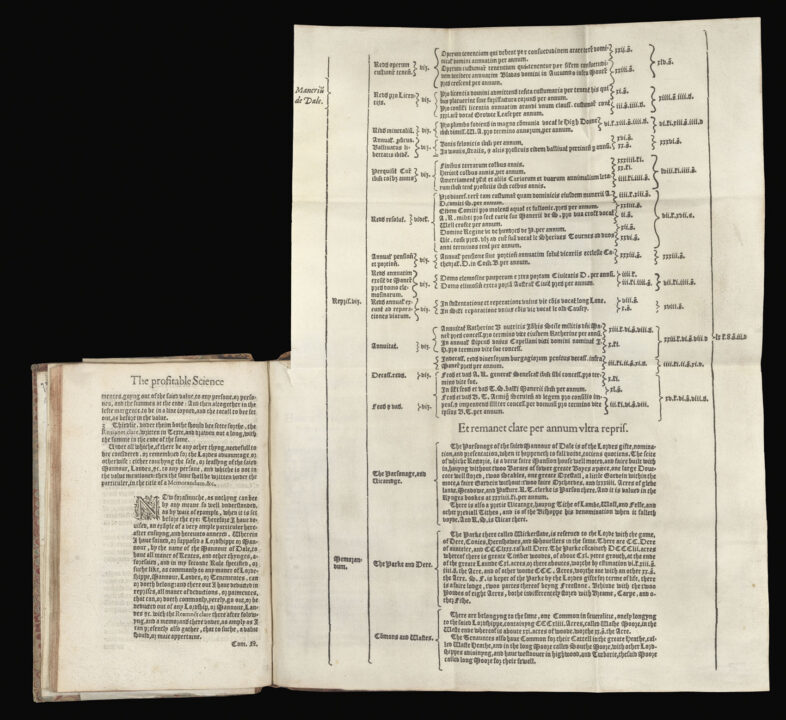 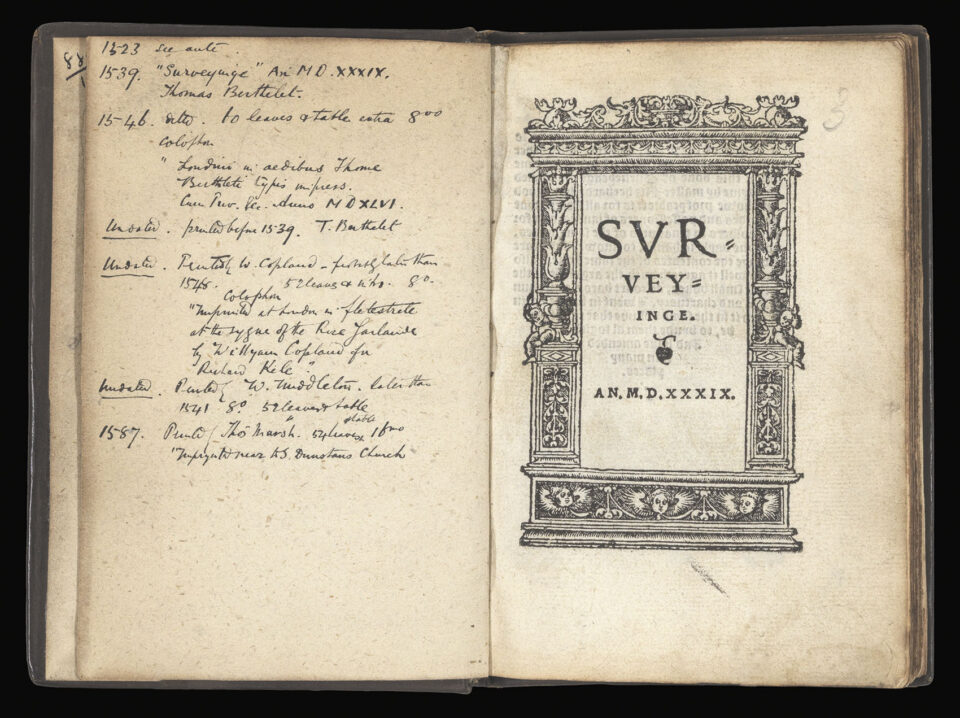