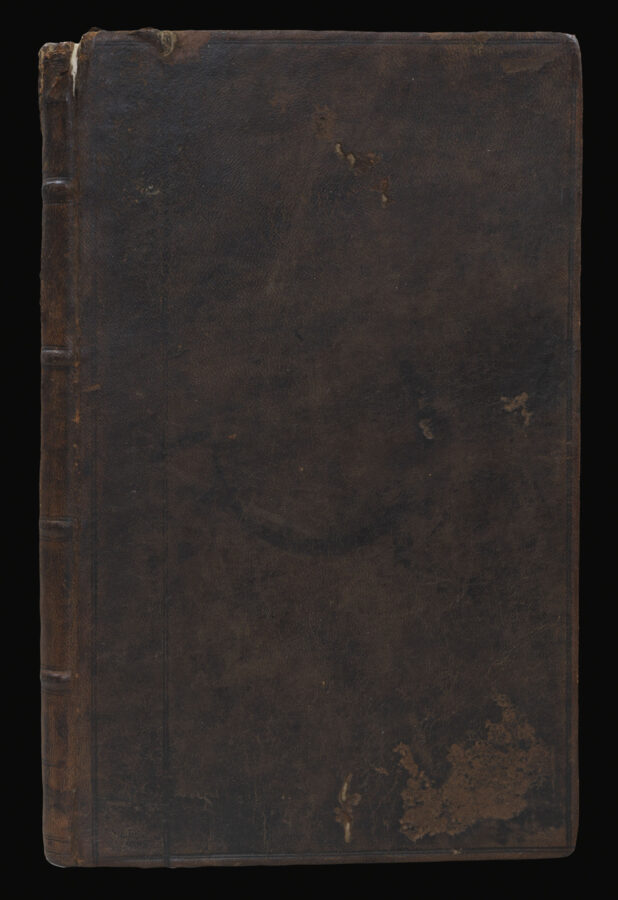 The first separate map of Barbados

The work contains an historical account of the island complemented by contemporary observations by Ligon, who was plantations manager on there from 1647 to 1650.

Ligon adapted an existing plan of Barbados by the surveyor Captain John Swan, made in 1638 and taken to England by the governor Henry Huncks, telling the reader that he interviewed ​“the antientest, and most knowing Surveyor” on the island (Tony Campbell). The names along the coastline are exactly the same as Swan’s map, but Ligon added the many decorative flourishes and figures. Both Swan and Ligon estimated the size of the island, and both made it too Long; Ligon accepted Swan’s estimate of 28 miles, but the scale he used meant it was actually shown as 32 miles long, a third longer than in reality (P.F. Campbell).

Although the names and dwellings of Barbadian landowners are shown, no plantations are marked, with only a note in the centre to mark the ​“tenn Thousande Acres” belonging to London merchants. The colony of Barbados was run on both African and Amerindian slave labour after the initial English smallholders had been bought out or died, but the English saw greater potential to ​‘civilise’ the native Amerindians and they were initially treated with slightly more respect, as shown by the depiction of the two races on the map. At the upper left, a whip-wielding soldier chases two fleeing black slaves, firing a musket. In the centre, an Amerindian inhabitant is shown standing facing the viewer, carrying his native weapon of a large bow and identified as ​“Salymingoe”. There was more interest in aspects of Amerindian society, although by the end of the seventeenth century, both native Amerindians and imported African slaves were treated as part of the same slave class.

The map is also scattered with animals, suggesting both the exotic (camels laden with packs and wild boar) and the domestic (grazing sheep and goats). They suggest the varied economy of the island before it came to rely exclusively on sugar cultivation, which was the main source of wealth. Sugar cane was introduced in 1637 and was initially used to make rum, but the exporting of the raw crops of tobacco and sugar proved more profitable. 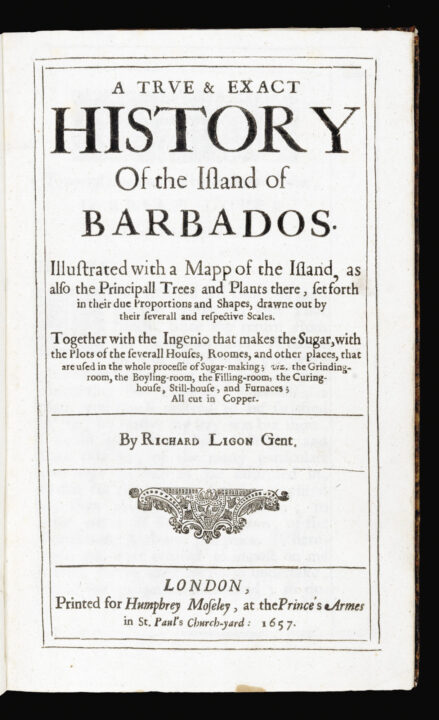 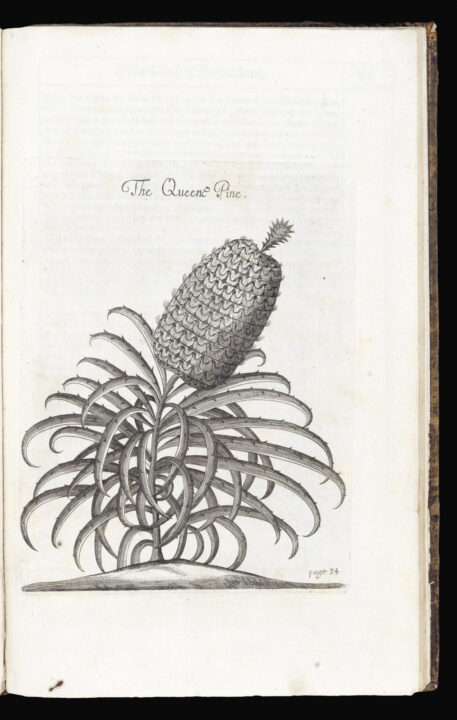 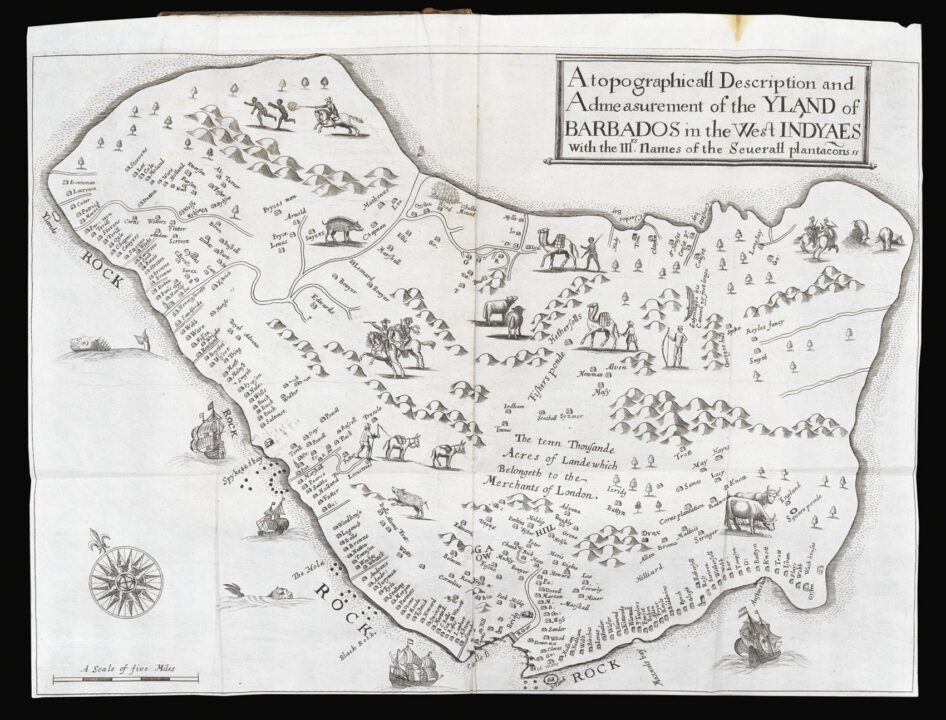