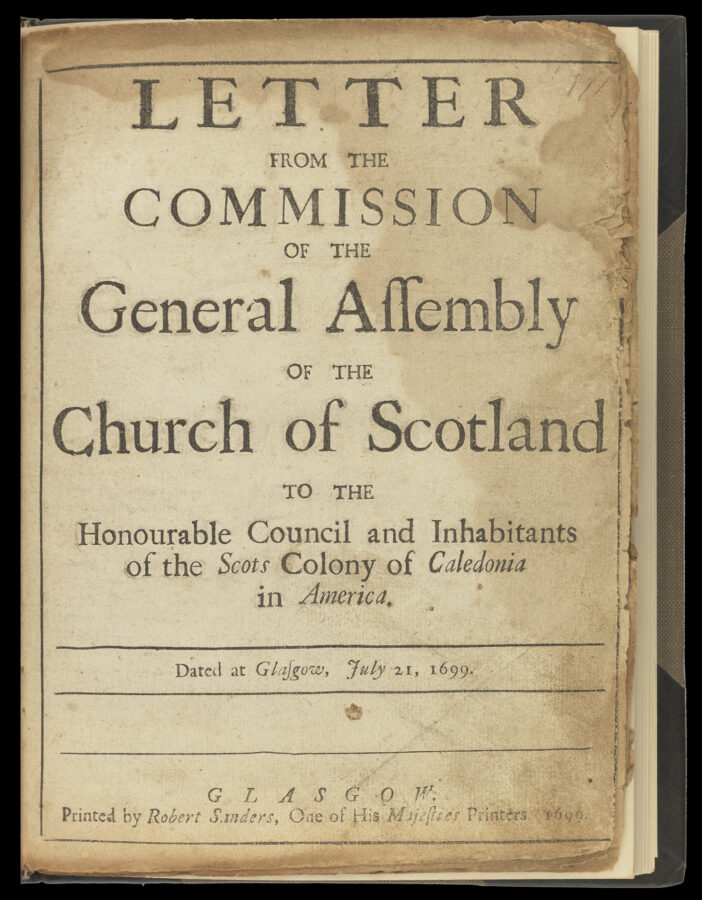 Letter from the Commission of the General Assembly of the Church of Scotland to the Honourable Council and inhabitants of the Scots Colony of Caledonia in America.

Despite being harassed by the Spanish, a report was sent back to Edinburgh requesting supplies and portraying an upbeat tone. This document is the official reply to that report. 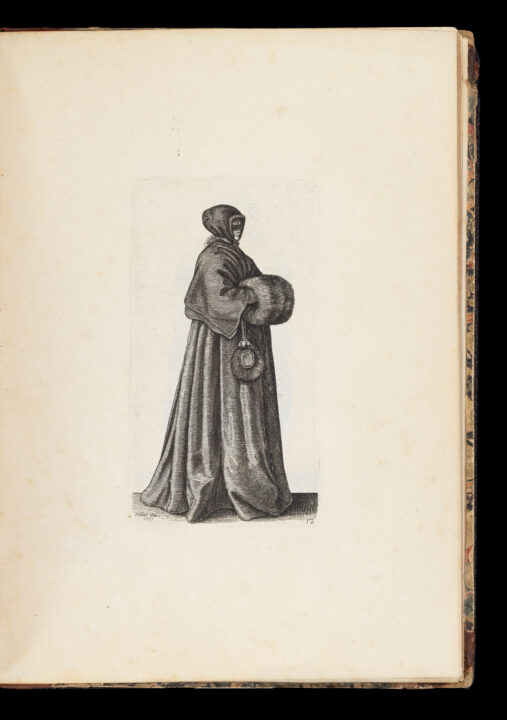 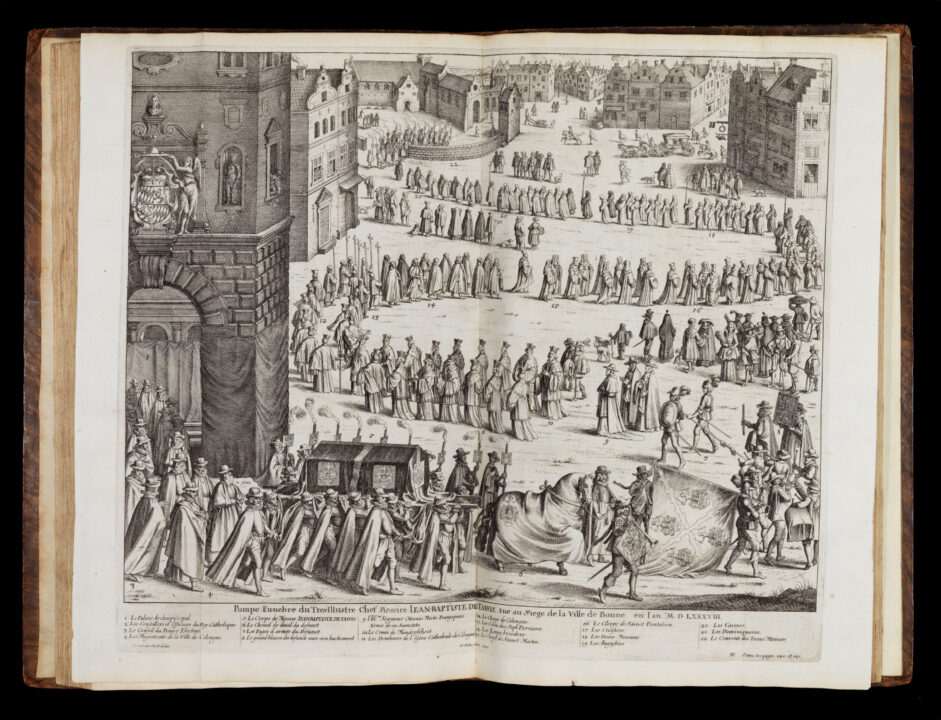 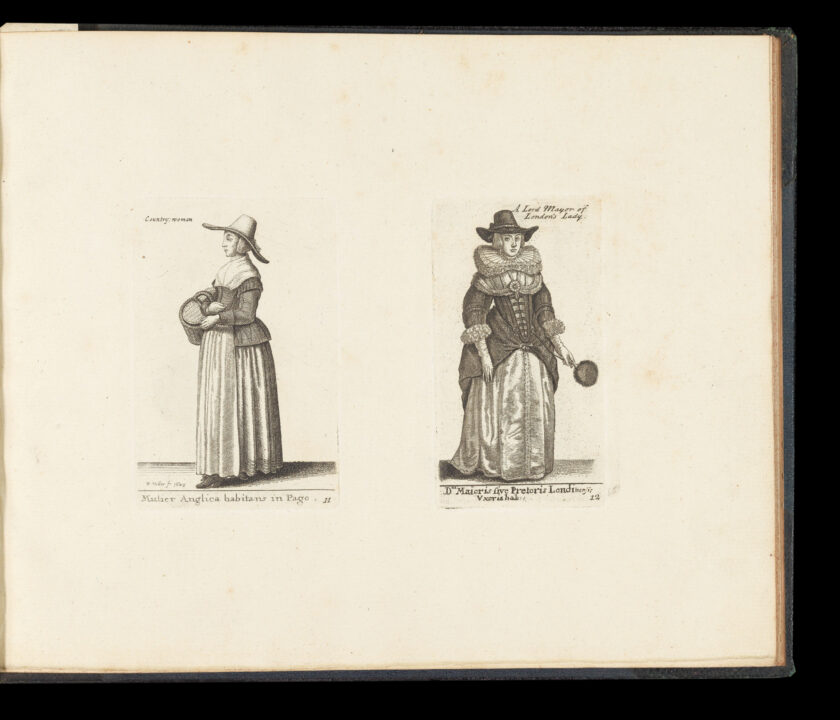 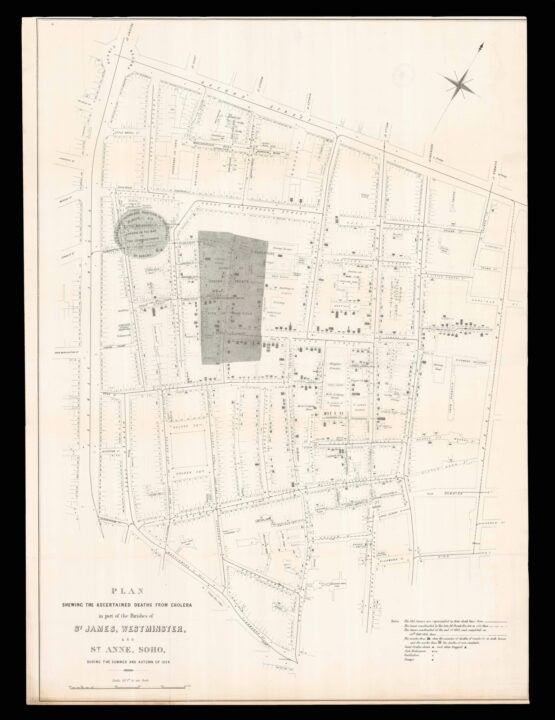