The customs of the Eskimos

A Voyage to Hudson’s-Bay By The Dobbs Galley and California, in the Years 1746 and 1747, For Discovering a North West Passage; with An accurate survey of the Coast, and a Short and Natural History of the Country, Together with a fair View of the facts and arguments from which the future finding of such a passage is rendered probable.

“The first part contains a synopsis of twenty- three English voyages to discover the Northwest Passage, a history of the rise of the Hudson’s Bay Company, and the discovery attempted from New England. The second part gives an account of a voyage under Captains Moor and Francis Smith, financed by private subscription, with Arthur Dobbs the leading subscriber. Ellis, also a subscriber, was hydrographer, surveyor, and mineralogist on the expedition, which proved, finally, the non-existence of a Northwest Passage from Hudson Bay. The voyage led to a rapid decline of British interest in the search for a Northwest Passage, which was not revived until 1816. The work includes many valuable observations on tides, on the vagaries of the compass, and on the customs of the Eskimos, people then practically unknown” — Hill. The attractive plates depict Eskimos canoeing and hunting seals; birds, fish, mammals, and animals of the area, including the horned owl, pelican, wolverine, porcupine, white bear, sea horse, whale, and sea unicorn; and views of Douglas Harbor, Wager Bay, Cape Walsingham, and the Island of Resolution, among others. 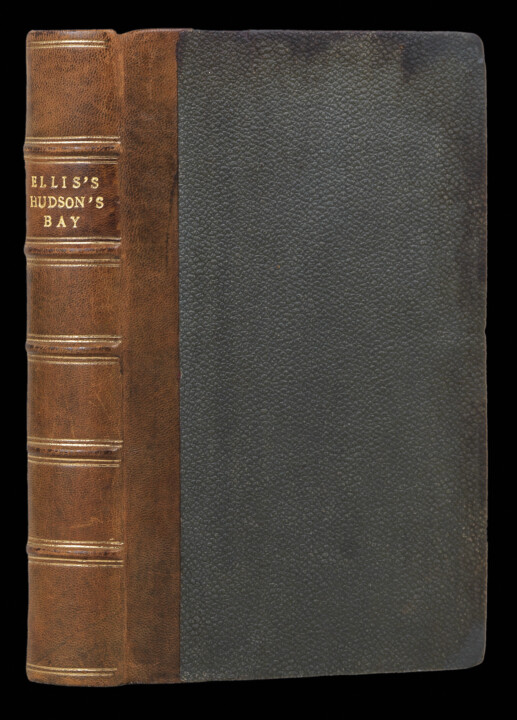 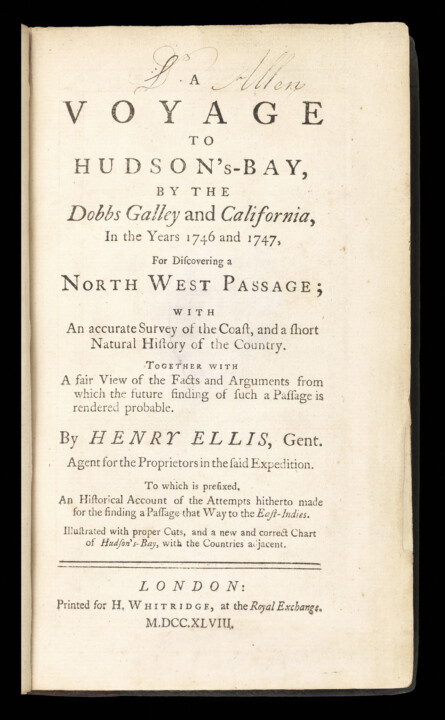 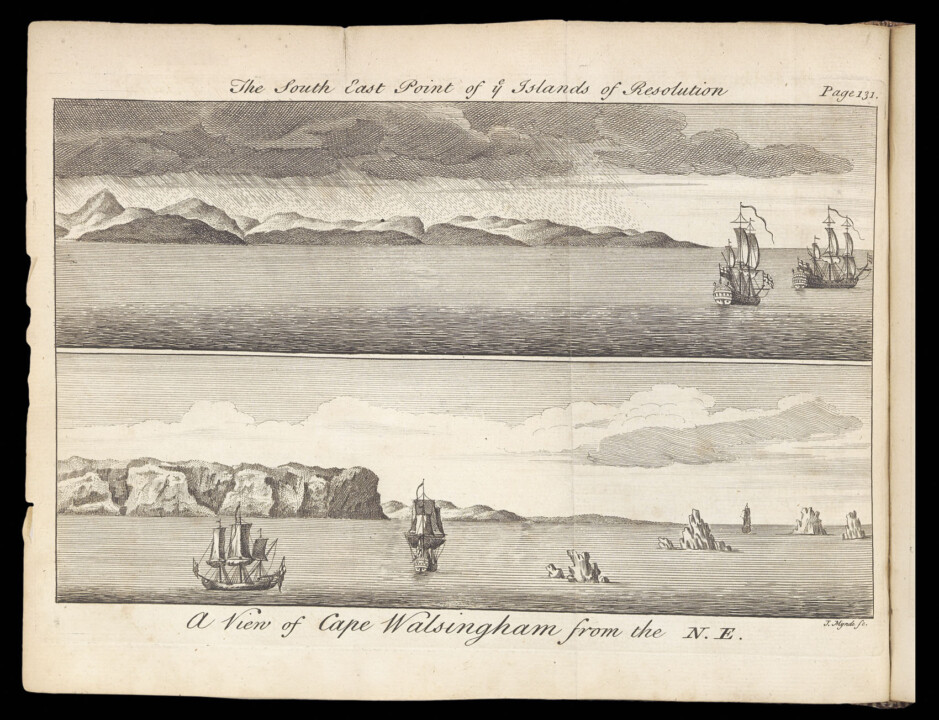 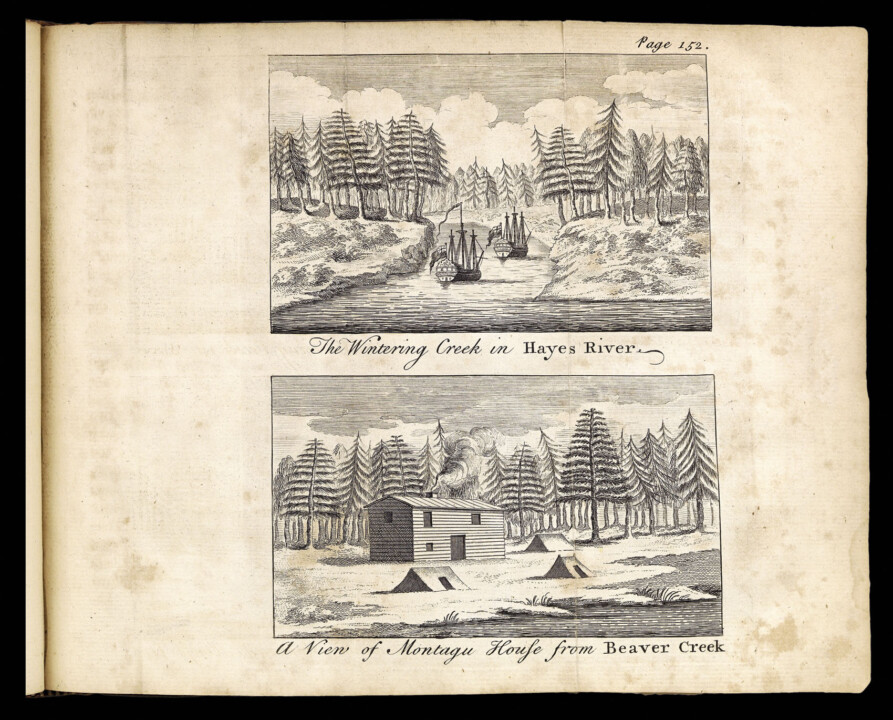