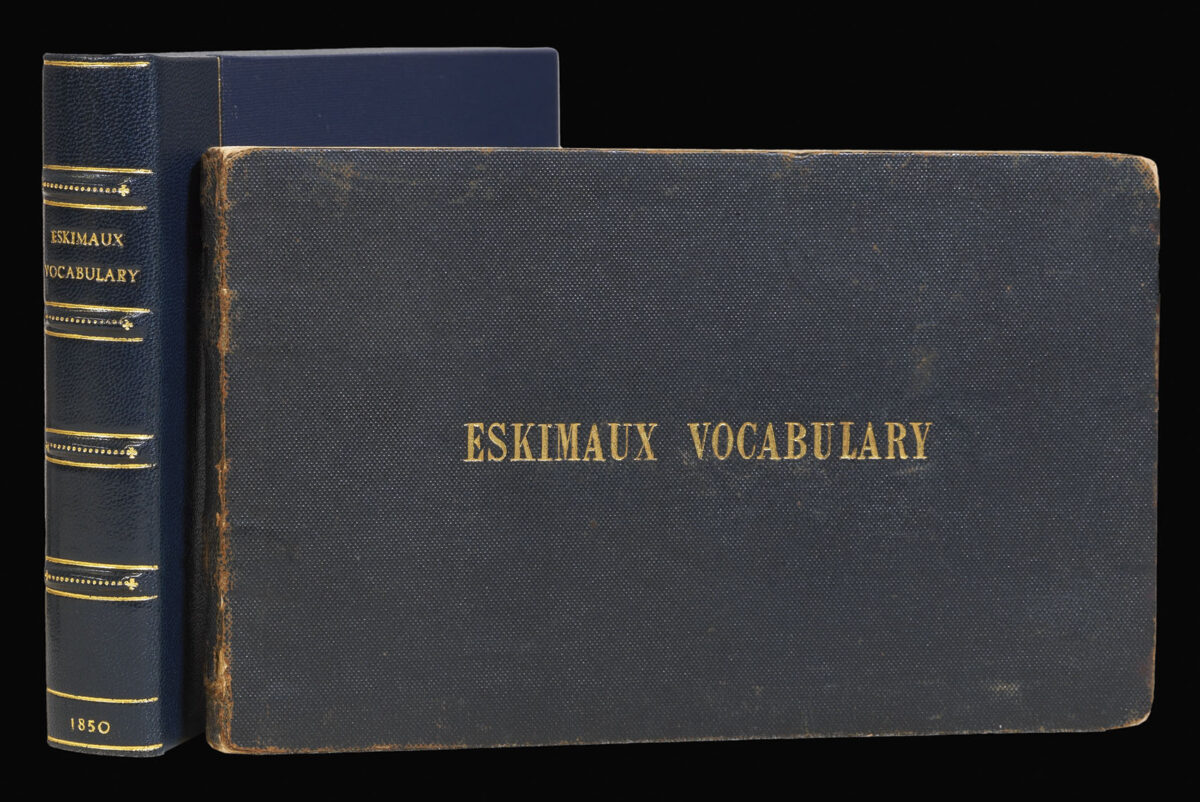 Eskimaux and English Vocabulary for the use of the Arctic Expeditions.

Rare work on the Eskimo Language.

​“The following Vocabulary is compiled for the use of the Arctic Expeditions fitted out at the expense of the British Government to carry relief to Sir John Franklin and his companions. It was begun specially with a view to the Behring Strait Expedition, as we learn from the accounts of Cook, Kotzebue, and Beechey, that much intercourse took place during those voyages with the natives of the north-western coast of North America. It may prove useful to the Expedition about to sail for Lancaster Sound” (preface).

The work includes the following specimen dialogues: ​“On first meeting with natives”, ​“Enquiries as to strange ships”, ​“Enquiries as to the coast, ice, food, sledges, dogs, &c.”, ​“Notice of reward for news of missing ships”, and ​“Dialogue with a sick man”. It also gives Eskimaux names of places in the vicinity of Melville Peninsula. 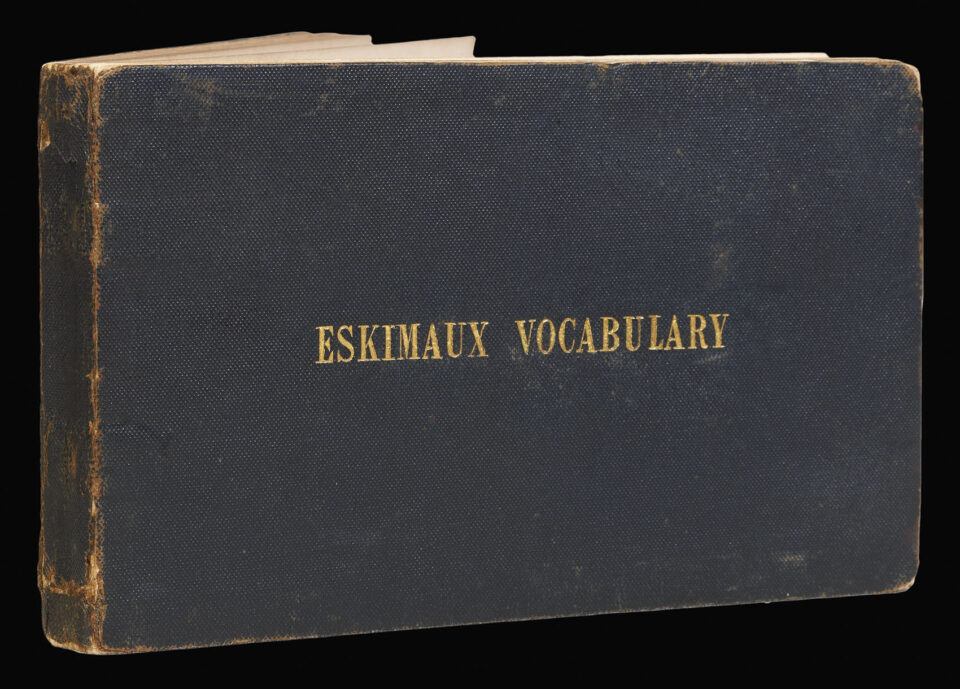 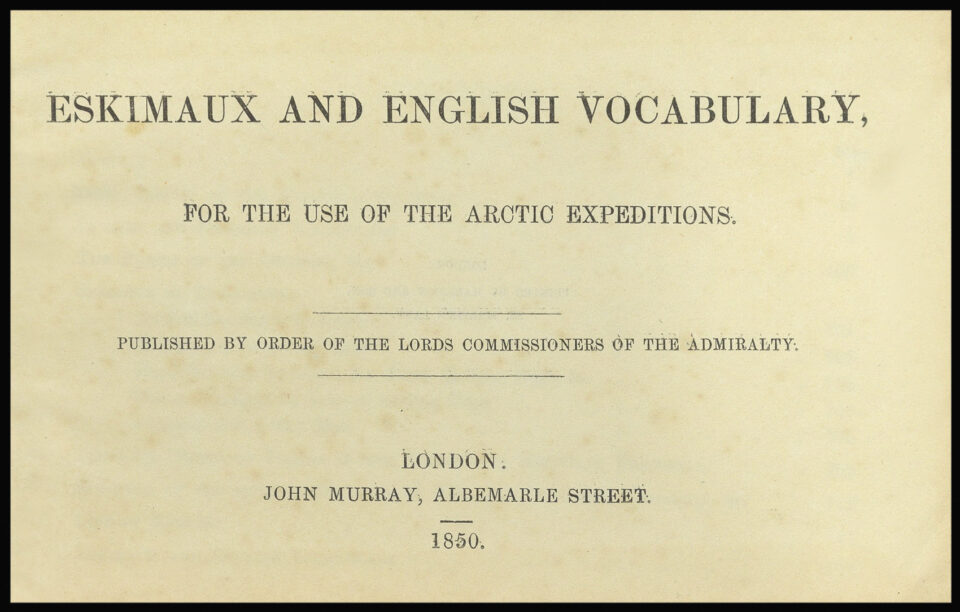 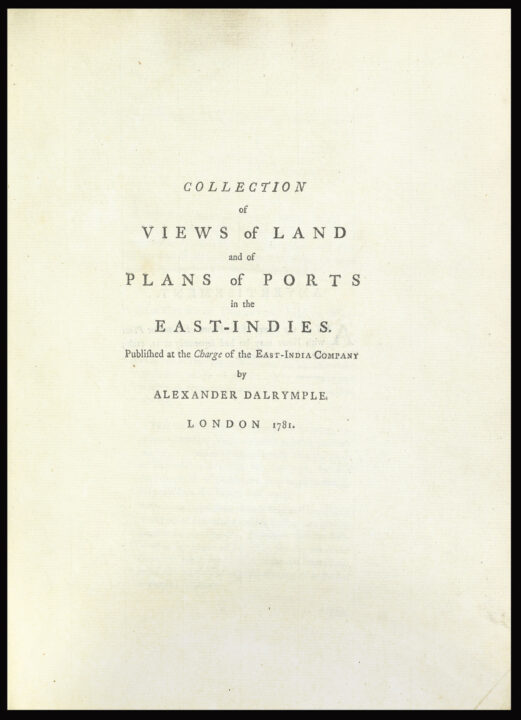 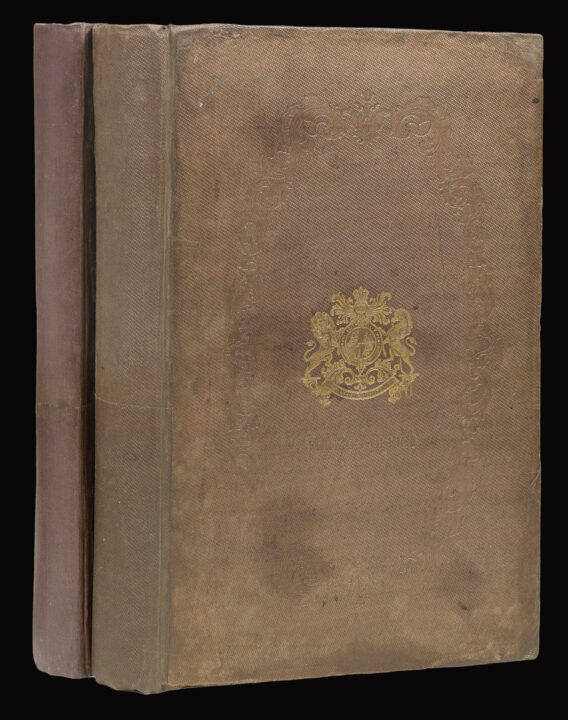