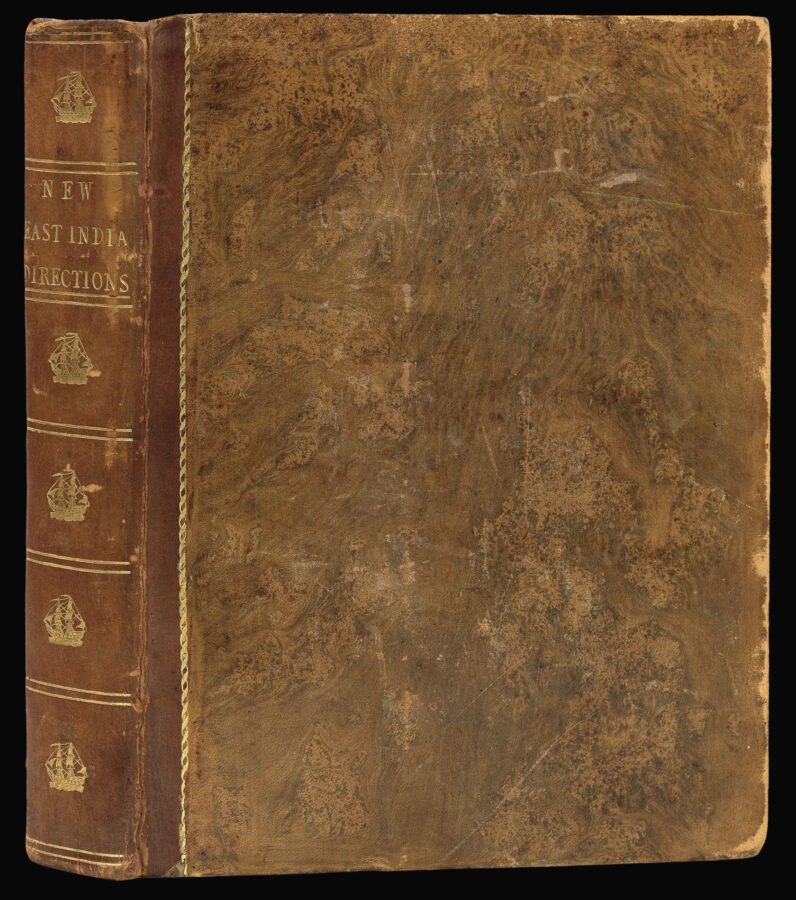 Rare set of sailing directions from England to China

The Oriental Navigator; or, New Directions for Sailing to and from the East Indies, China, New Holland, &c.&c.&c… Second Edition–With Considerable Additions.

Rare set of sailing directions to accompany Laurie and Whittle’s monumental ​‘The Complete East India Pilot’, the most accurate sea atlas of the day, charting the route between England and China.

The author of the work was Captain Joseph Huddart (1741–1816) a British hydrographer who, in 1778, had carried out important surveys of India and Sumatra, and would later make his fortune from improving the design and manufacture of rope.

The title states that the information contained within had been collected ​“from the manuscripts, journals, memoirs, and observations, of the most experienced officers in the Honourble East India Company’s Service, or Commanders of the Ships in the Country Trade; from those of foreign navigators acquainted with the India and East Seas; and from the last edition of the French Neptune Oriental, by Mons. D’Apes de Manvillette”. Throughout the work, where possible, Huddart has referenced his sources: of particular note are the entries on Chinese waters by James Horsburgh, these include: 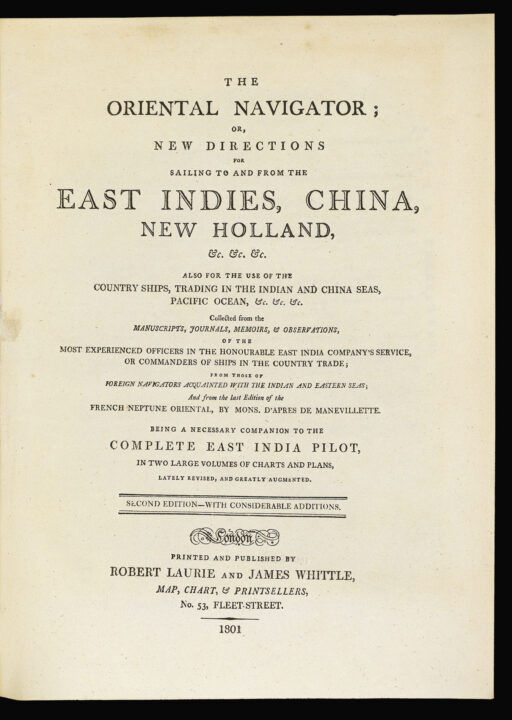 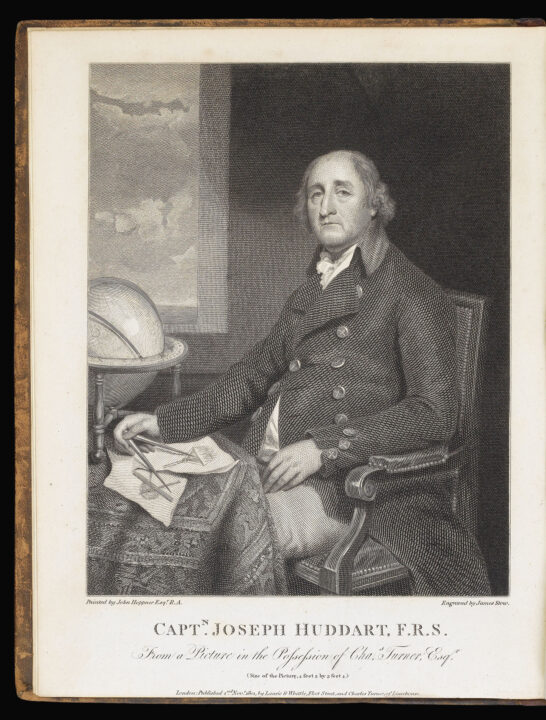