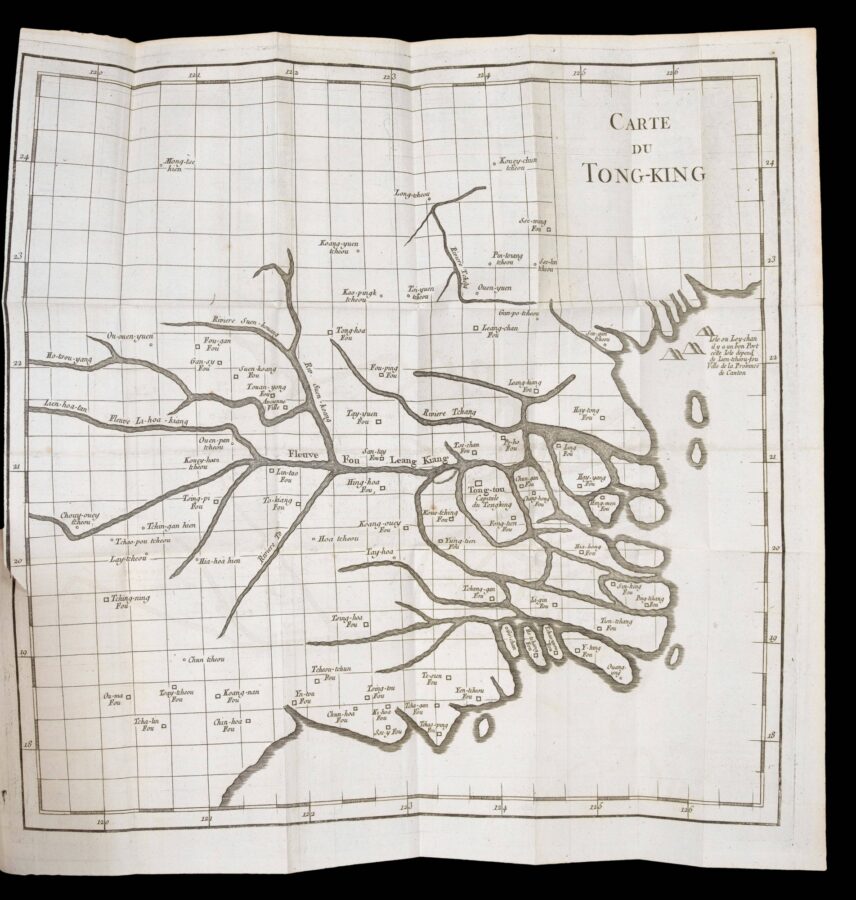 This monumental series, began under the editorship of Charles le Gobien, was intended to provide a history of Jesuit missions and news from China. Subsequently accounts of many Company of Jesuits missionary missives from all the regions of their activities were added, with information on science, medicine, natural history, technology and geography as well as theological matters. Following le Gobain the editorship passed to Jean-Baptiste du Halde, a great proponent of Jesuit science as a means to winning imperial favour in China, and thereafter under several other editors until the final volume was published in 1776.


​“Domus probationis Parisiensis Societatis Jesu ad usum novit”, contemporary inscription on the title of volume 1, and and similar inscriptions to titles of volumes 2–28, placing these volumes formerly in the library of the Parisian Jesuit novitiate. 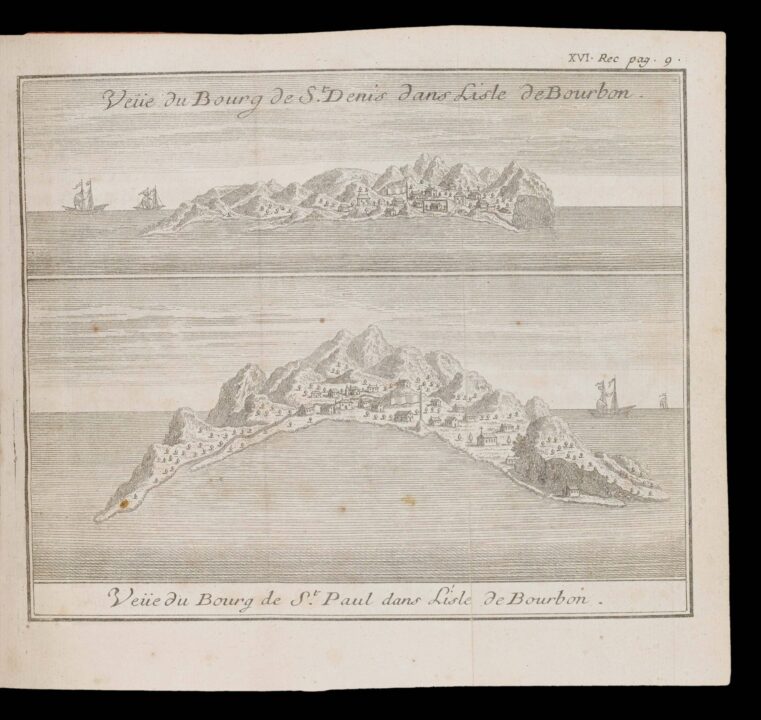 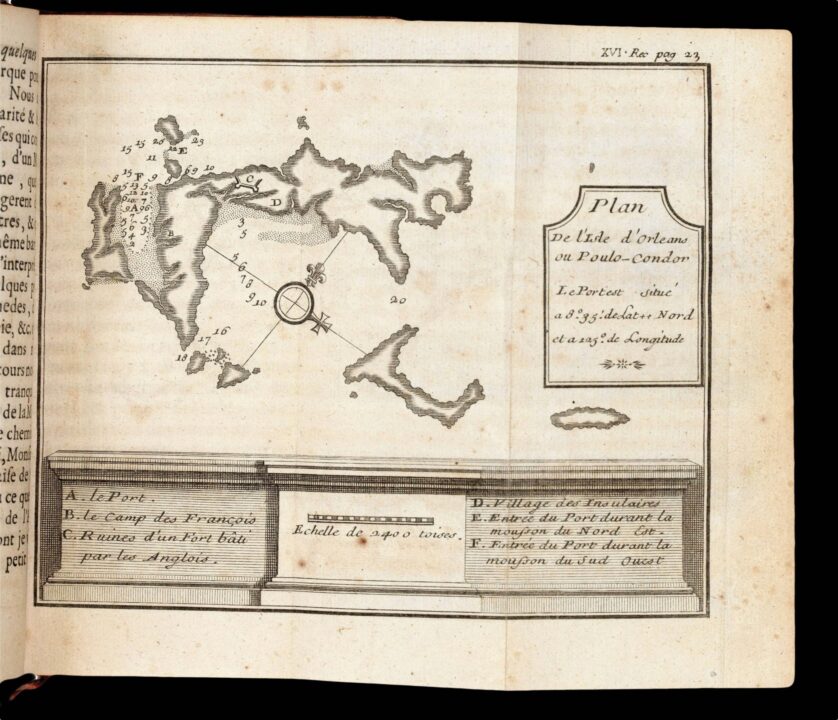 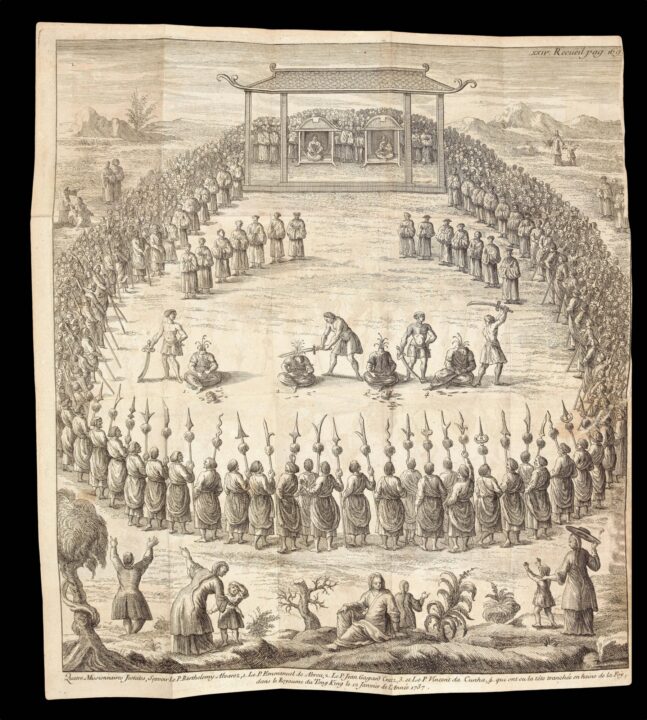 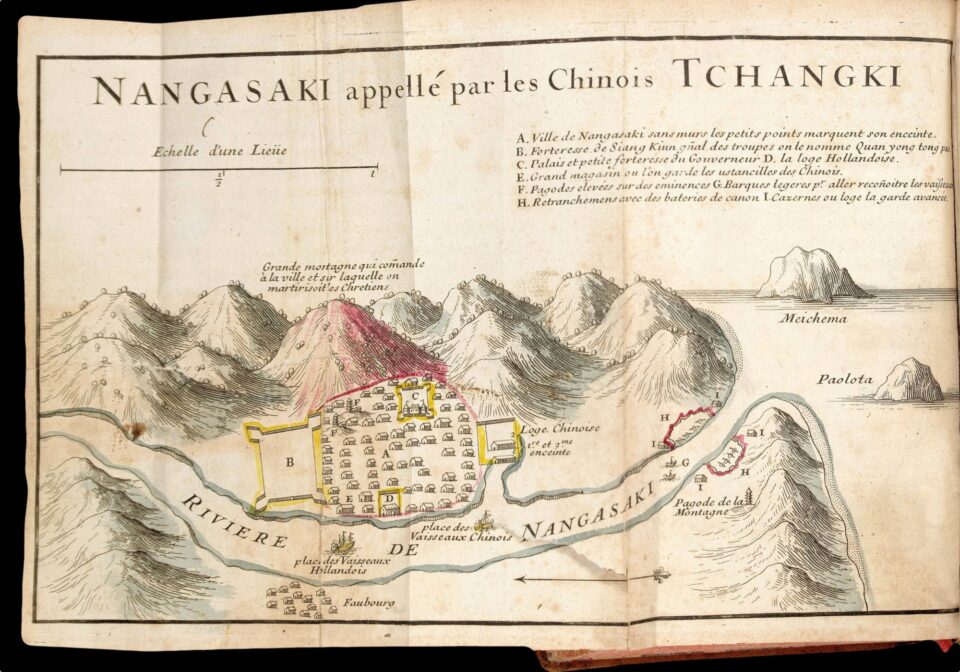