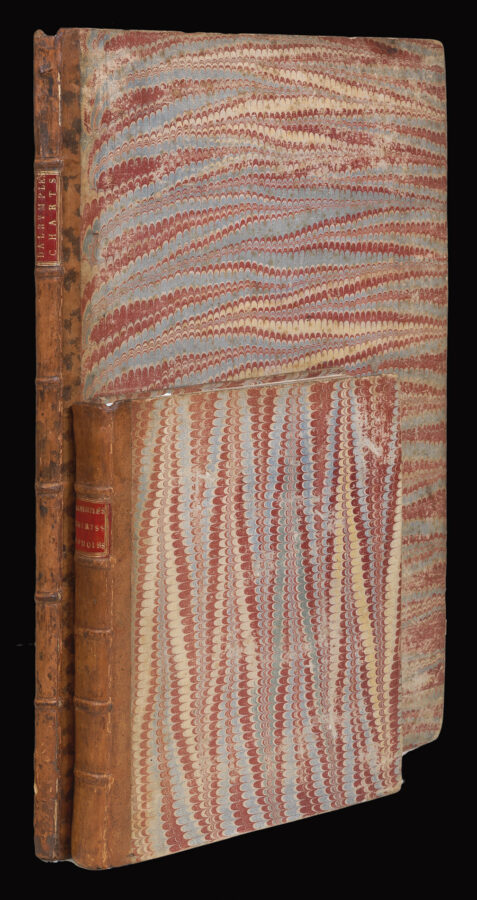 Presentation Copy of Dalrymples work on the Pacific and China

A Collection of Charts and Memoirs.

A fine presentation copy of a rare and important atlas containing charts of the Pacific and China Sea.

Alexander Dalrymple (1737–1808) was the first hydrographer to the British Admiralty, and is best known for his researches regarding a great Southern Continent , as well as a proponent of the search for the Northwest Passage (thereby influencing Vancouver’s survey). His research and theories about Terra Australis led to his appointment by the Royal Society as commander of the 1768 expedition, a decision which was later countermanded by the Admiralty who installed Captain Cook instead. Dalrymple himself led major explorations of the Pacific and his surveys and hydrographical study revolutionized chart-making.

As well as charts relating to the Pacific the work also includes important and early charts of the coast of China covering Hainan, Macau, and Hong Kong.

The contents of this work vary. The ​“General Introduction” calls for six tracts (i.e. seven in all including the Introduction itself). This copy has eight in all, as follows:

In addition there are four double-page sheets, each with two or more engraved maps or profiles, as follows:

Presentation copy to Matthew Boulton (1728–1809, described by ODNB as ​“one of the leading innovating entrepreneurs of the industrial revolution”), the text volume inscribed ​“to Mathew Boulton Esqr. From the Author”. 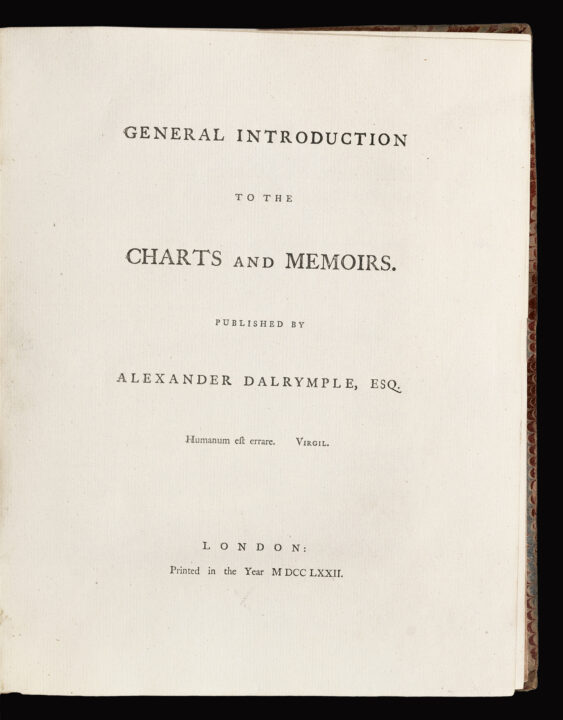 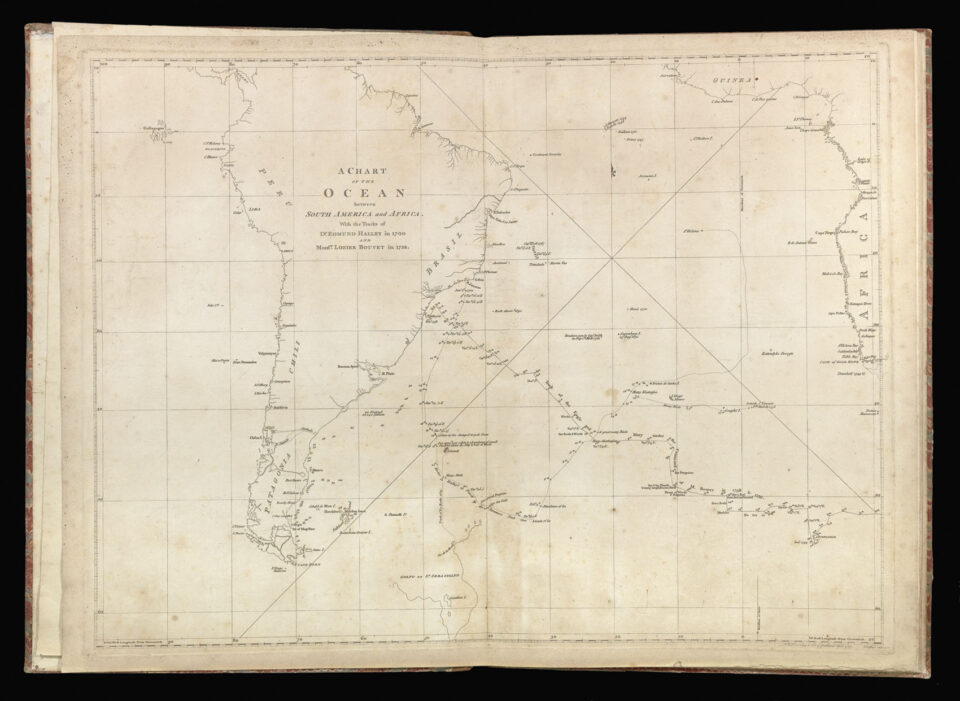 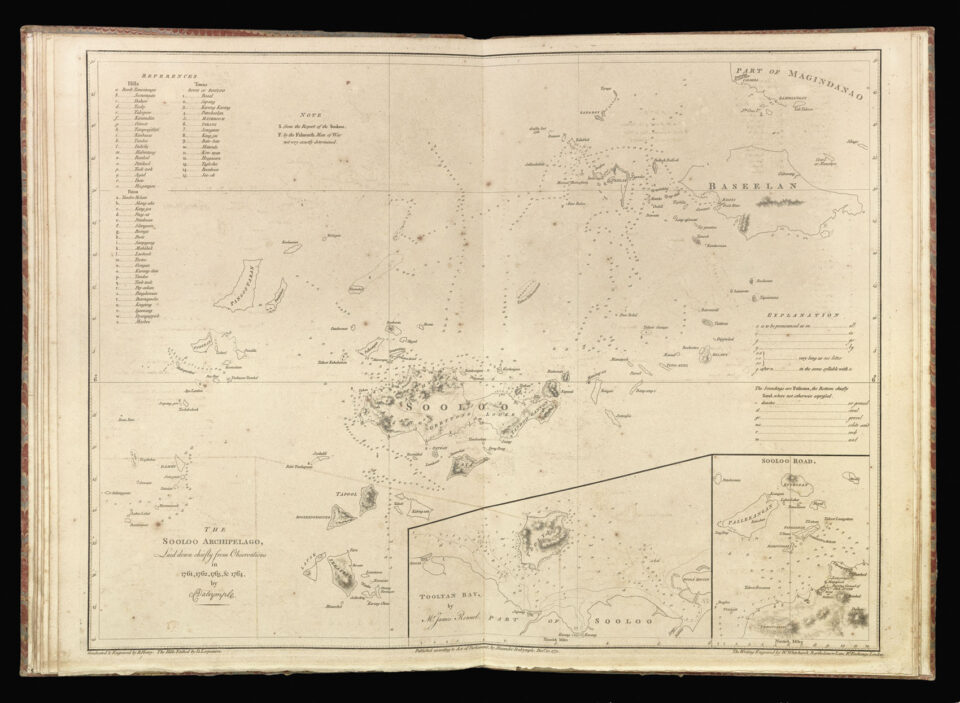