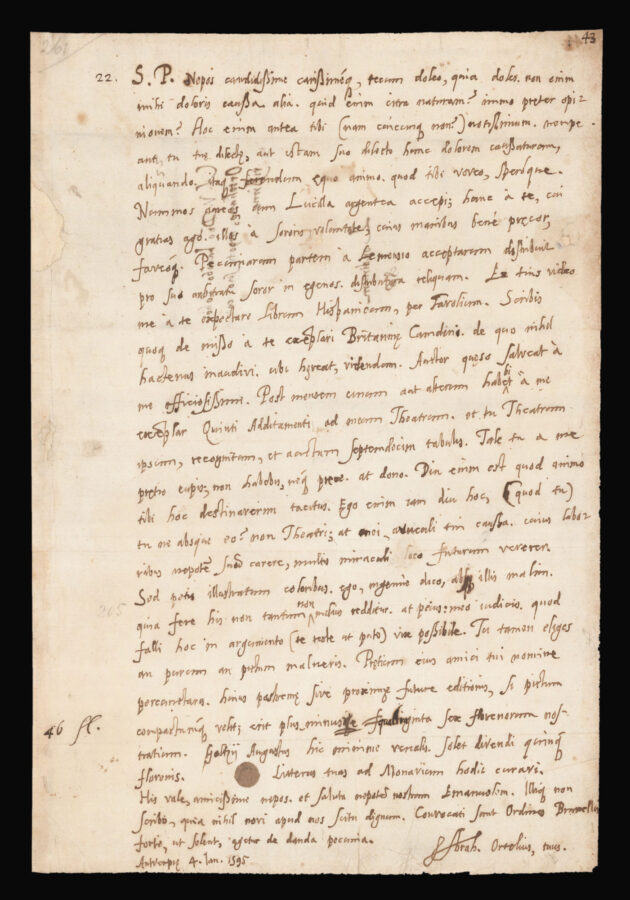 [Autograph letter to his nephew].

A hand-written letter from Abraham Ortelius to his ​“most brilliant and dearest nephew” Jacob Cole in Latin, concerning his magnum opus.

Ortelius begins his missive with commiserations for the death of his nephew’s wife and encourages him ​‘to bear this grief with a calm mind’. After issuing some general praise for his sister, Ortelius goes on to discuss Jacob’s opinion on two of the age’s most important cartographical works: Camden’s ​‘Brittania’ and his own ​‘Theatrum Orbis Terrarum’, which he refers to simply as ​“my Theatre”. Jacob appears to have sent his uncle a copy of the former, as Ortelius exhorts him to ​“write about the example of Camden’s Britannia you sent as well. I have heard nothing about it as of yet; I must see how it is formed. May the author receive my most respectful greetings, I pray. After one month or another, he will receive from me an example of the fifth supplement to my own Theatrum. And you [will receive] the Theatrum itself, revised and expanded with seventeen maps. You desire such a thing from me at a cost: you will not have it. Not at a cost, but as a gift”.

By the time this letter was written in 1595, the ​‘Theatrum Orbis Terrarum’ had already been in circulation for 25 years, but it was constantly being expanded with additional maps and parts, as well as translated into a total of seven languages. Ortelius suggests an ongoing debate with his nephew concerning the colouring of his work. Unlike the cartographer himself, Jacob, like most purchasers, preferred the ​‘Theatrum’ painted: ​‘But you advocate illustration with colour. I, speaking plainly, prefer it without those colours. Because, in general, not only is it not made better by those colours, but [it is made] worse, in my experience. It is possible that I am mistaken in this case, as I state openly before you. But you choose whether you prefer it bare or painted…If it comes painted…in past or future editions, it will be more or less 46 florins.’ Ortelius signs off his letter with affection to Jacob, but a rather scathing dismissal to Jacob’s brother, sending ​‘greetings to my nephew Emanuel. I am not writing to him because I know of nothing between us worth writing.’

It is surprising that in 1595 Ortelius claims to have no knowledge of Camden’s ​‘Brittania’, which was first published nine years earlier. It is possible, and perhaps likely, that Ortelius is referring to the new edition brought out in 1594. Similarly, it is interesting, given that Ortelius himself had also dabbled in map illumination, that he disdains the use of paint on his own work, perhaps believing that it obscures the cartographical detail. In this way, such correspondences provide valuable insight into the personal lives and thoughts of often elusive figures, revealing much about the relationships and inner-workings of cartographical world. 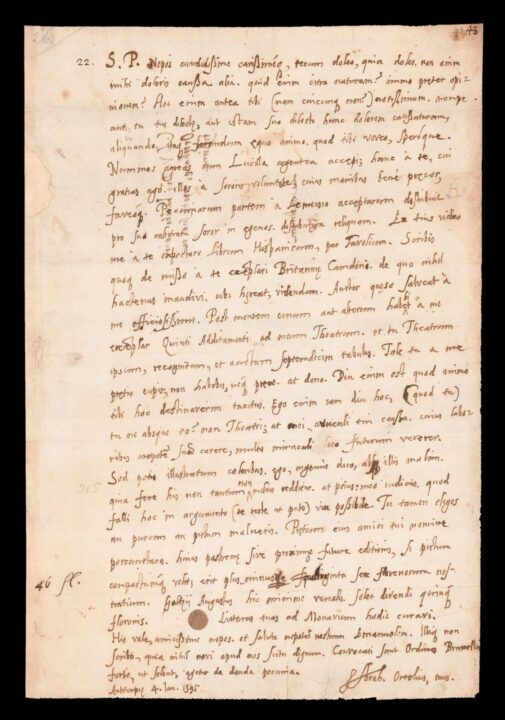 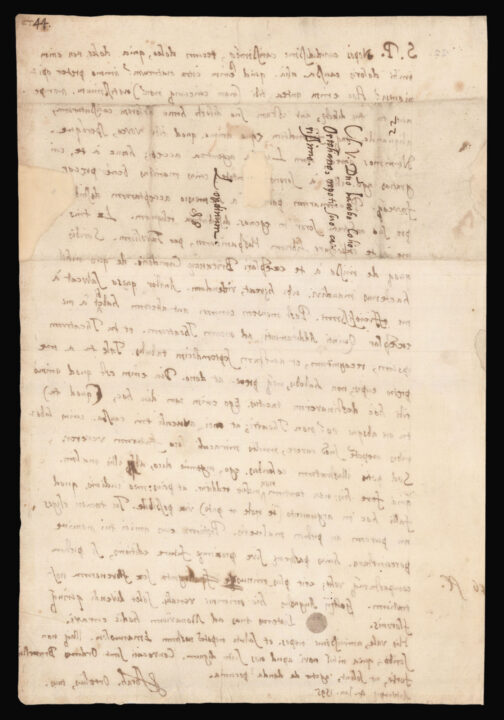 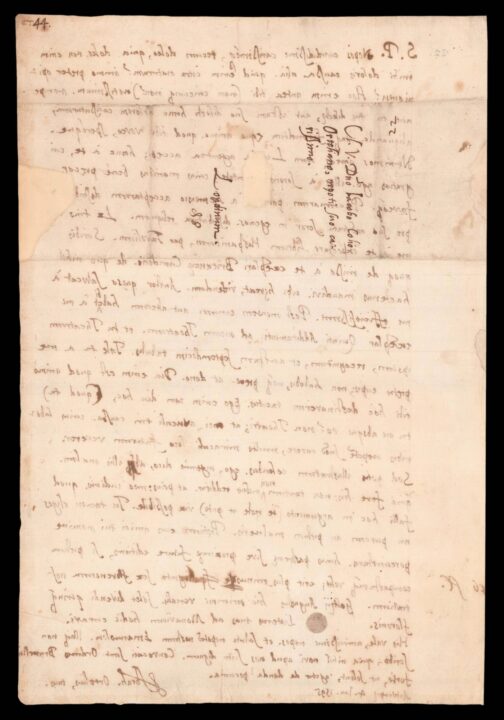