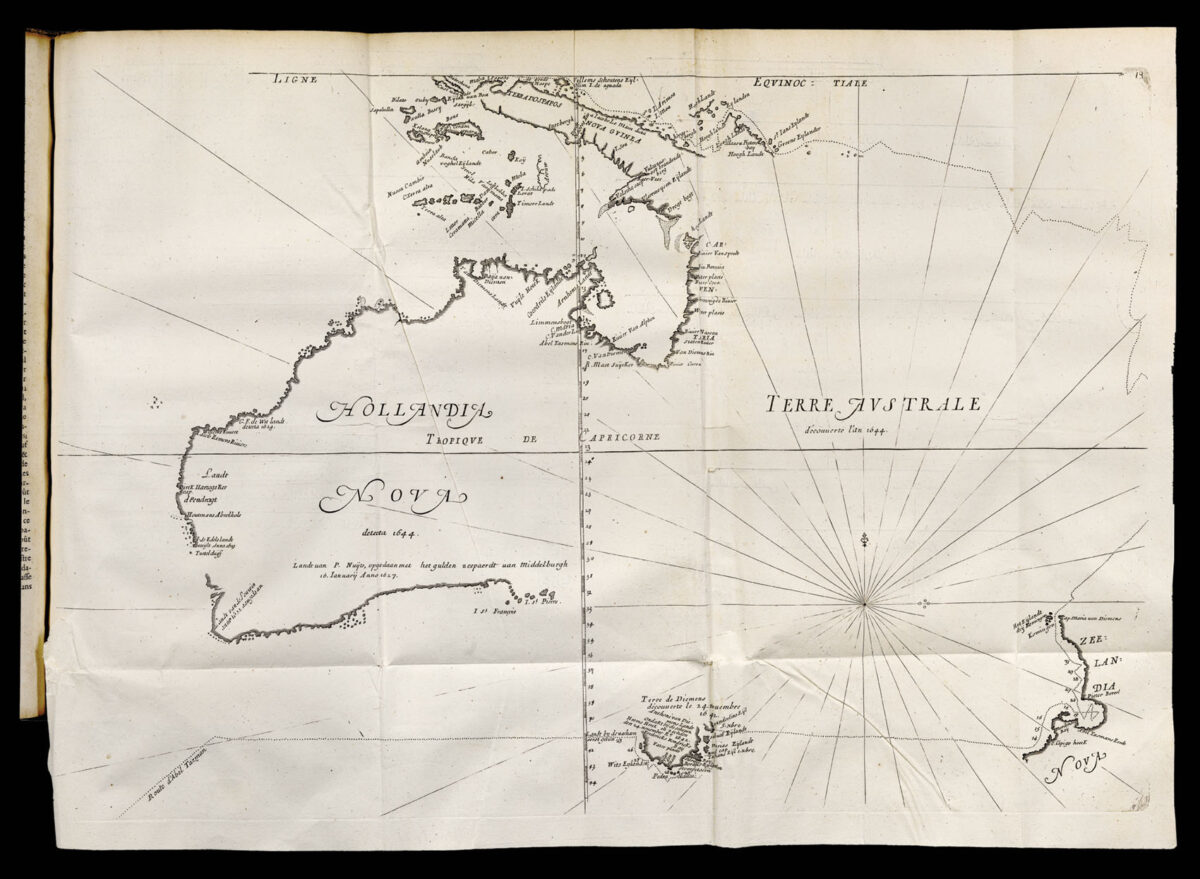 One of the most important travel works of the seventeenth century

The definitive edition of one of the most important and comprehensive travel writings of the seventeenth century.

Melchisedech Thévenot (1620–1692) was a French diplomat, scientist, and travel writer. He was a scholar with interests in mathematics, physics, and medicine, acting as the patron of several early scientific societies and most notably contributing to the formation of the Académie des Sciences. His early career included two missions to Italy in the 1640s and 1650s, and it was there that he first developed an interest in the study of Oriental languages. In 1663, he published the first part of ​‘Relations de Divers Voyages’ (An account of diverse and curious voyages), a work that would secure his reputation as one of the most important travel compilers of the seventeenth century. He would go on to publish a second and third part in 1666, a fourth in 1672, and a final fifth part was being assembled in 1692 when Thévenot died. The definitive edition – the present work – would not be published until 1696.

One of the great driving forces behind ​‘Divers voyages’ was Thévenot’s desire to help France achieve her aim to increase colonial trade to compete with other European nations. The book aimed to gather together the most up-to-date practical knowledge on navigation and information on foreign countries.
The work includes entries on Africa, the Far East, South East Asia, America, and Australia, together with several important maps. Of particular note is Thévenot’s map of Australia – ​“the first large-scale map of Australia to chart Tasman’s discoveries” (Dewez) – together with the text regarding his voyage, which appears here for the first time, in Part V.

A full collation is available upon request.

Nineteenth century book plate of the Marquess of Westerloo. 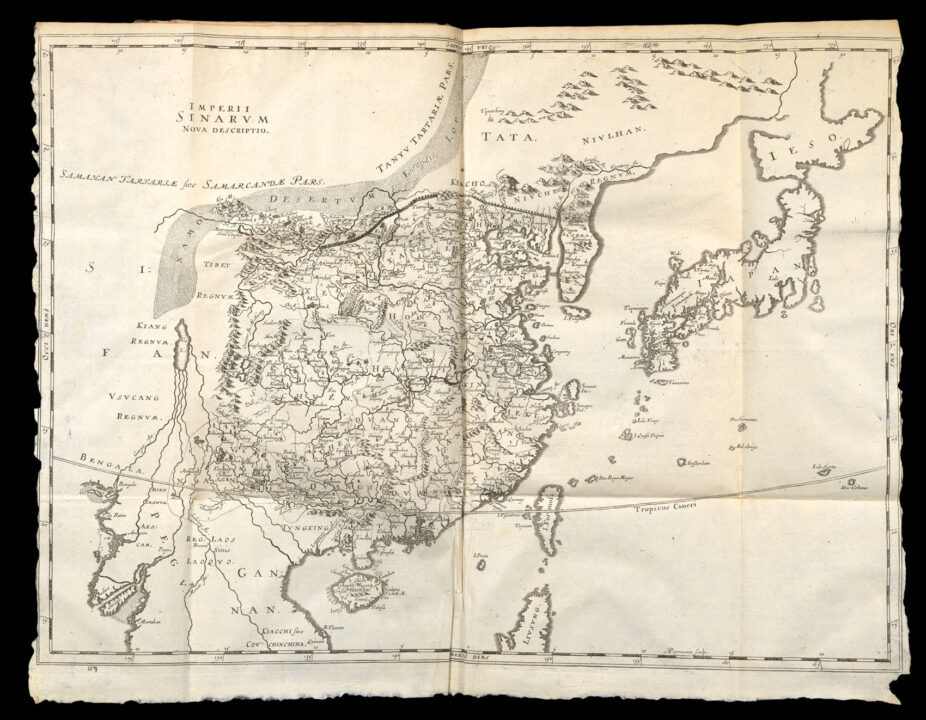