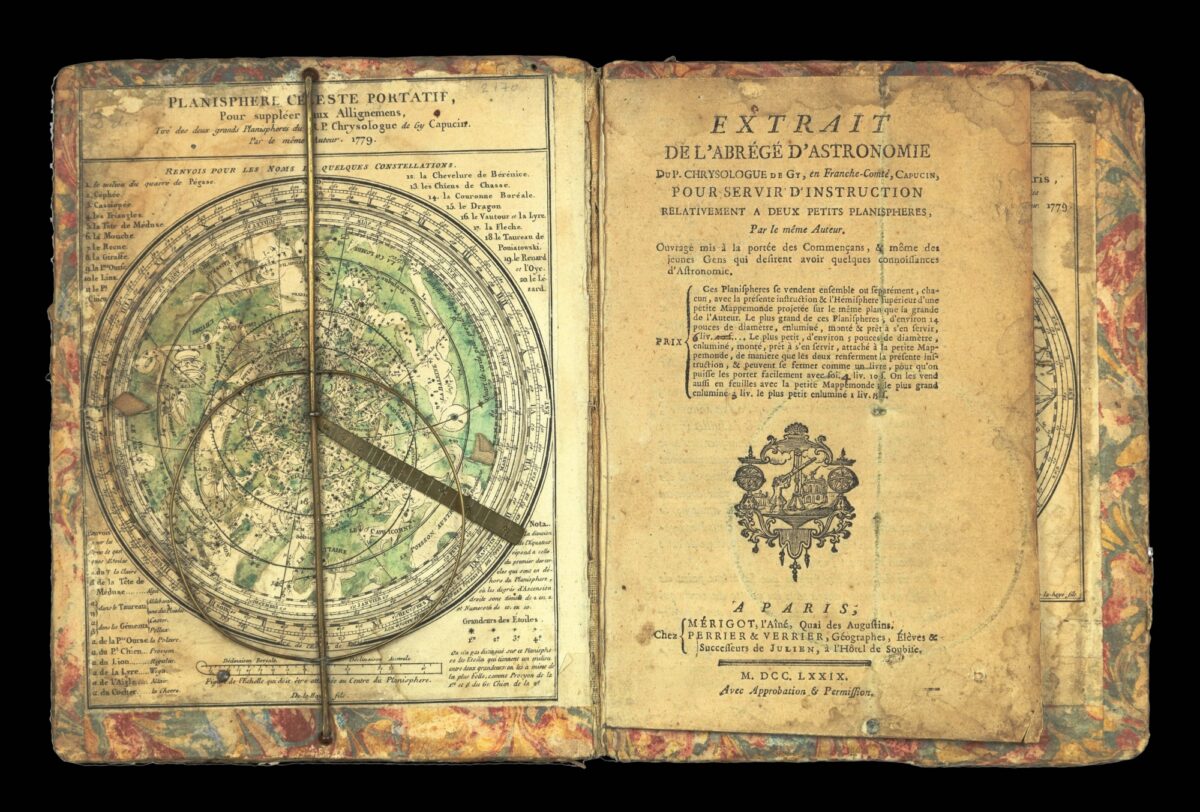 One of the first astronomers to introduce constellation boundaries

This rare diminutive work was designed as a portable and more affordable version of André’s maps of the heavens and the earth that he had published in the previous year, for use by travellers and the young. The text provides a detailed description of the planisphere and map, as well as the numerous problems that Andre encountered along the way.

Noel André (1728–1808), also known as Capuchin de Chrysologue de Gy, was a geographer and astronomer working in Paris. he lived for many years in the convent on rue Saint-Honoré in which Le Monnier’s observatory was housed. He was one of the first astronomers to introduce constellation boundaries to his planispheres. 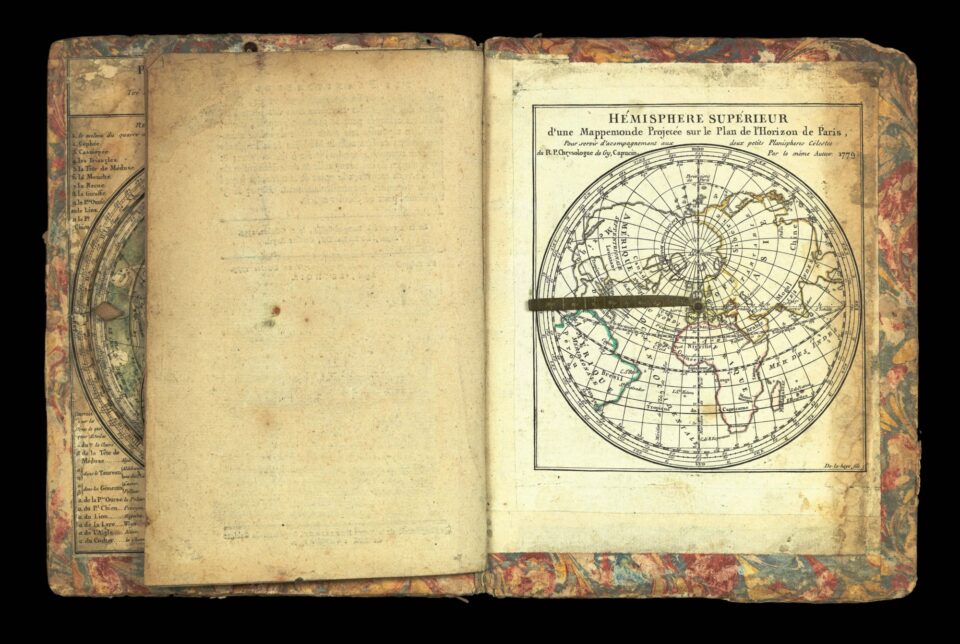 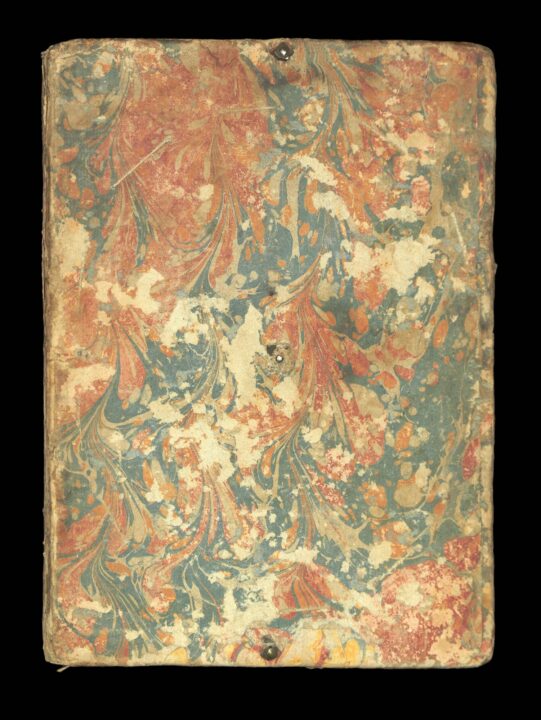 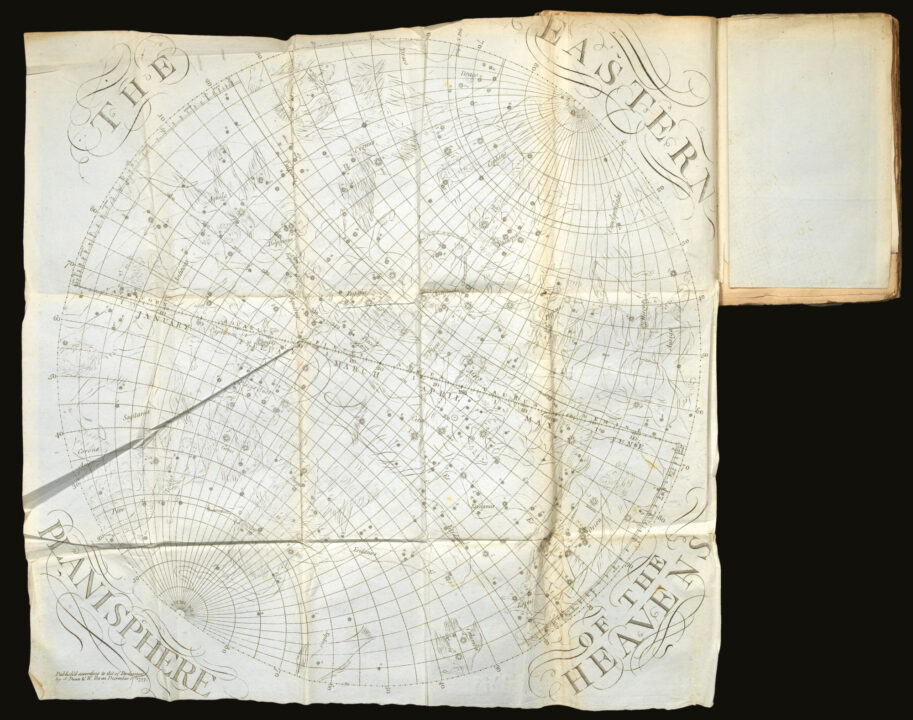 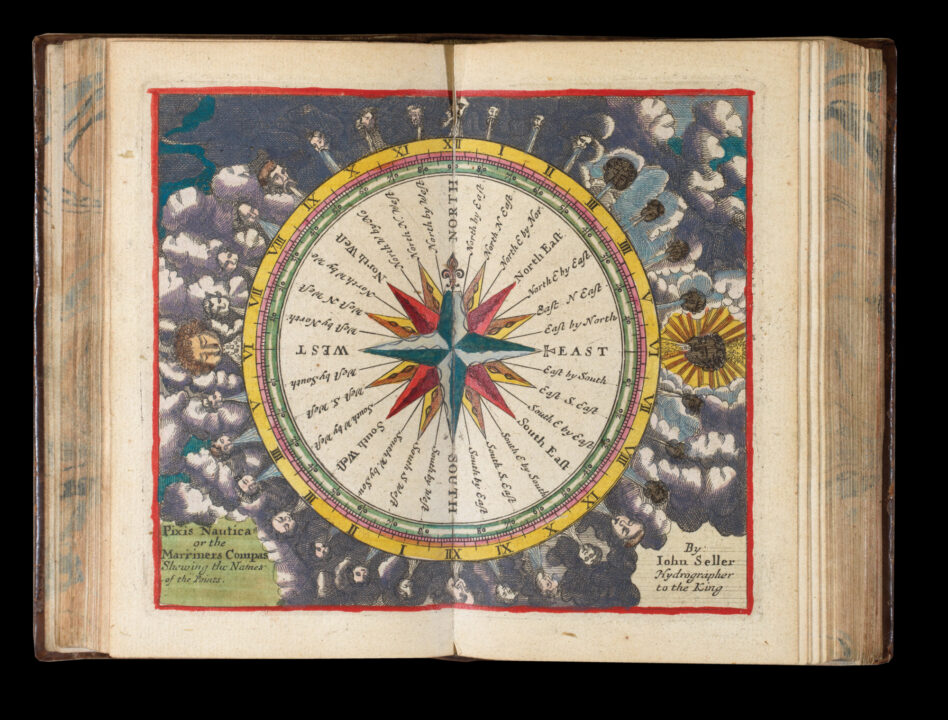 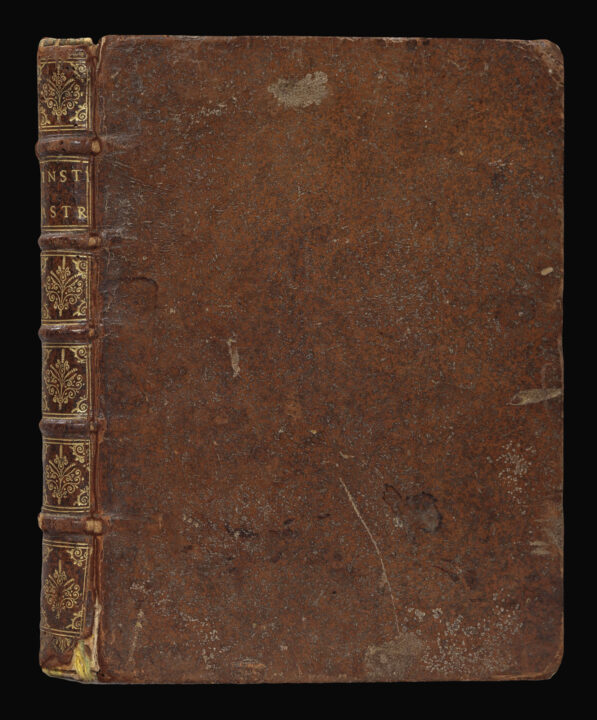 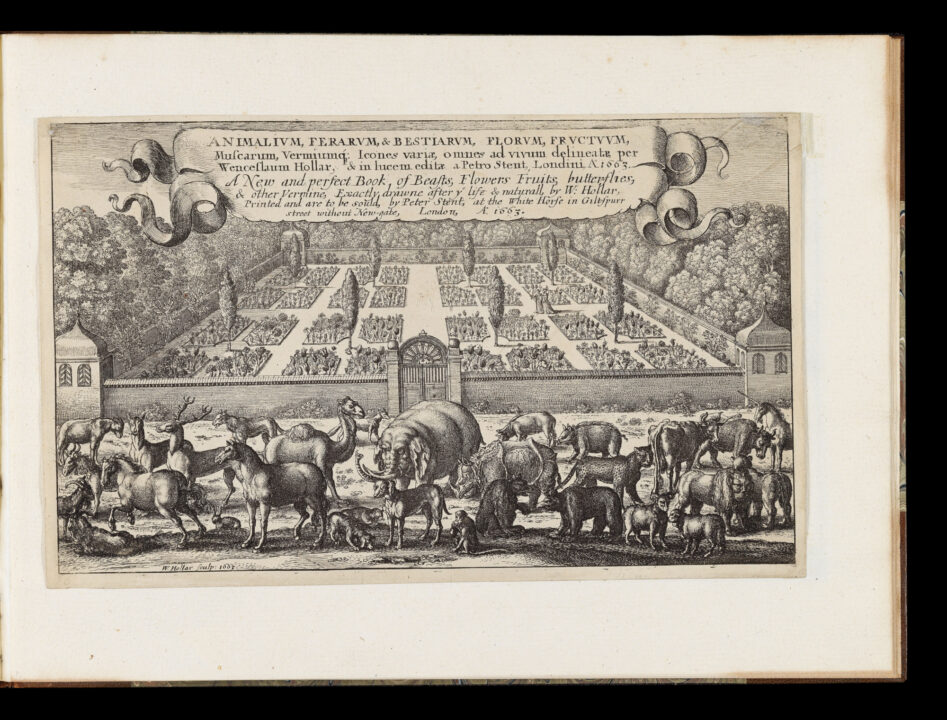