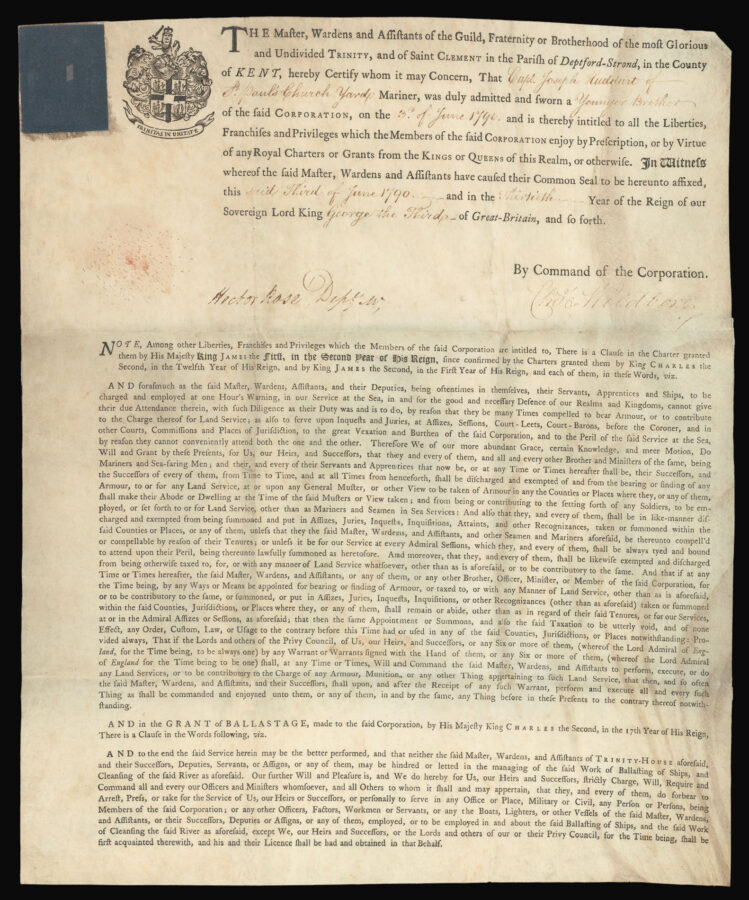 The Master, Wardens and Assistants of the Guild, Fraternity or Brotherhood of the most Glorious and Undivided Trinity,…

Joseph Huddart (1741–1816) was a British hydrographer who, in 1778, had carried out important surveys of India and Sumatra, and from 1788 would survey the Hebrides. In 1790 he was admitted to Trinity House, at the age of 49, as a ​‘Younger Brother’, then an ​‘Elder Brother’ (a member of the ruling council) the following year, and become a member of the Royal Society. At Trinity House he took charge of the of enquiries regarding lighthouses and charts, and supervised and directed the construction of the Hurst Point Lighthouse. In 1801 Huddart published his most famous work, ​‘The Oriental Navigator, or New directions for sailing to and from the East Indies’. Huddart’s other great commercial success came in the form of a set of improvements he made to the design and manufacture of rope, increasing its strenthg by modifying the distribution of fibres, and applying the principles of steam power to automate production.

The Corporation of Trinity House of Deptford Strond, or Trinity House was set up by Henry VIII in 1514, and as John Whormby, a Clerk to the Corporation, wrote in 1746, their general business was:
​“to improve the art and science of mariners; to examine into the qualifications, and regulate the conduct of those who take upon them the charge of conducting ships; to preserve good order, and (when desired) to compose differences in marine affairs, and, in general, to consult the conservation, good estate, wholesome government, maintenance and increase of navigation and sea-faring men; and to relieve decayed seamen and their relatives.”
The certificate is signed by Charles Wildbore Secretary, and Hector Rose Deputy Master. 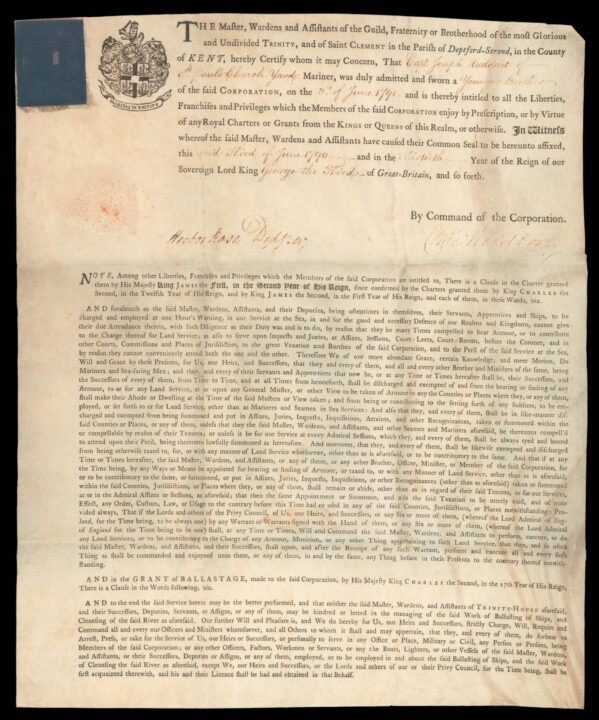 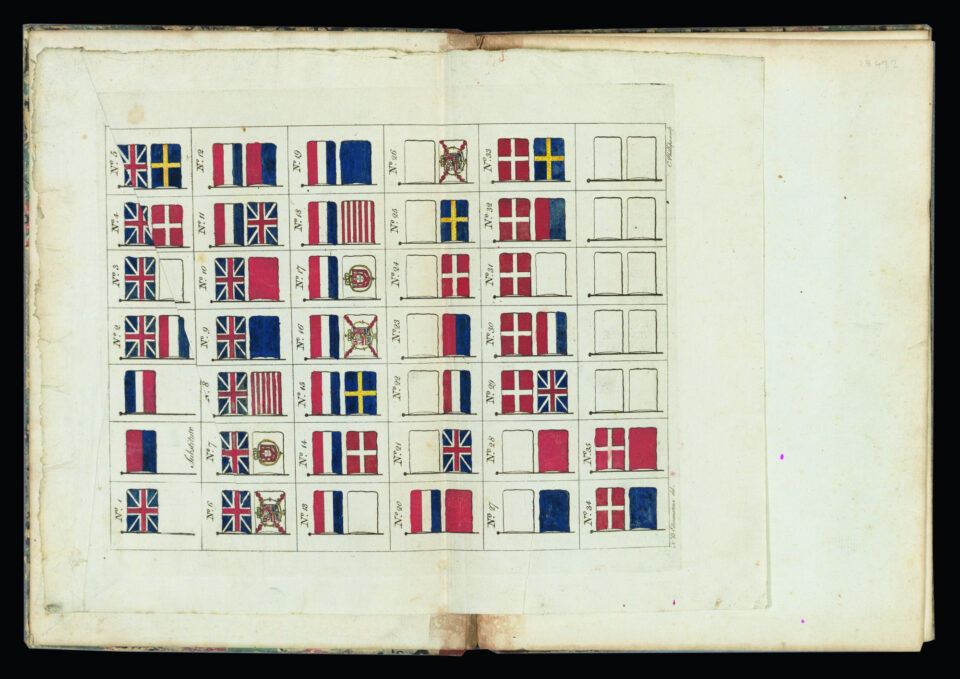 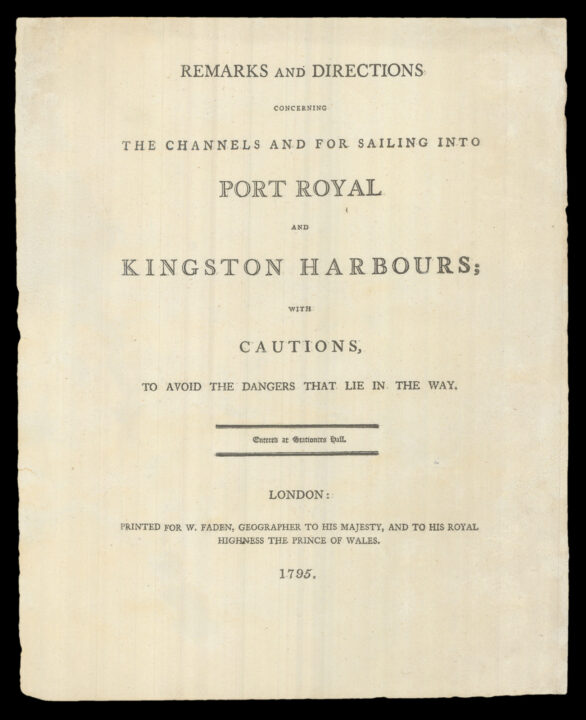 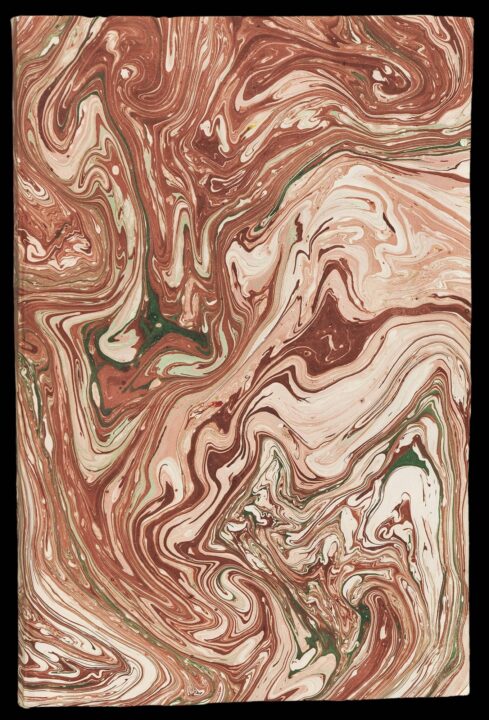