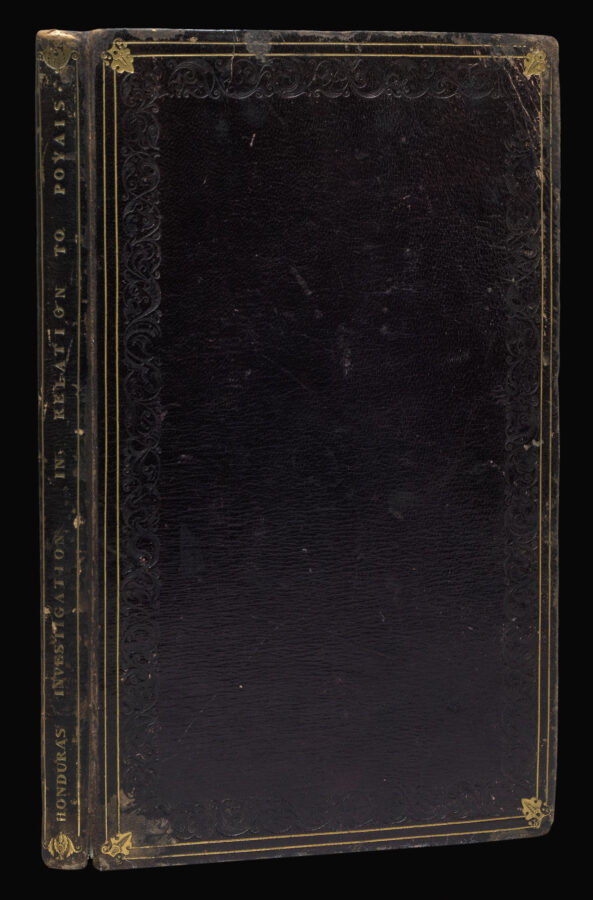 Inquiry into the Poyasian Fraud

Proceedings of an Inquiry and Investigation instituted by Major-General Codd His Majesty’s Superintendent and commander-in-chief at Belize, Honduras, Relative to Poyais, &c. &c. &c.

The current work outlines an investigation by the Superintendent of Belize, Major General Codd, the colony whom had taken in the survivors from the fraudulent scheme. The investigation was in response to a pamphlet titled, ​‘The Belize Merchants Unmasked, by Geo. A. Low’ (an agent of the Poyais scheme), which had libelled the Belize colony and accused it of illegally appropriating the survivor’s property. 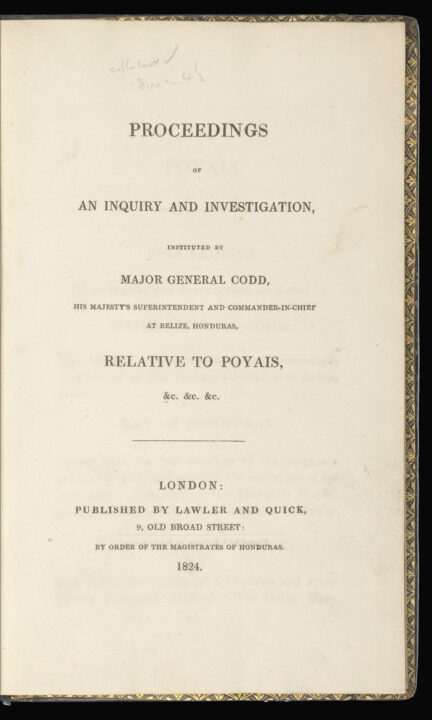