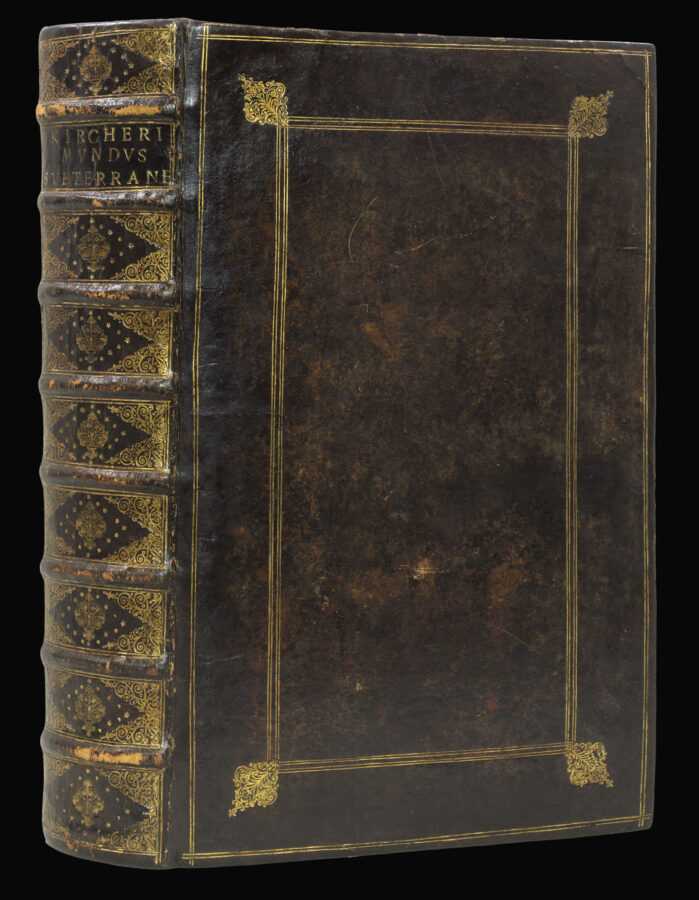 “Horrid phantasms and apparitions of Devils”

The work is one of the earliest works on speleology, one of the first to propose a fiery volcanic structure for the interior of the earth, and includes theories for weathering, and the water cycle. It also includes discussions of the location of the lost Island of Atlantis, alchemy, the existence of dragons and giants, and the spontaneous generation of animals from inert objects.

​“The basis and impetus for the ​‘Mundus subterraneus’ was Kircher’s visit to Sicily in 1637–38, where he witnessed an eruption of Aetna and Stromboli. He prefaced the work with his own narrative of the trip, including his spectacular descent into Vesuvius, [“I thought I beheld the habitation of Hell, wherein there seemed to be nothing besides the horrid phantasms and apparitions of Devils.” He heard ​“horrible bellowings and roarings” and there was ​“an inexpressible stink.”]. Upon his return to Italy. His observations of these volcanoes led him to conclude that the center of the earth is a massive internal fire for which the volcanoes are mere safety valves.

But the work is not solely geological. Kircher continues with fantastic speculations about the interior of the earth, its hidden lakes, its rivers of fire, and its strange inhabitants. Major topics include gravity, the moon, the sun, eclipses, ocean currents, subterranean waters and fires, meteorology, rivers and lakes, hydraulics, minerals and fossils, subterranean giants, beasts and demons, poisons, metallurgy and mining, alchemy, the universal seed and the generation of insects, herbs, astrological medicine, distillation, and fireworks” (Merrill).

​“As a Jesuit, Kircher rejected, for Scriptural reasons, the Cartesian notion of a slowly evolving earth, but he nevertheless displayed a great interest in the internal structure of the globe. He suggested that the earth had a central fiery region which was connected to the crust at many points, and that the earth also contained vast reservoirs of water. When the water and fire interacted, earthquakes, volcanoes, springs, and storms were the result. Although Kircher was an ardent collector of fossils and amassed a sizeable collection for his museum, he did not see them as evidence of changing ocean levels or geological catastrophes, but simply as signs of the marvellous fullness of God’s wisdom” (Theories of the Earth, Linda Hall Library 1984, n. 3).

​“Kircher pointed out a hydrologic circle of water by evaporation, geysers, creeks, cold-water springs, and oozing through the seabed back to the abyss. His description of the influence of weathering, which he ascribed to a kind of chemical process and to cold, was sound, as was that of the geological action of water and wind” (DSB). 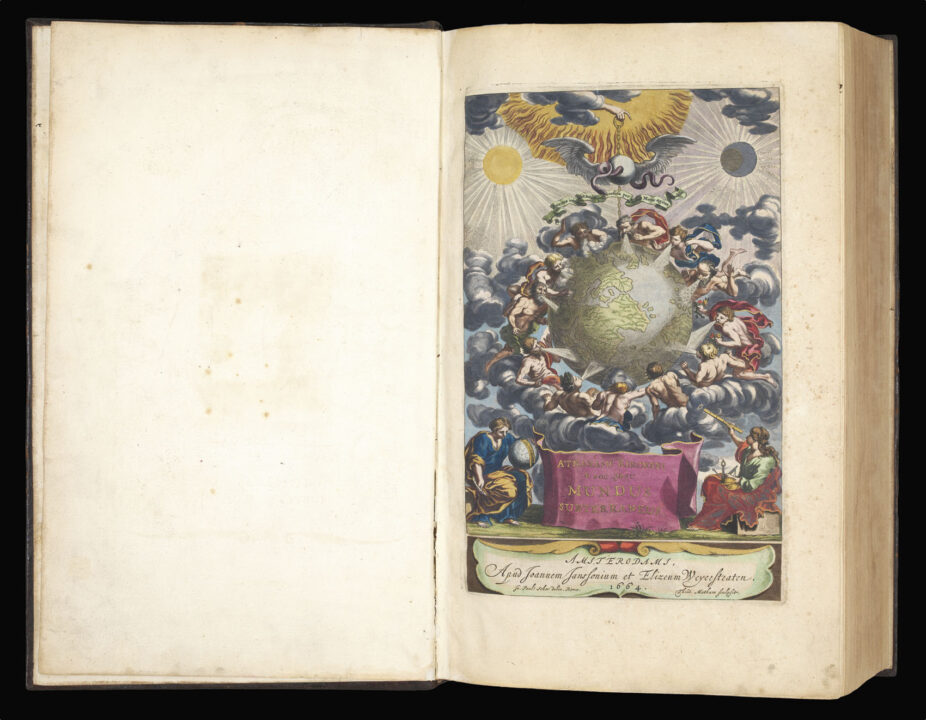 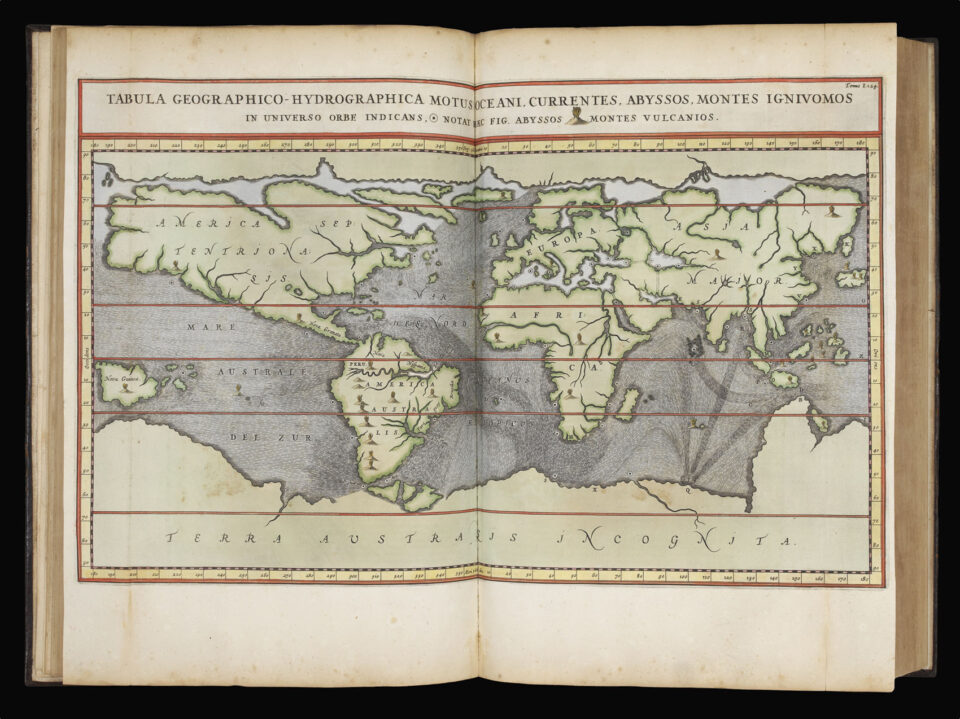 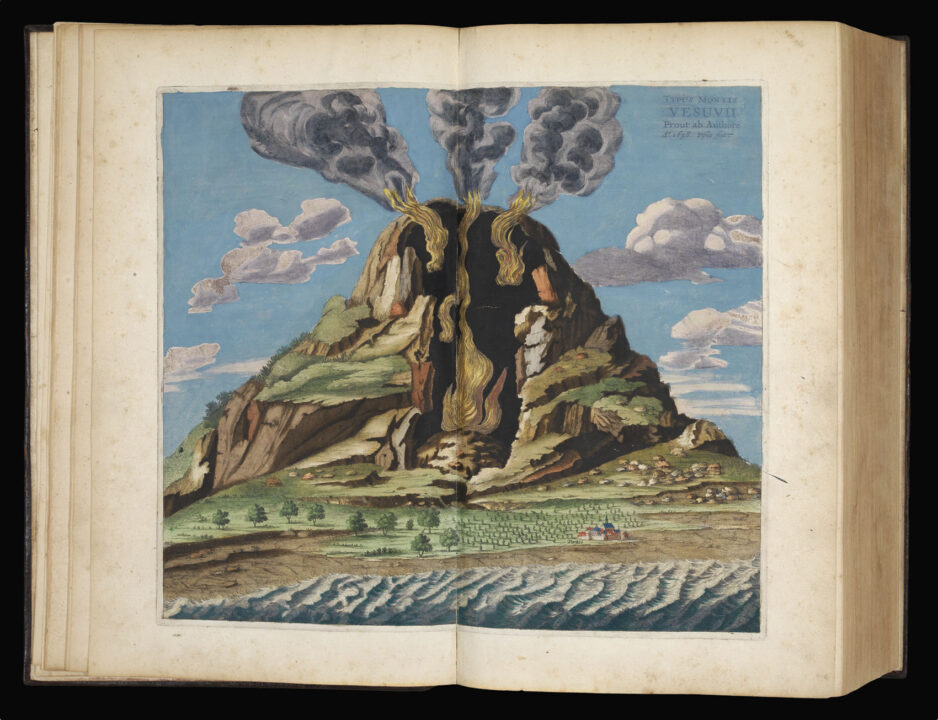 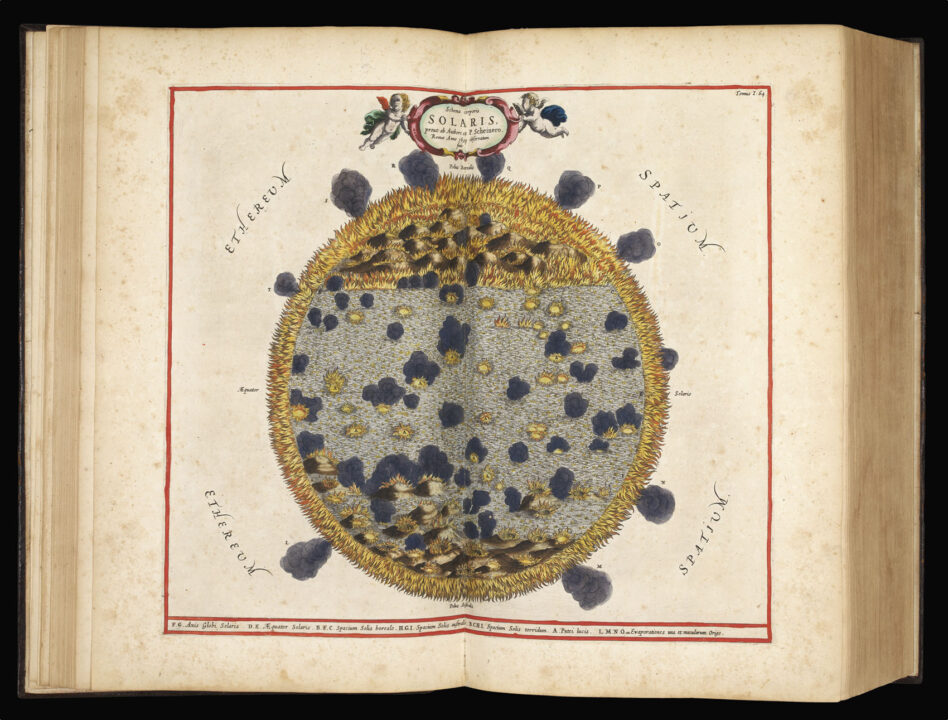 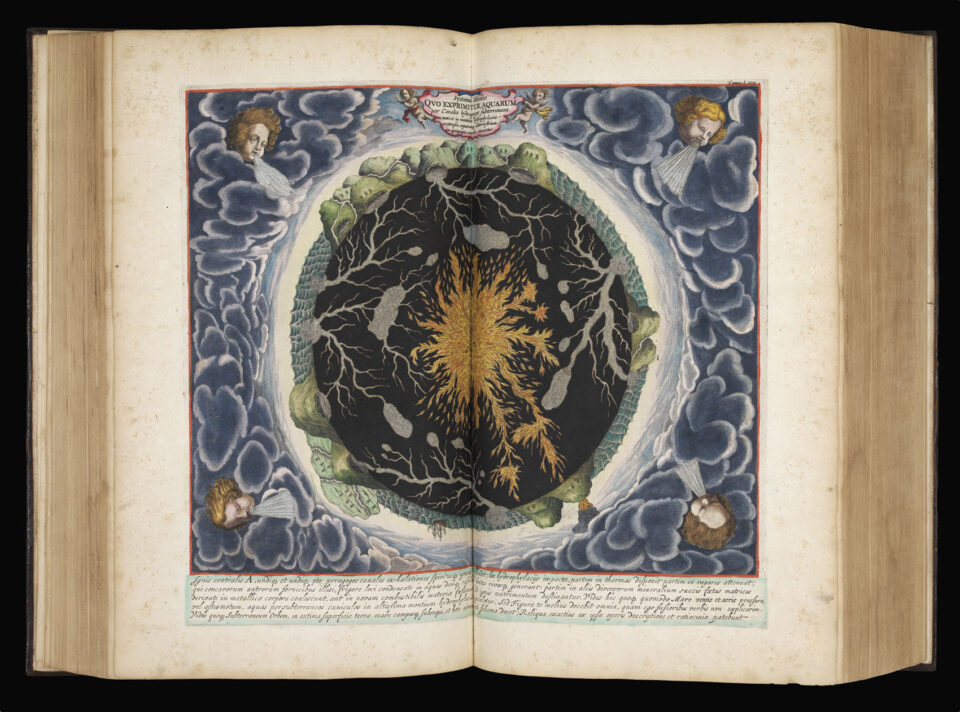 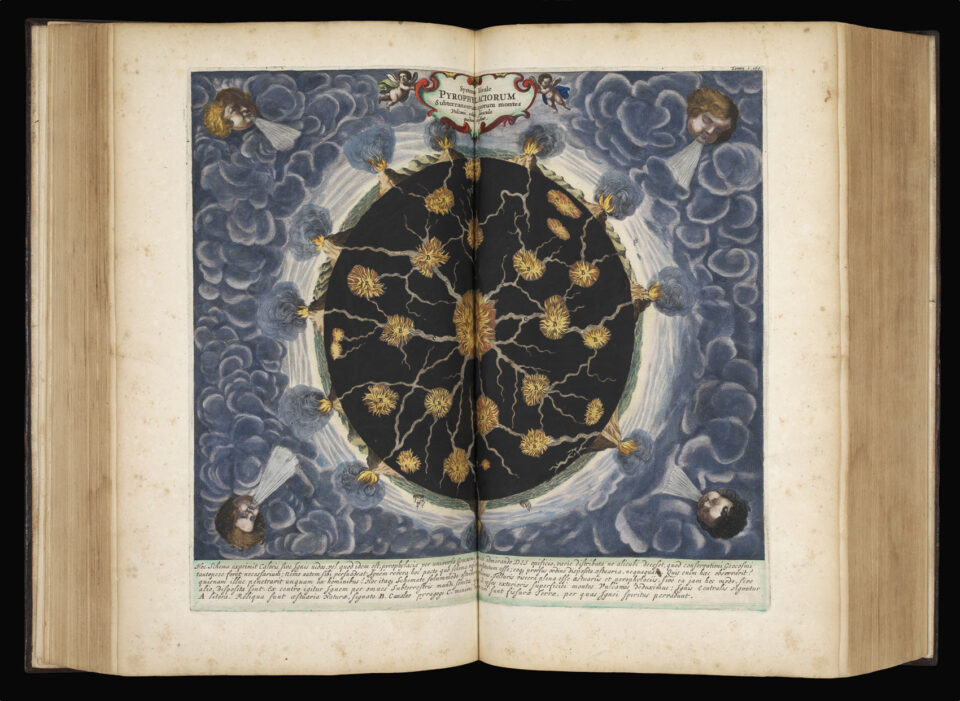 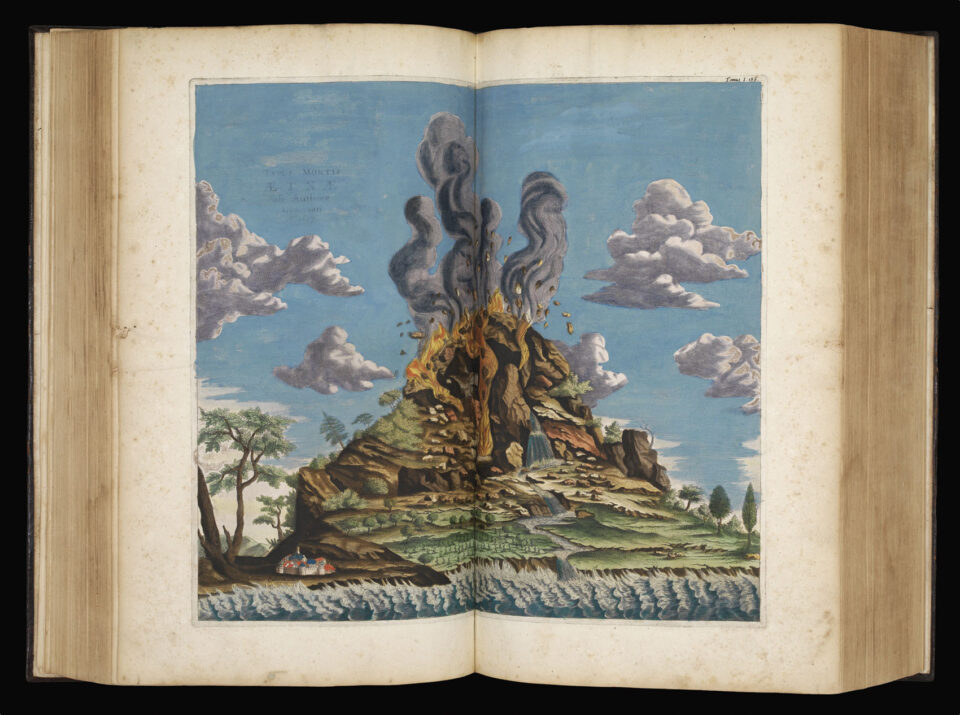